Ever since the premiere of Deadpool that has inevitably earned its spot as one of the highest grossing R-rated movies so far, starred by the Hollywood superstar Ryan Reynolds, has now signed the contract for the sequel “Deadpool 2.”

Ryan Reynolds managed to earn $2 million right away after the premiere of the first movie, and according to Heroic Hollywood, the superstar will be starring for the upcoming sequel of this movie, Deadpool 2. The superstar is likely going to charge more in the future as the first part of the film has already managed to earn massive recognition globally. 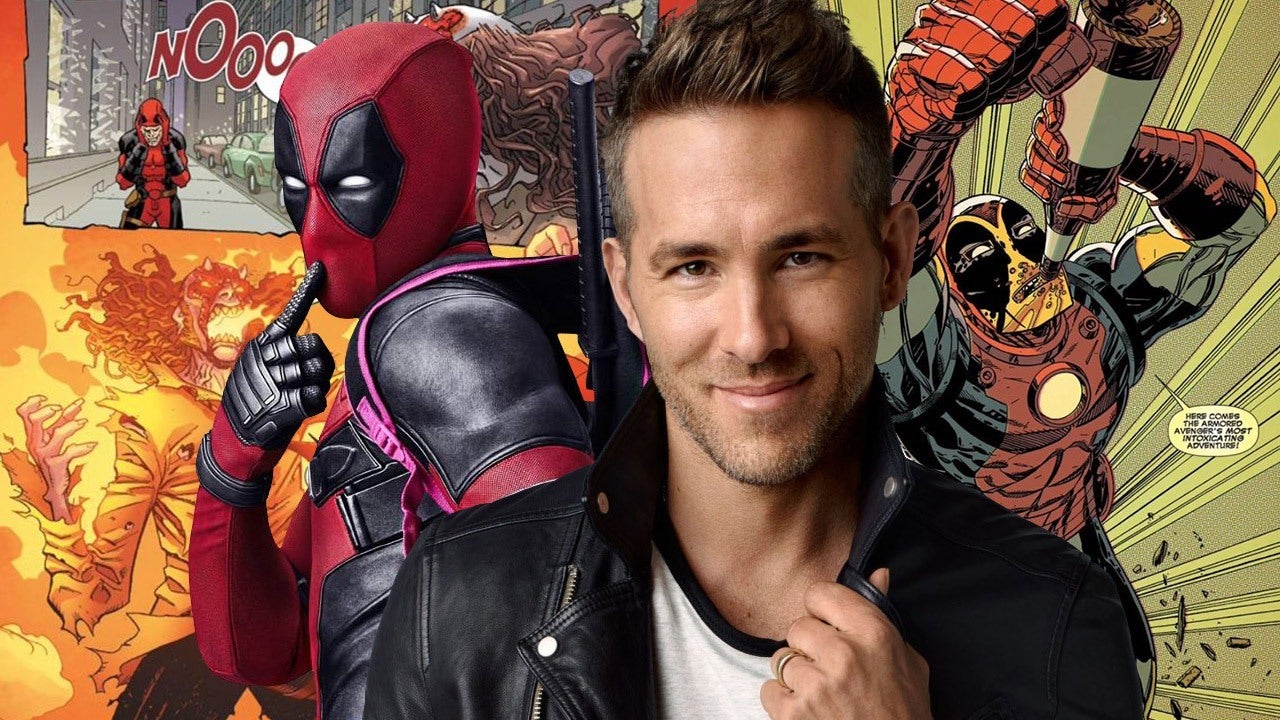 The signing up of the contract has already taken place; however no further details have been stated so far. But one thing for sure about Ryan Reynolds is that he will be playing the role of Deadpool again in its upcoming sequel.

There is a high possibility for the movie shoot to start from this fall and there are no further details revealed regarding other casting actors. Nevertheless, this bizarre and immortal Marvel hero will be accompanied by Domino and Cable in the latest and upcoming movie.

The Blu-ray print of this movie is supposed to be launched on the 10th of May. And if you think I have missed out anything important, feel free to comment.
Cheers!