I tried communicating in foreign languages when I traveled to foreign lands in the past. However, my experience in developing communication using new languages never felt comfortable to me as learning an entirely new language takes time and a great deal of patience.

But these latest in-ear devices that have the capability to translate foreign languages instantly are quite remarkable and I am definitely buying myself a pair of these latest ear devices before I head out to Venice, my next destination.

The name of this brand of ear devices is “The Pilot” manufactured by the company “Waverly Labs” who came up with this innovative idea for solving the trouble of comprehending foreign languages. Connected via an app, the user will be able to scroll through only 4 different languages: French, Italian, English, and Spanish. These latest devices are capable of translating foreign languages at remarkable speeds and will be available from September starting at $129 or you can place your order here right now.

To translate foreign languages instantly, the maker of this app came up with this idea when he became friends with a beautiful French lady. 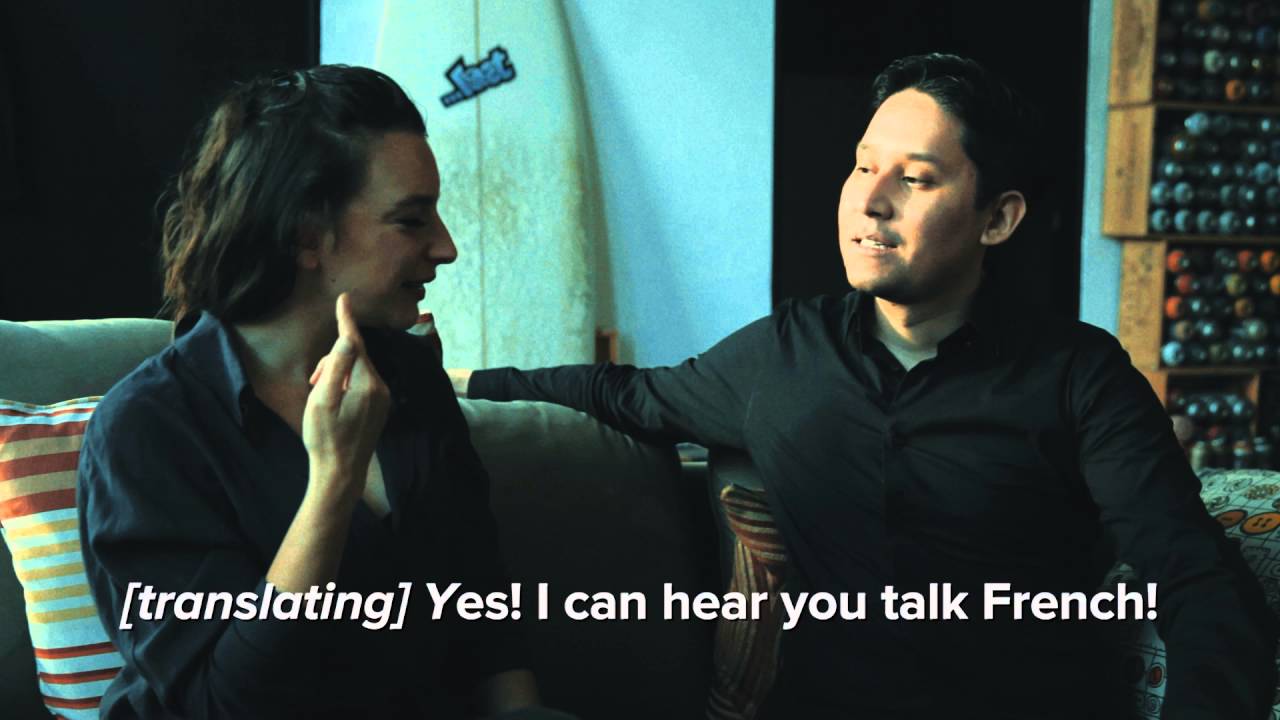 Establishing communication is the only challenging task for us travelers. However, in this age and with this app called The Pilot, I guess I can pretty much travel these countries and tick those off my to-do list. To translate foreign languages at high speeds was previously thought to be impossible until now.

Stay with #TTN so that we can provide you with more wonderful news about recent Tech.