In order to significantly expand its reach globally, Facebook has announced to use cookies for tracking both its users and non users of Facebook. The only way to do this is by displaying ads to them according to one of its latest announcements.

According to The Wall Street Journal, this social media giant will use cookies (likes) and other relevant concepts used in various social networking sites, as these plugins shall assist them in targeting both users as well as Facebook non users that are actively using other social networks apart from Facebook.

“We think we can do a better job powering those ads.”

This multi-billion dollar worth social networking website called Facebook has already managed to acquire a vast amount of data of 1.7 billion individuals, and this can be used to infer the behavioral habits of non-facebook users by using the concept of “lookalike” targeting. Bosworth also mentioned,

“Because we have a core audience of over a billion people [on Facebook] who we do understand, we have a greater opportunity than other companies using the same type of mechanism.” 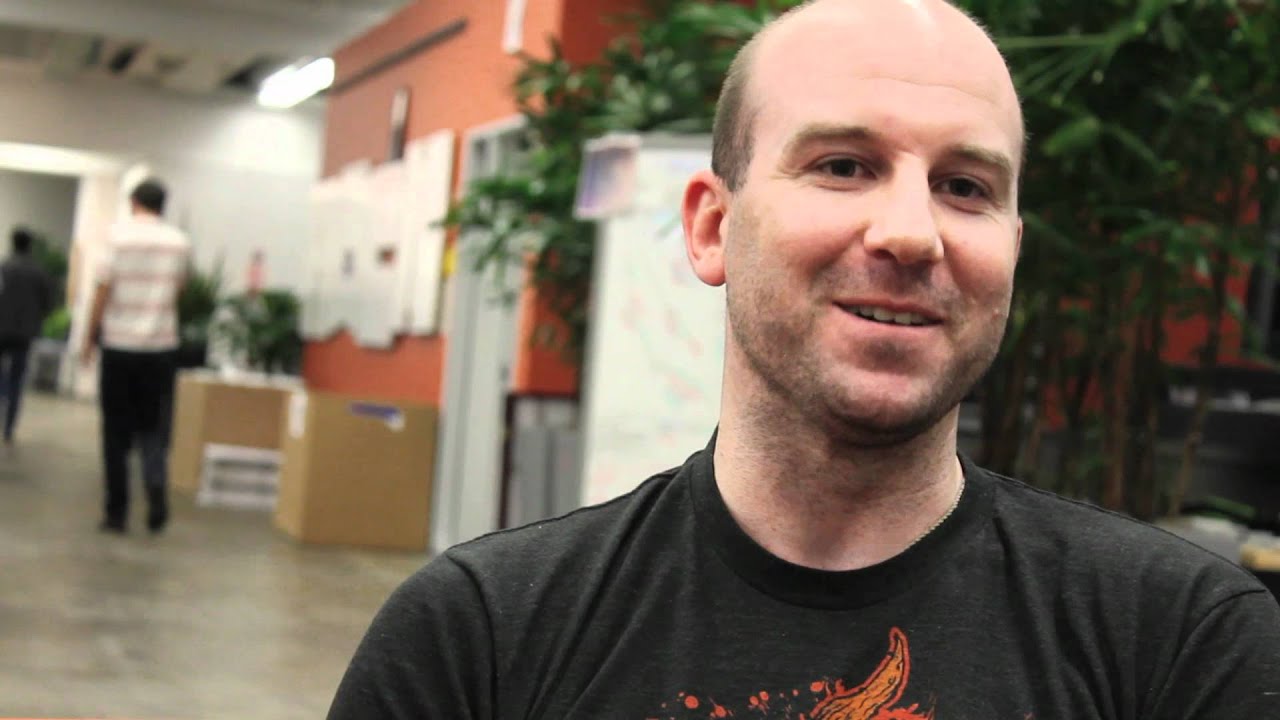 Facebook’s latest addition to updates in its cookies policy was given last Thursday and by altering its settings, both users and non users of Facebook can refrain from sharing their personal information with third party advertisers.