We can now simply “Upload Knowledge” to Human Brain We can now simply “Upload Knowledge” to Human Brain

Previously, the only method for a human brain to learn anything new is by constantly practising an activity one may wish to learn. On the other hand, scientists have quite recently figured out that it is remarkably easy as supplying knowledge directly to the brain as falling asleep. And this has been proven at the HRL laboratories located in California, which also indicated a 33% improvement in learning capacity.

The engineers, researchers and scientists are all collaborating their ideas to come up with a brand new method of learning; however, the progress is staggeringly slow yet attainable.

The engineers are constructing a simulator, capable of uploading knowledge directly to the brain; furthermore, as soon as the information gets uploaded, it will take only a short period of time for anyone to perfectly execute any new task that the person has learnt.

The effect is quite similar to the movie “Matrix Reloaded” where Trinity was one call away from learning to ride a Ducati along with the keymaker to escape from the pursuing agents. 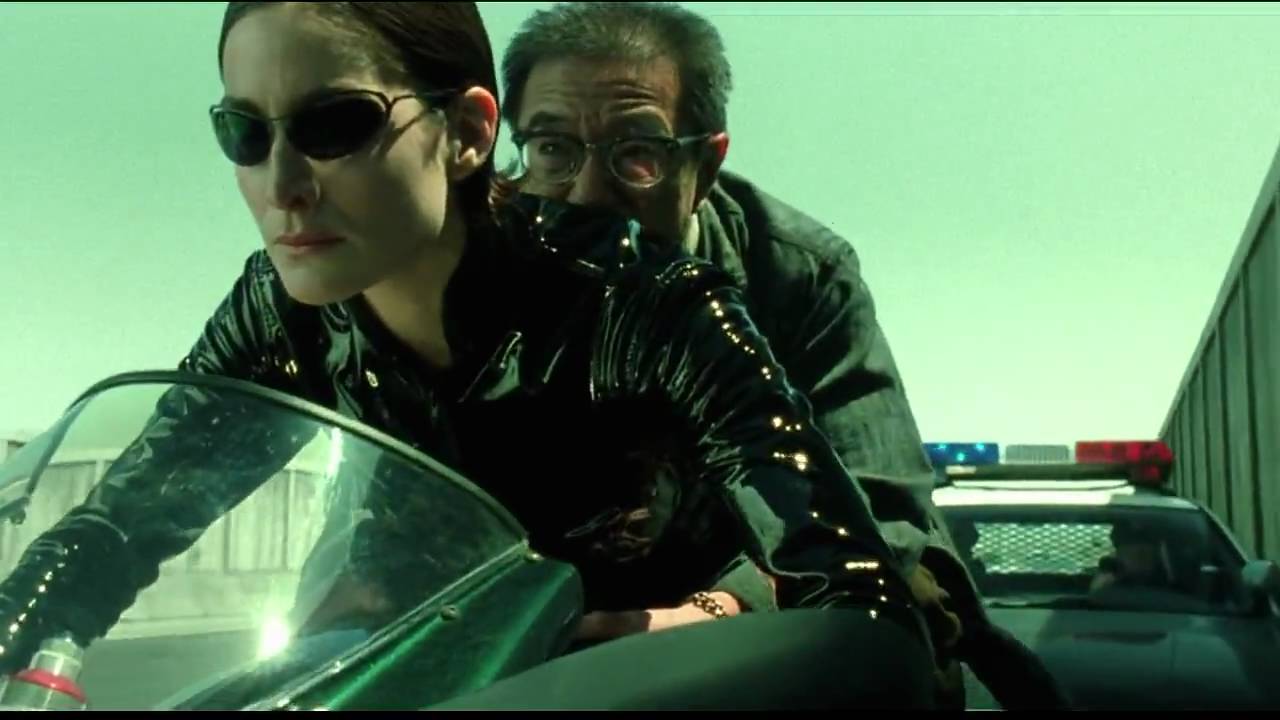 The latest venture was initially experimented on a professional pilot with the help of electric signals attached to the brain. All the data were transferred in the minds of the test subject who later had to maneouvre an airplane in a real life simulator program. 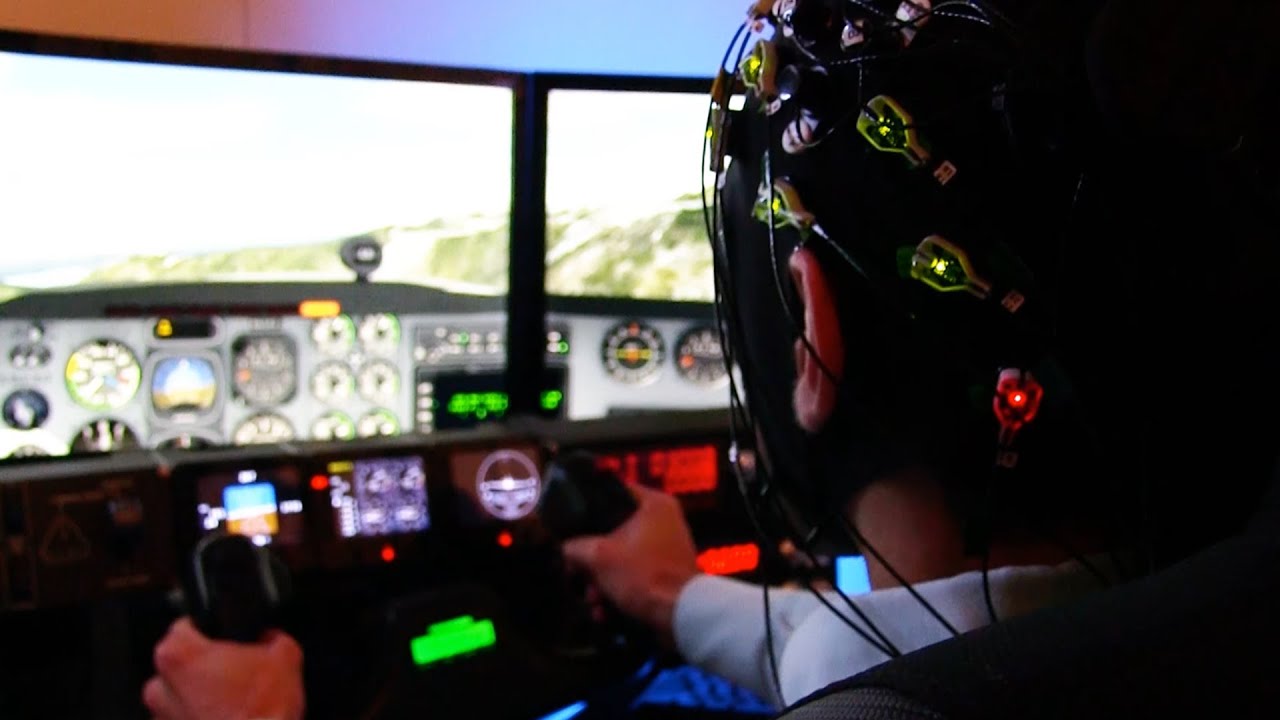 The results observed in this experiment were clearly mentioned in the journals Frontiers in Human Neuroscience. The results found were starkly remarkable as the pilots happened to learn the activity 33% better after they received brain stimulation using the electrodes embedded into a headcap.

“It sounds kind of sci-fi, but there’s large scientific basis for the development of our system. The specific task we were looking at was piloting an aircraft, which requires a synergy of both cognitive and motor performance. When you learn something, your brain physically changes. Connections are made and strengthened in a process called neuroplasticity. It turns out that certain functions of the brain, like speech and memory, are located in very specific regions of the brain, about the size of your pinky.”

The above statement was provided by Dr. Matthew Phillips, one of the leading researchers in this field.

So far we have managed to witness something like this only on movies. Human brain is an amazing device that not only helps us to feel but remember various aspects of our lives that are highly crucial. Stay with #TTN for more news regarding this topic.