According to the experts, China is supposed to launch world’s first Supercomputer that is capable of processing a quadrillion of information. It is called the 100 petaFLOPS computer, and it seems to me that the race to the supercomputer is won by China after all.

This Supercomputer race has always been there, which is also controversial. The US State Department has already raised an embargo in order to cease sales of Intel Xeon and Phi processors in the Chinese markets. Currently, the most powerful supercomputer is called Tianhe-2, which is kept in the University for Defense Technologies. It’s highest capacity is 33.86 petaFLOPS right now.

The abrupt seizure of sales in the Chinese markets by the US State Department is a sign, clearly implying that America does not want China to win this race. On the other hand, China utilized the majority of its wealth in constructing its own supercomputers named Arm and Alpha super processors.

Currently, the news about the latest launch of 100 petaFLOPS computer is still tentative; however, the signs are quite a strong showing that it’s a matter of only a few days before China introduces something revolutionary to the whole world. 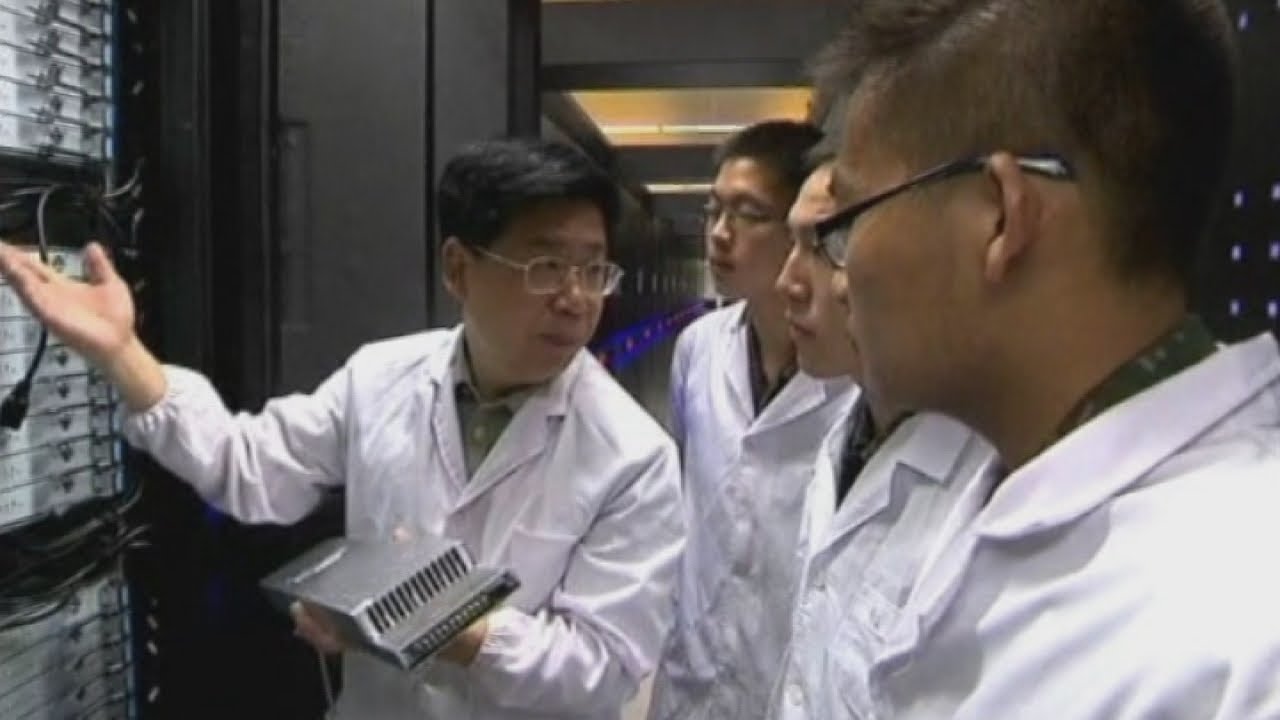 Such vigorous amount of wealth poured in this sector shows that China wants to expand its R&D for building supercomputers. There are 32,000 Intel Xeon and 48,000 Intel Xeon Phi processors inside the Tianhe-2, letting it perform at 54.9 petaFLOPS when operating at its peak level, as reported by the internationally recognized Linpack benchmark.

“The new Tianhe-2 represents a hybrid design, featuring two new additions, as the old Xeon Phi cards are being phased out. Phytium Technologies recently delivered their ‘Mars’ processors in the form of PCI Express cards that replaced the Xeon Phi cards, and motherboards to upgrade the system.”

“Given that there are 48,000 add-in boards installed, the new 64-core design enables the system to reach its original performance targets. With the three million new ARM cores inside the Tianhe-2, its estimated [peak] performance in the Linpack benchmark should exceed 100 petaFLOPS.” 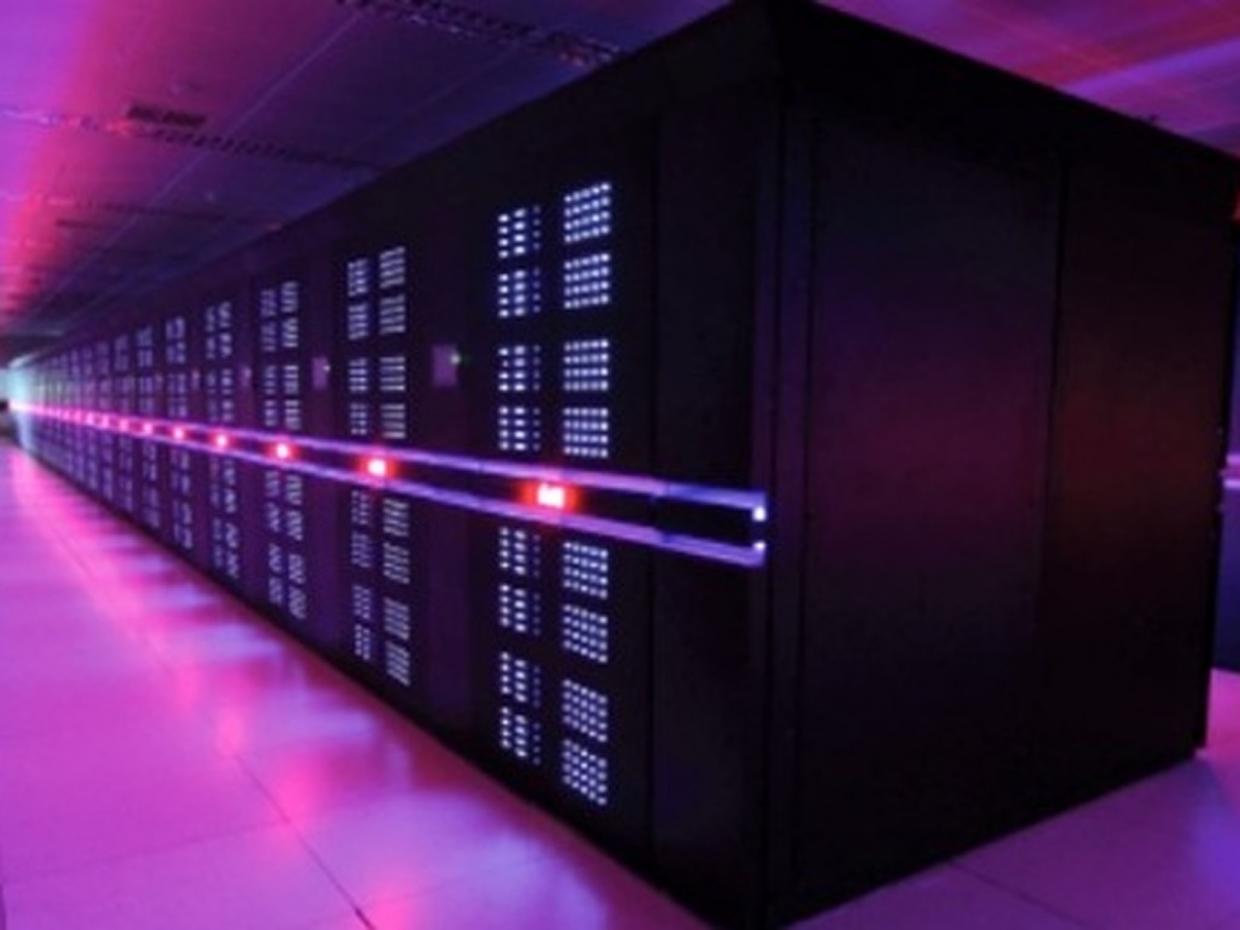 So what good is a supercomputer going to bring us? The answer is, it shall enable us to attain further types of tasks that were once unattainable, and of course, faster! Eventually, we will find out China being able to forecast more accurate changes in weather, develop better and more effective medicines and everything that one can dream of.

There is a strong possibility for China to launch two 100 petaFLOPS supercomputers this year and also find out about its latest Supercollider that is almost twice the size that of the CERN.

Stay with us for more information on the world’s first supercomputer.