In order to install an appropriate networking system that provides a fast and smooth internet connection, a number of different types of network devices are required due to their distinct functionalities needed for networking.

The list of names of such devices are diverse, such as network hardware and equipment. Even though such names carry the same meaning, it’s also important to know how such tools operate for establishing a smooth internet connection. There are various layers of a computer network that mainly operate in individual zones, hence, calling themselves “network protocols.”

Besides LAN and Wi-Fi, which are quite common and we are aware of the tasks they perform. However, this article is mainly going to discuss about a few other network devices and their purposes that you may not be aware of…yet.

This device mainly functions at the same layer as LAN but quite smarter than a network hub since it “filters” first then “forwards” data. As soon as a packet of data reaches the switch, it “filters” the packet and then sends the data only to its intended receiver.

For this reason, the network switch is also comprised of a CAM table (Content Addressable Memory) with its own system configuration. It’s also known as forwarding information base.

The underlying purpose of this device is to establish internet connection across multiple devices for transferring data. It’s the job of the network hub to copy a received data packet on all other devices connected to it.

Despite such sophistication in its feature, the network hub is not always safe and secured; moreover, the whole system gets slower when a large number of data get copied across all the connected devices, thus giving birth to the network switch that has evaded this problem.

This tool is responsible for redirecting website traffic across multiple networks. This is really useful for private company networks when needed to connect with the public network. The whole concept is similar to a traffic police whose role is to assign vehicles the specific routes for driving. 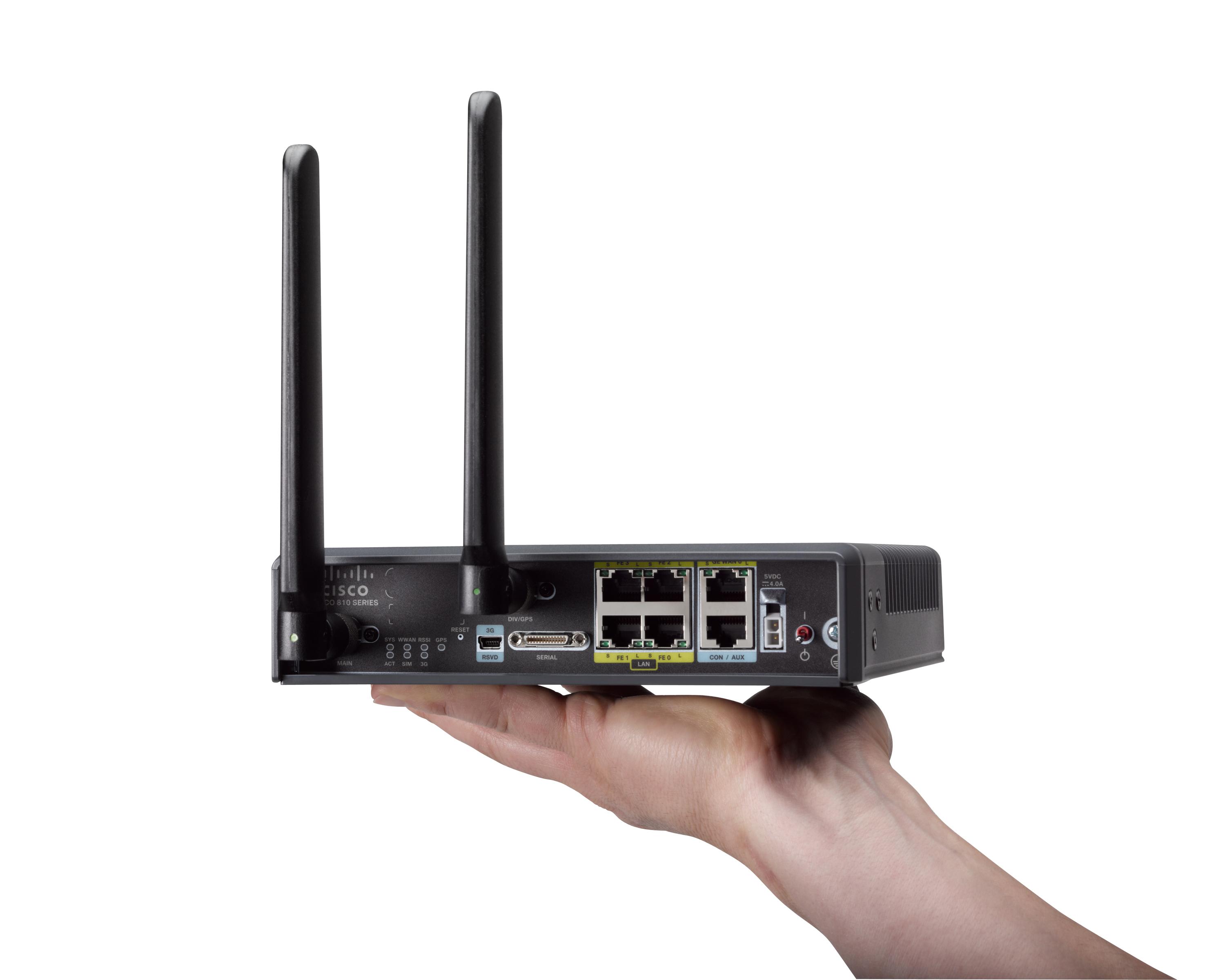 The purpose of this tool is to intensify the signal it manages to absorb. This is more like a booster that re-transmits the received signal at greater intensity, therefore, enabling it to cover far distances.

Repeaters help the university students to enjoy fast internet connection if the distance between the campus and its ISP connection is large. 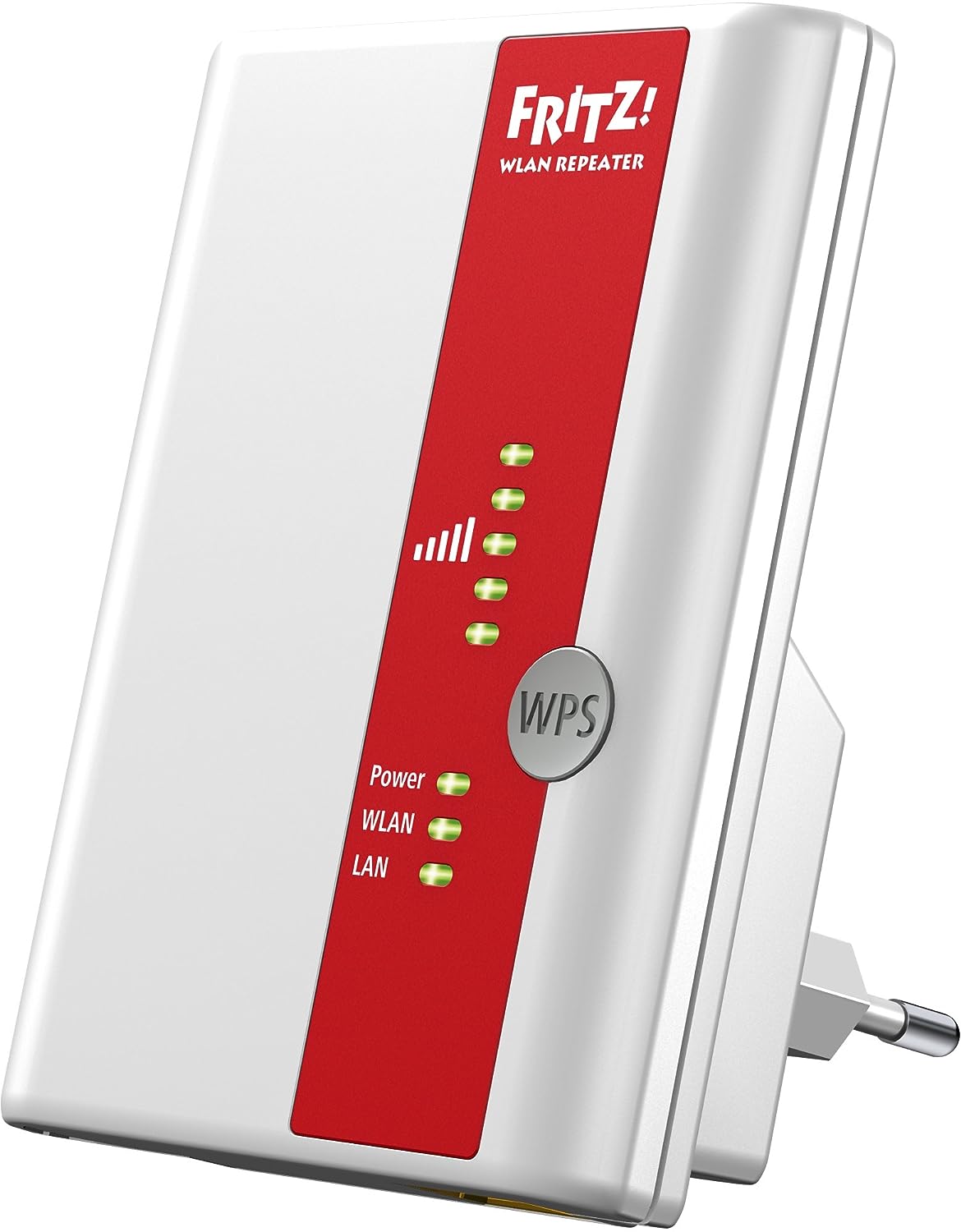 As all these devices are connected together, it forms a Network Topology.

Feel free to add anything under our Comments section as TTN would love to hear from you.