Things are constantly evolving and the process of human evolution over the decades, technology has also reached a level that was beyond our imagination. Think about the telephone, which has gradually turned more sophisticated to make way for smartphones; is there any physical presence of telephone these days? Perhaps only museums may have a place for it.

Artificial Intelligence or AI has the ability to process a massive amount of data for making better and accurate decisions. The usage of Big Data is already assisting in lowering costs and finding appropriate solutions to vital problems.

Bringing the dead back to life 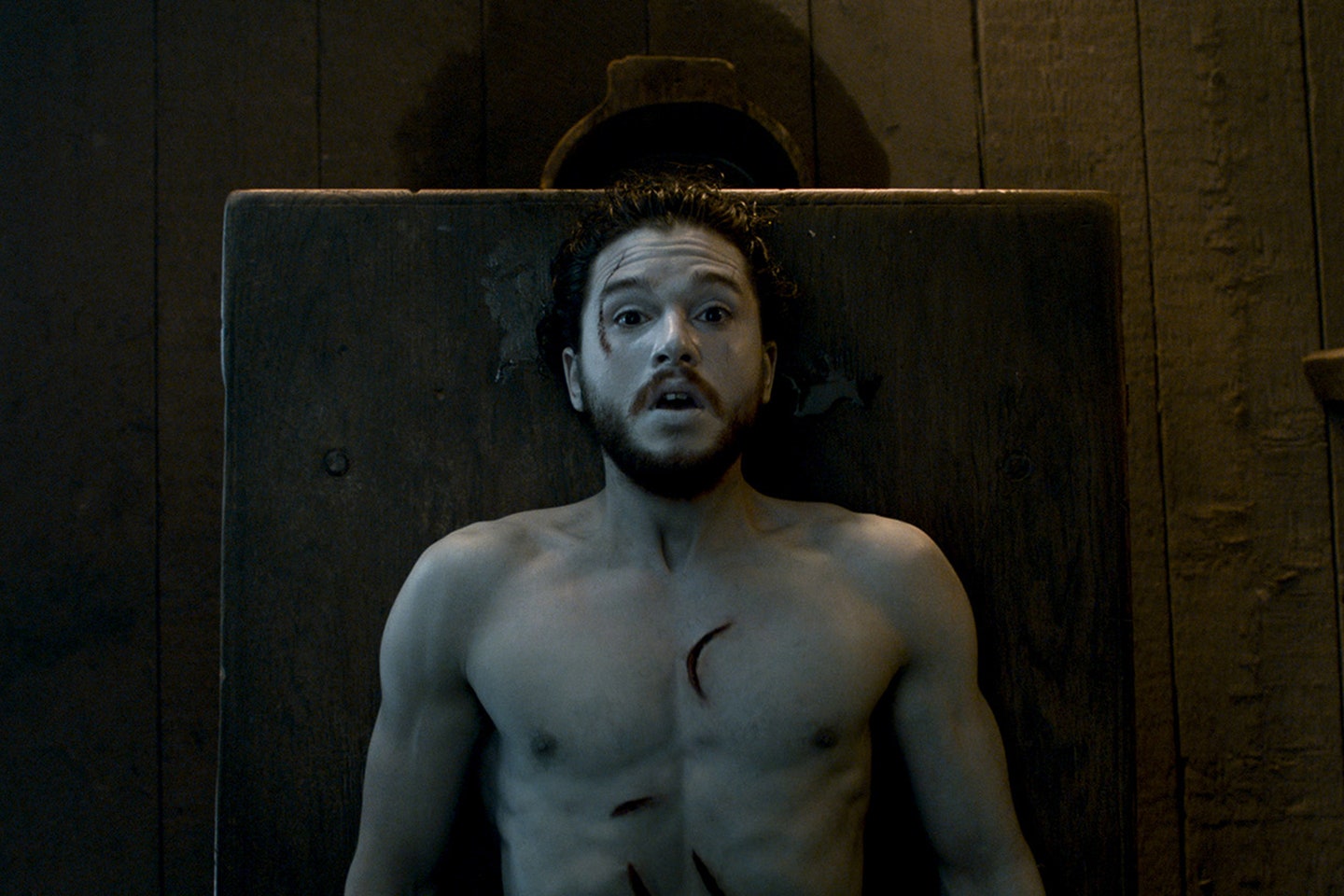 Every one of us will die one day and that is both a blessing and a curse. Our body will slowly decay over the years and it’s only a matter of time before expiration. The AI implications also include bringing the dead back to life, however, it’s not anything like The Walking Dead.

Check out how AI was used for bringing a dead programmer to life through Luke chatbot. Even though there was no physical rebirth, all the messages were compiled to give digital consciousness to the deceased programmer.

The whole idea may sound scary as AI has the ability to make an individual alive digitally. I find the entire concept of AI extremely fascinating; however, when it acquires the ability to self-educate itself the situation turns threatening.
The AI of Google has the ability to transmit encrypted messages, which nobody else apart from the intended recipient is to find out.

The neural network has the ability to learn and improve its growth simultaneously. If this type of exchanging practice goes on without our knowledge, it may lead to our extinction unless robots decide to no longer work for us.

AI is not always about revolution and replacing humans. The HelloEgg may appear to look archaic; however, it’s a timer that primarily operates by relying upon AI as well as a live human cook to cook more delicious foods.

Furthermore, users can also watch video tutorials related to cooking the exotic of all dishes using HelloEgg and cooking at the same time. The birth of the AI has resulted in automation of numerous tasks that were performed by humans in the past. Therefore, these businesses will ultimately fire these workers as robots will not be charging any form of incentive, hence more profits for businesses.
In the end, the entire world will have to give shelter to millions of unemployed individuals unable to feed themselves.

The underlying purpose of mine behind writing this is not to scare anyone but make everyone aware of vast possibilities coming towards us and we must prepare ourselves beforehand. Stay with The Technews to find more about AI and the likely changes it will inevitably bring about.

Chrome for Windows is now 15% faster with PGO
A conversation with this chat bot could help you complete visa application for the U.S.