New battery concept that charges in seconds but lasts for hours New battery concept that charges in seconds but lasts for hours

The researchers of the University of Central Florida have come up with a brand new battery concept that has the capacity to provide power at least twenty times longer than that of the conventional ones; moreover, it charges up in seconds! 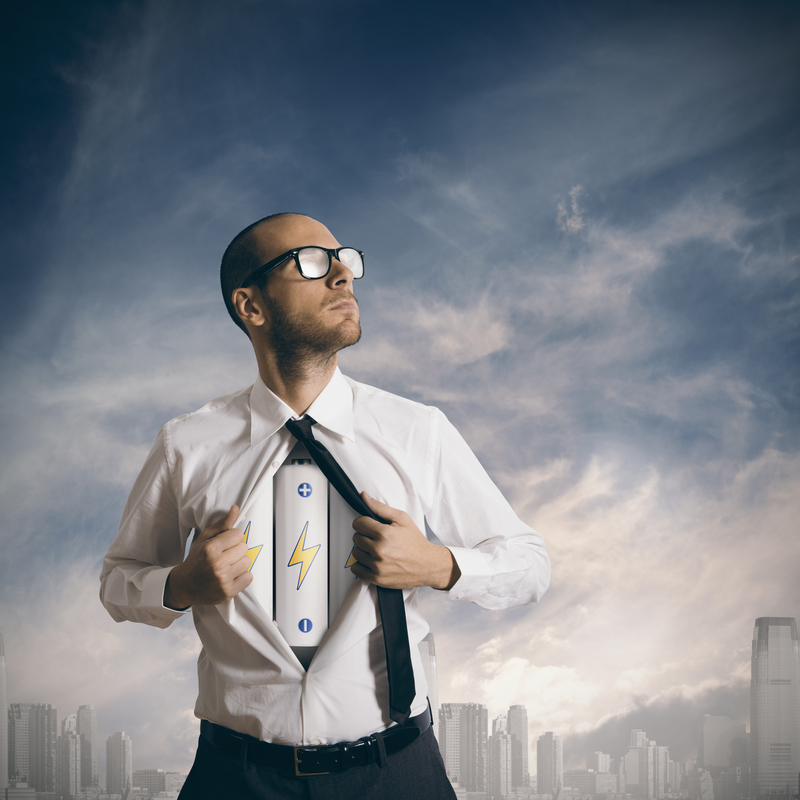 To turn things more interesting, the latest prototype does not indicate any sign of battery degradation even after charging it more than 30,000 times during its usage history.
However, the conventional ones (lithium ion battery) start to lose its power capacity approximately after 18 months after each charging cycle diminishes the capacity in smaller amounts.

The prototype is called a supercapacitor, which conserves energy on the surface of its material. Through graphene the researchers have managed to create larger surface; hence allowing more electrons to be conserved to ensure further improved battery life.

Major problems it can solve 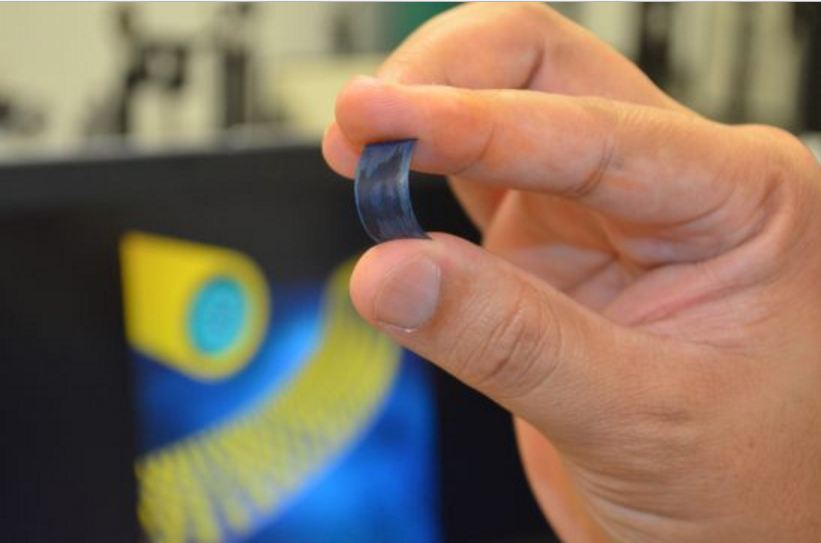 The research is ongoing and the researchers are highly optimistic. If it truly becomes a success, no one will be ever left with a dead smartphone during emergencies. The latest electric cars will have more power and speed, hence making it more popular. More popularity will eventually solve the problems related to global warming.

Feel free to let us know about anything we may not have added here, as TTN would love to hear from you.

Volvo plans to build Skype for Business and Cortana in cars
Technology we talked about in 2016: Tech Retrospect