AngelList takes over Product Hunt for quite a million dollars! AngelList takes over Product Hunt for quite a million dollars!

Product Hunt is currently the most visited websites for anyone who’s looking for information about new products and smartphone applications available on the internet. And today, the site has been acquired by AngelList at a hefty price of $20million.

According to the founders… 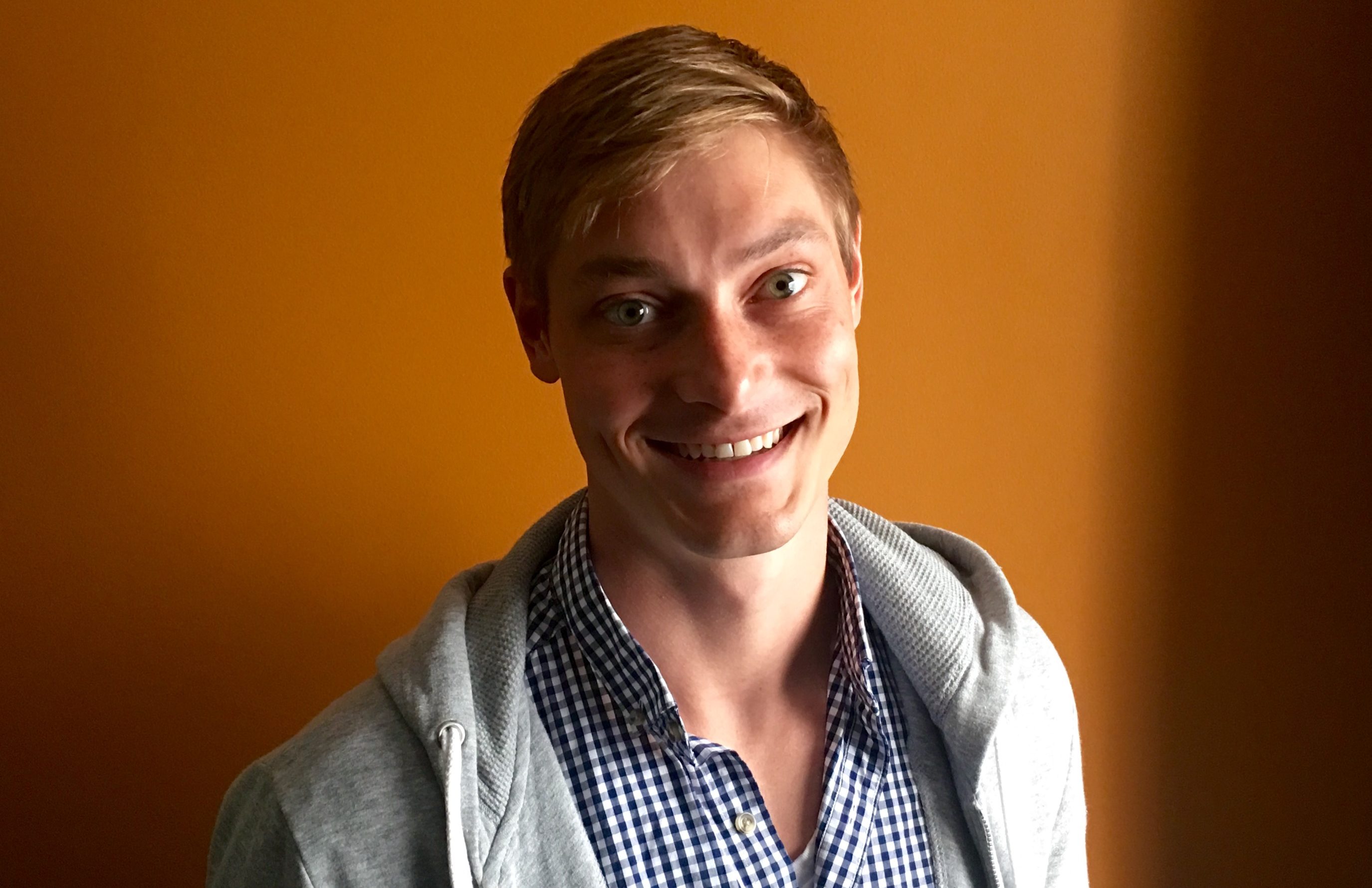 Ryan Hover, the initiator of Product Hunt described this takeover as “peanut butter and jelly” in one of his blog posts. The two entities have decided to operate individually.

However, AngelList confirms that Product Hunt will forever remain an independent entity while letting the company continue “its playful, empathic and curious attitude” as described by AngelList.

The responsibilities of the companies…

As Product Hunt is mainly responsible for promotional activities with the help of a Reddit-type upvoting system; the AngelList, on the other hand, is involved with the operational activities, such as raising funds and hiring workers.

So far Product Hunt has successfully launched various website tools and smartphone apps designed by numerous independent developers around the globe; even few of them are close competitors to Google.

The purpose of the acquisition…

The acquisition is worth of $20 mil, given by Recode.  This move will solely focus on adding new features in the future.

Let us know about your thoughts on how the move is likely going to affect the two companies in the future.

3 Tech skills that will hike your salary in 2017!
Uber & Honda Sued by rider who is paralyzed from waist down