Snapchat is worth of $3 billion now after IPO Snapchat is worth of $3 billion now after IPO

It has already been five years since the launch of Snapchat and it has decided to become a public company. The company has enlisted itself on the NYSE using the name “SNAP”, hoping to raise $3 billion from its 158 million users who are using the app every day.

This IPO will revalue the company’s worth over $20 billion!

Snapchat’s underlying objective is to brand itself as “a camera company” and not only an app developer. People love to look through the video recording sunglasses called Spectacles, has also become very popular among Snapchat users. The company reported having been succeeding for consecutive years making revenues of $58.7 million in 2015 and $404.5 million in 2016! However, the losses it experienced have exceeded the revenues it made in the same years.

Users reportedly open the app at least 18 times a day and likely to linger 25-30 minutes in average in it. The founders think,

Investors are likely to invest in SNAP during its growth in terms of revenue and user base. 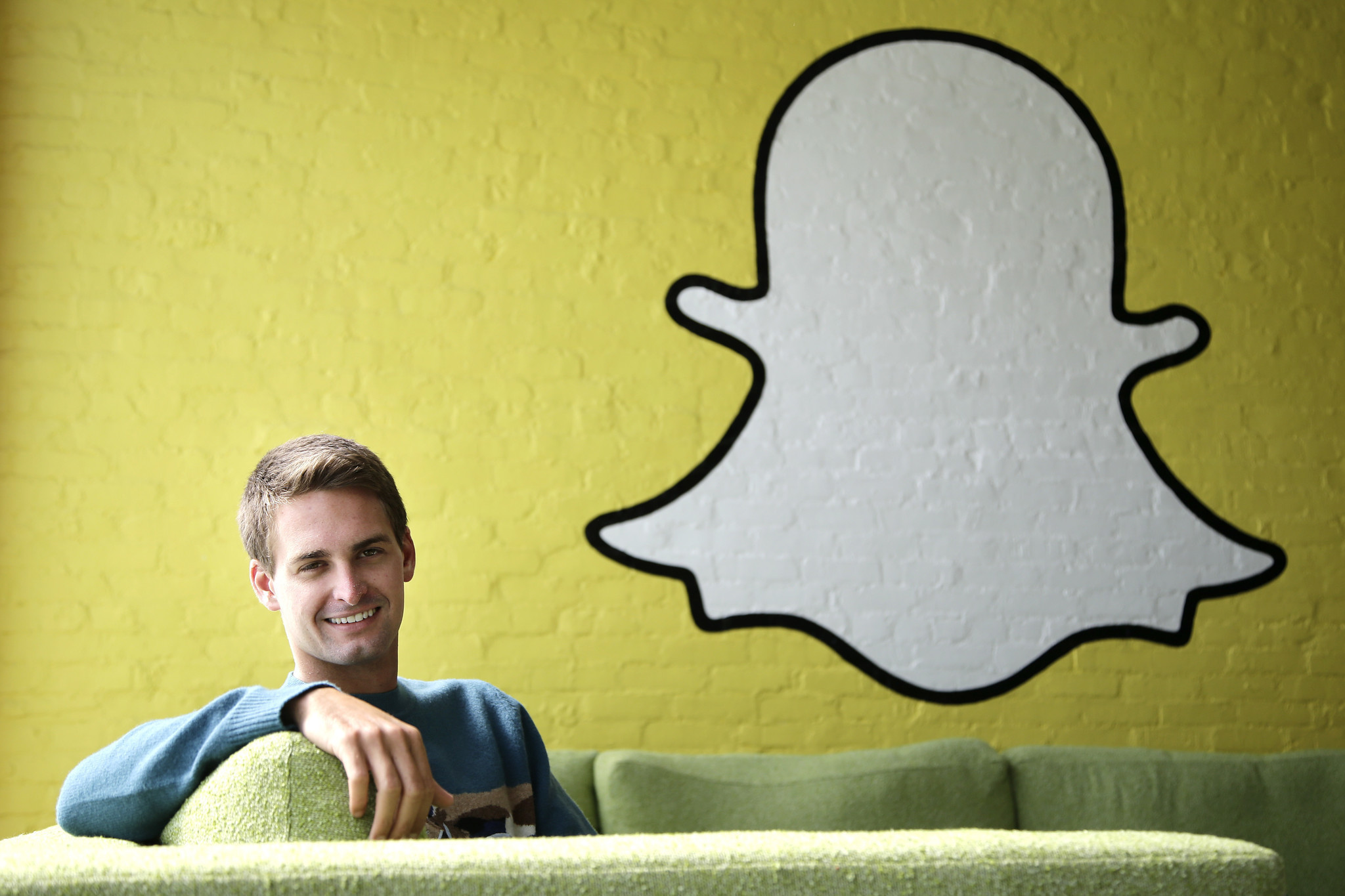 Snapchat faces tremendous competition from Facebook that has been diligently trying to bring down Snapchat’s popularity. Finally, Instagram Stories is the best Facebook could come up with against Snapchat Stories.

“Our two co-founders have control over all stockholder decisions because they control a substantial majority of our voting stock,”

The holders of the Class A Common Stock will not be entitled to voting rights; hence, it will not be hampering the co-founders’ decision-making process due to Snap’s double stock foundation.

For more information about Snapchat, stay with TTN.