Another brilliant startup idea for a shared economy! Another brilliant startup idea for a shared economy!

Ideas are endless, and some of these ideas, of course, the good ones, will eventually turn this beautiful planet perfectly livable; however, ideas also have the ability to wipe out everything as well. Let’s stick to startups for now and find out more about this brilliant startup idea that lets you borrow expensive gadgets without purchasing them.

Wonder is a London-based startup and perfectly suitable for a shared economy in which people can borrow expensive gadgets. I find the concept of Wonder similar to that of Uber, and they both have enormous potential to thrive in shared economies.

As the world market is slowly evolving and there is a drastic rise in the number of smart gadget releases, Wonder simply enables its customers to rent them (gadgets). Without waiting for countless hours in queues and get your hands on the trophy, Wonder will deliver that product right on your doorstep! 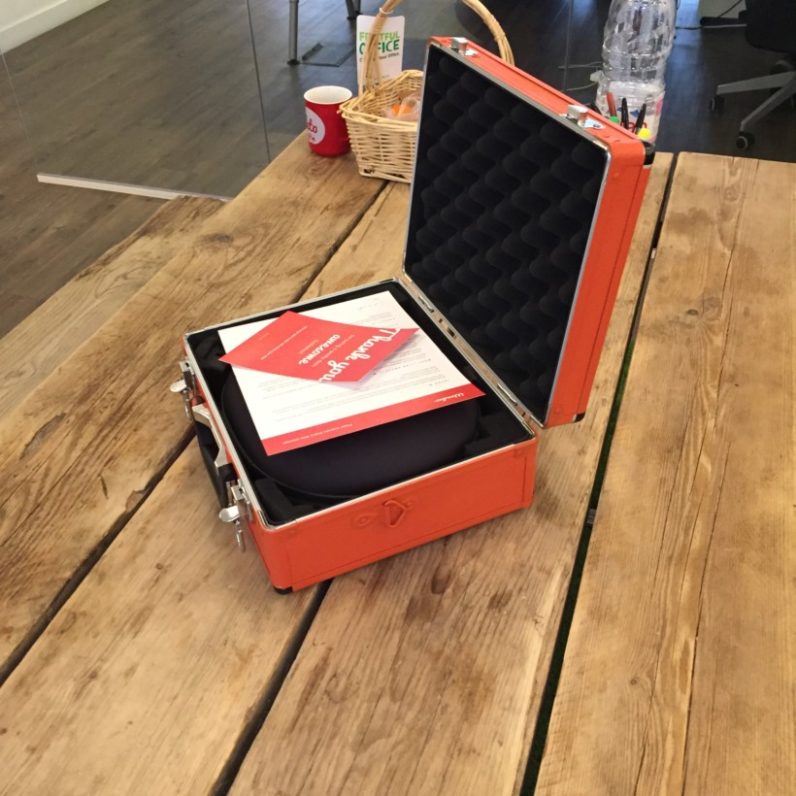 The CEO Alex Berezovskiy who is also a tech enthusiast was asked about how Wonder operates. To that he replied,

At some point it just got expensive. We also realized our friends would often come and ask if we had a spare something. That was the moment it hit us that we could just rent it out.

He had previously worked in product studios that always taught him to never cease to learn.

It’s pretty much like Airbnb, where owners can share their stuff and we then put it up. We deal with pick up and delivery, and we make sure to insure every rental and keep the products safe. The key idea is to share what you love the most about that product.

For example, if you own a PlayStation VR headset, you may have some favorite games or apps you’d like people to try. For us, it’s not just about renting things, it’s about the whole experience.

As a user of a rented gadget, it is your responsibility to use it like your own, without damaging it. And even if you end up damaging it, Wonder will need to undertake legal actions as per the contract.

With so much stuff going on, it’s hard to stay up to date, and most of it is just in the media — people don’t have a chance to get their hands on it. We hope this will inspire them to try other things and generally explore what’s going on.

Wonder is currently operating within 25 miles from London; however, it has intentions to expand in Amsterdam and San Francisco later this year. Soon it will become available on a larger scale; hence, allowing more people to borrow expensive gadgets. A fintech startup for international students to check their credit worthiness
3 marketing practices of famous copywriters for your startup’s success!