Flipkart buys off eBay India after raising funds of $1.4 billion Flipkart buys off eBay India after raising funds of $1.4 billion

Flipkart is currently India’s largest e-commerce store that has recently given two major announcements. One, it has managed to raise $1.4 billion worth of funds from Tencent, eBay, Microsoft and all its existing investors namely Tiger Global, Accel Partners and DST Global.

How will the companies operate?

However, the most exciting of all the news is Flipkart’s decision for acquiring eBay India. With the negotiation terms still unannounced, the Economic Times stated that both the entities will continue to operate independently. 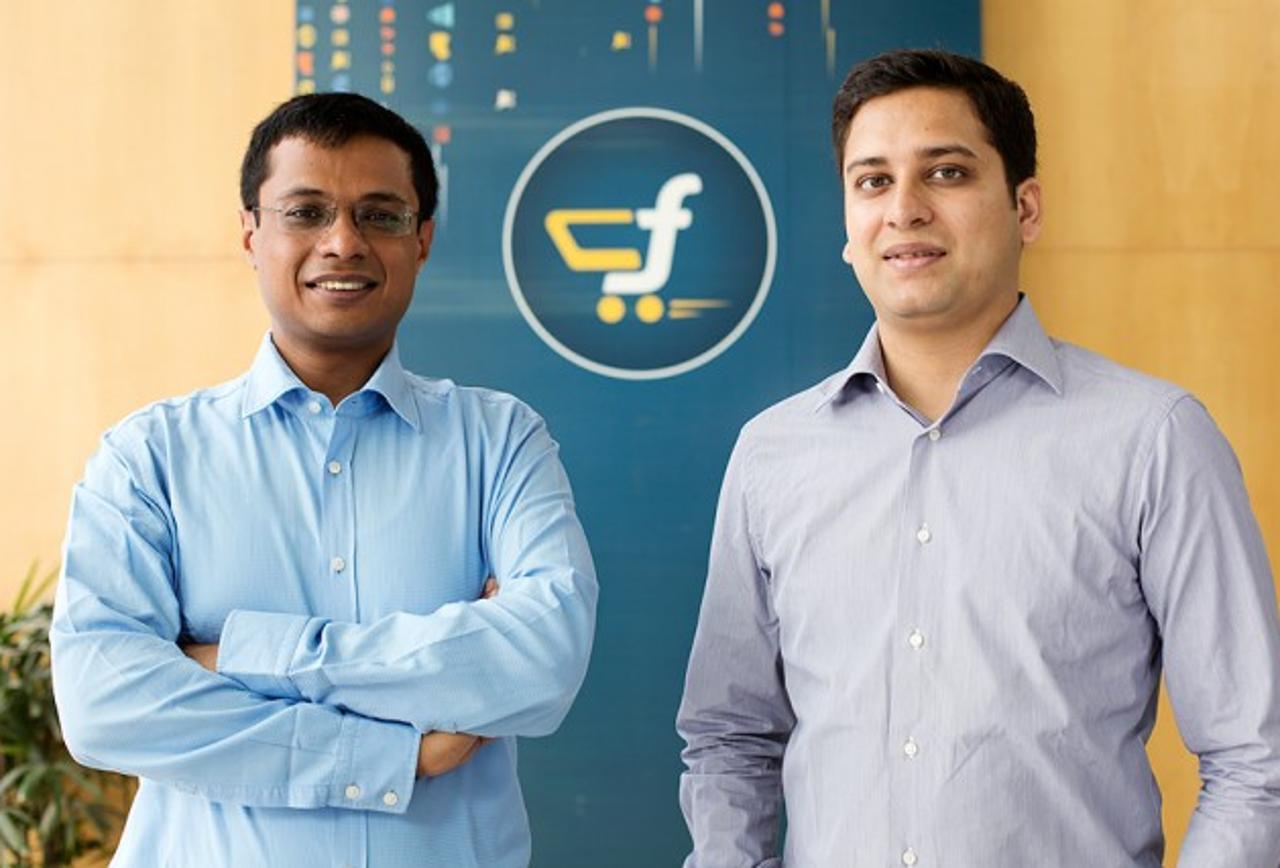 The entities have signed a cross-border trade agreement pact; hence allowing customers of Flipkart to now enjoy the access to eBay’s worldwide inventory, and vice versa. It is said that eBay once invested $500 million for Flipkart.

While such a massive investment coming along for Flipkart, there are downsides involved as well. The recent valuation of the stock is $11.6 billion, which fell from $15.2 billion in 2015. It seems the current valuation has reversed back in 2014 when it was $11.3 billion. 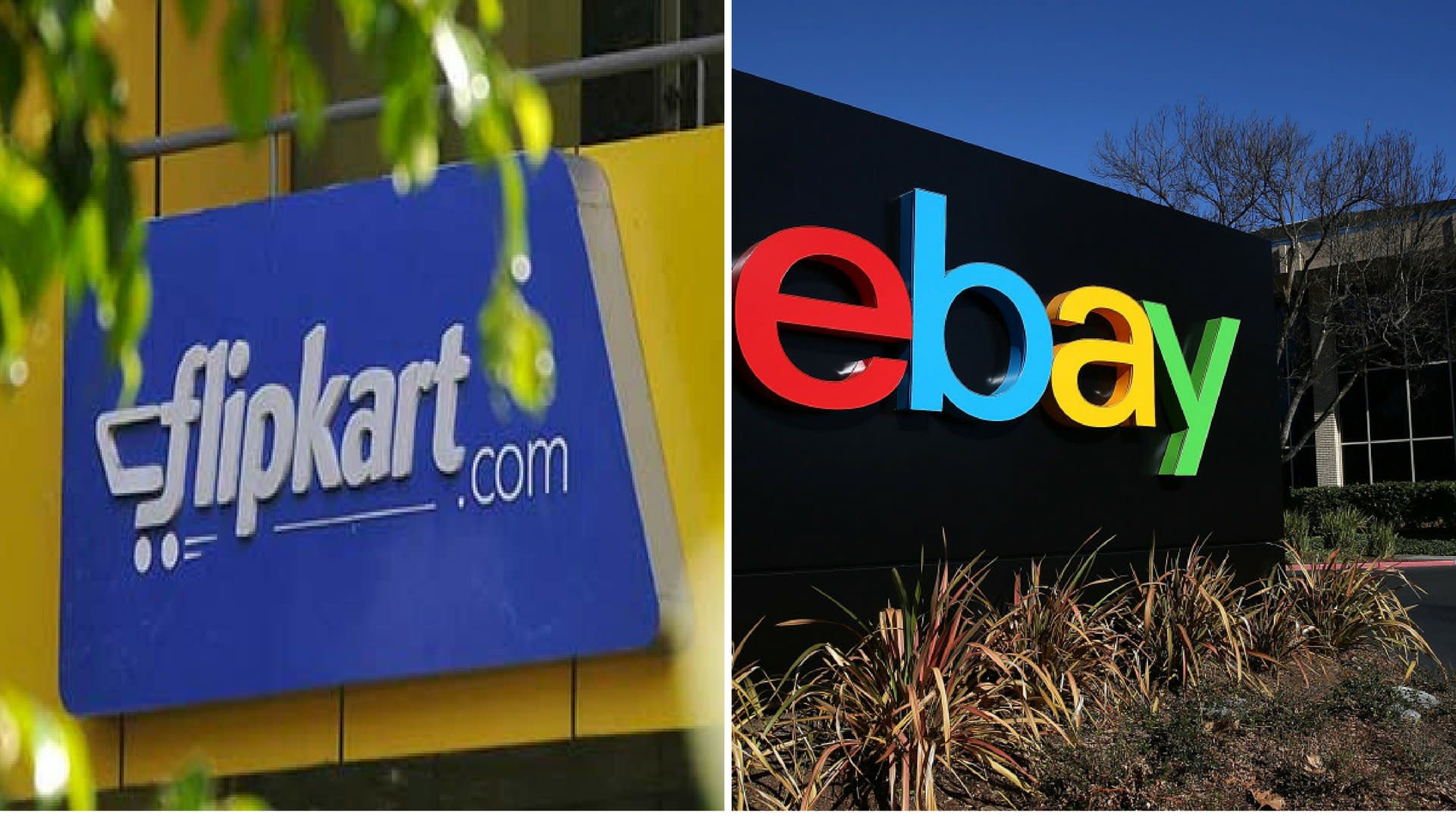 The lowering stock valuation can act as a further encouragement for investors to take a closer look at India’s largest e-commerce store. The industry is already undergoing severe competition from Amazon, Snapdeal, and Shopclues. The team is currently concentrating on strengthening their logistics support in a densely populated country like India.

For more news on Flipkart’s buy off, stay tuned to TTN.