A major milestone is achieved by China’s space program. Its first cargo probe has successfully proven that it can ferry supplies to orbit reported by Reuters. on April 20th from Wenchang Satellite Launch Center in the mainland, Tianzhou-1 took its first flight. On the Eastern time of April 22nd, the satellite performed its automated docking maneuver to attach itself to China’s space orbiting lab.

The Tiangong-2 which derived from the word “Heavenly Space Lab” is like China’s experimental space station that in October 2016 contained two astronauts for a month. China is using this cutting age space lab to test new technologies for conducting larger manned space exploration missions in orbit by 2022. 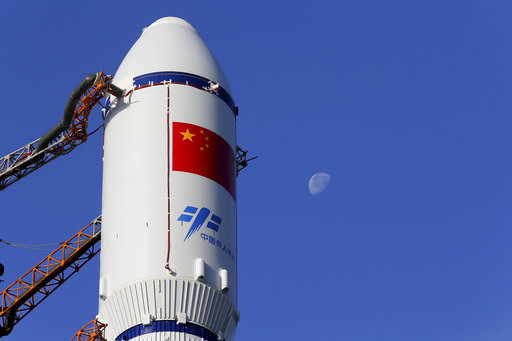 Tianzhou-1’s success is a cause for celebration for China but on the other hand, it comes as a concern for United States officials. The US Department of Defense claims China has been heavily investing in space capabilities in a 2015 annual report it prepared for Congress. It stated, “designed to limit or prevent the use of space-based assets by adversaries during a crisis or conflict, including the development of directed-energy weapons and satellite jammers.”

So do you think China is heavily investing in space for military purposes?

Ask SIRI to read WhatsApp messages on your iPhone with iOS 10.3 or higher!
Youtube’s fight against fake news