DJI acquired most of the share from the Swedish camera maker Hasselblad in January this year. With Hasselblad’s collaboration, DJI is making another drone camera this year. This one comes with an epicly powerful battery and flying time. They are pushing their partnership further by bringing “The first 100-megapixel integrated drone imaging platform.” This setup is combined with their M600 Pro Drone, a Ronin MX Gimbal and an H6D-100c Camera. Back in Las Vegas, they made an announcement about this joint-ventured product from DJI-Hasselblad. Moreover, The Goal says in a press release that this drone camera puts a new bar in “Landscape and Fine-Art Photography”. However, this powerful camera is mainly built for collecting robust data for surveying and mapmaking, say offline maps or future of mapmaking process. The camera itself has a 53.4mm x 40mm sensor that allows it to capture insane detail and powerful data even in low light conditions. 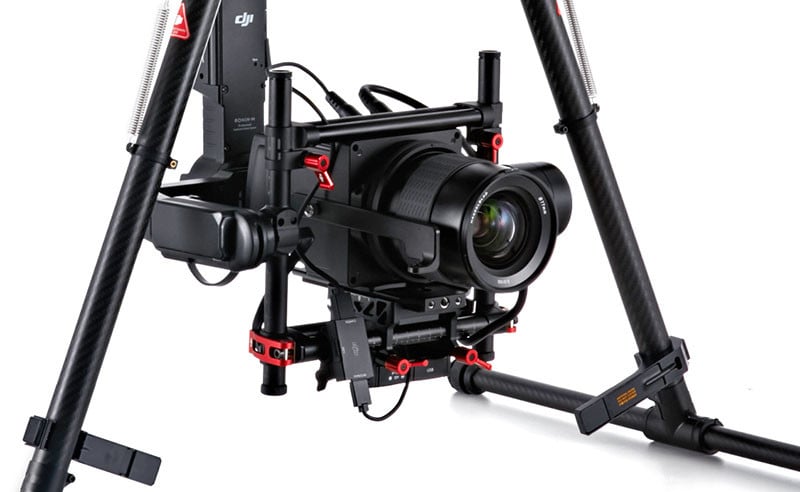 The DJI M600 Pro will cost around $4,999 and already this camera has become a professional tool for the Hollywood movie making industry. The second one, Ronin MX which will cost $1,599 has a 13-pound payload. While there’s no retail price yet for the Hasselblad H6D-100c camera, it can be sold up to $30,000.