A war between Uber and Google is about to begin

A war between Uber and Google is about to begin

A war between Uber and Google is about to begin as Google accuses Uber of the alleged theft of trade secrets. However, the twist appears when Uber declines to a public trial. Rather it wants to deal with the matter in arbitration.

The legal battle between Google and Uber happens to be the largest fight in the autonomous car industry. In fact, the conflict between the two technology giants started in February. Waymo, Google’s former self-driving car project accused Uber of stealing its trade secrets. Additionally, Waymo also accused Uber of copyright infringement and violation of IP rights. 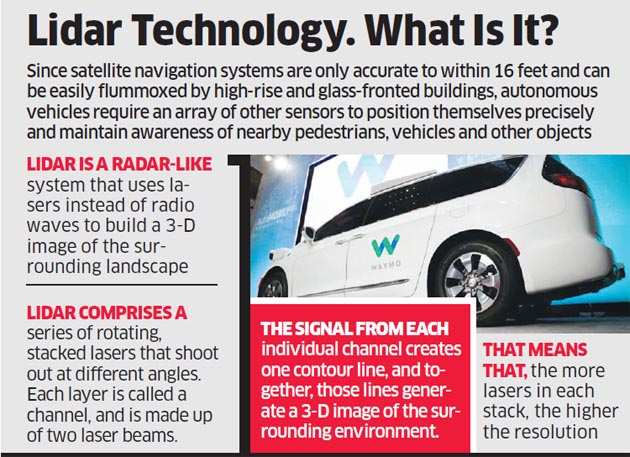 The accusation centres on Lidar systems. For autonomous cars, Lidar is one of the most pivotal technologies. The technology, Lidar allows the car to see what’s ahead on the road. In fact, the Lidar business is too alluring to ignore. Moreover, the industry is highly competitive. For the purpose of staying ahead in the game, companies work to develop their own self-built technology.