Apple starts to charge $0.99 for TRIAL Period on Apple Music in some countries Apple starts to charge $0.99 for TRIAL Period on Apple Music in some countries

Apple has started charging a small fee for the three-month trial period of Apple Music in a few countries, as indicated by AppleInsider. Users in Australia, Spain, and Switzerland will now pay 99 cents to try out the service for three months. Apple Music trials were beforehand free in every nation with a credit card or payment process. However, it’s still free in the US and many other nations worldwide. 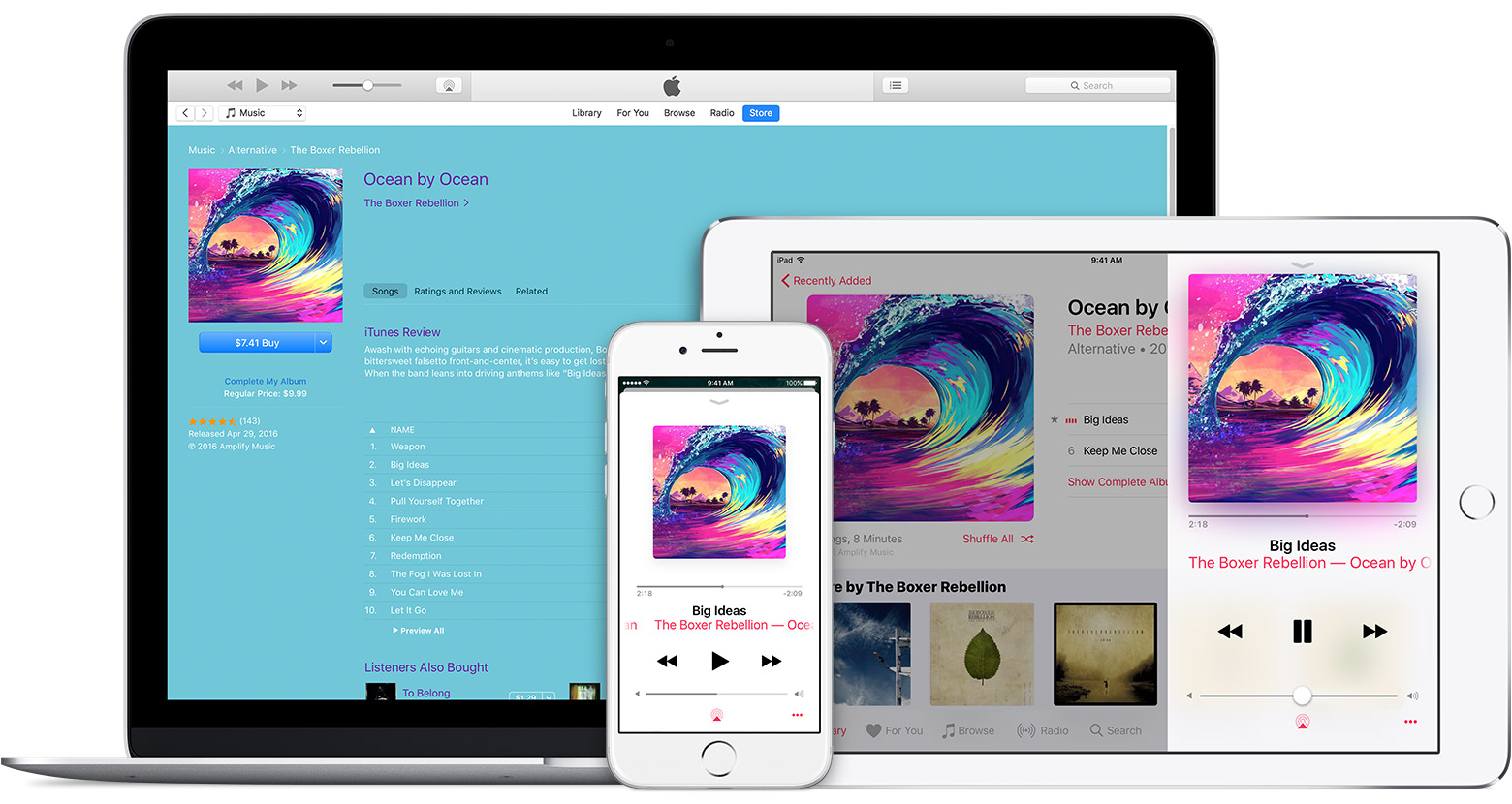 It’s bizarre to many of the users around of the world as to why Apple is charging $0.99 for the trial period, though it’s free for 3 months of usage. However, it was reported by many of the users that, Apple initially planned to not pay royalties to artists during their three-months trials. Afterward, they have reversed their course by pointing out the payment privileges from the new users after Tailor Swift’s and other musician’s criticism. 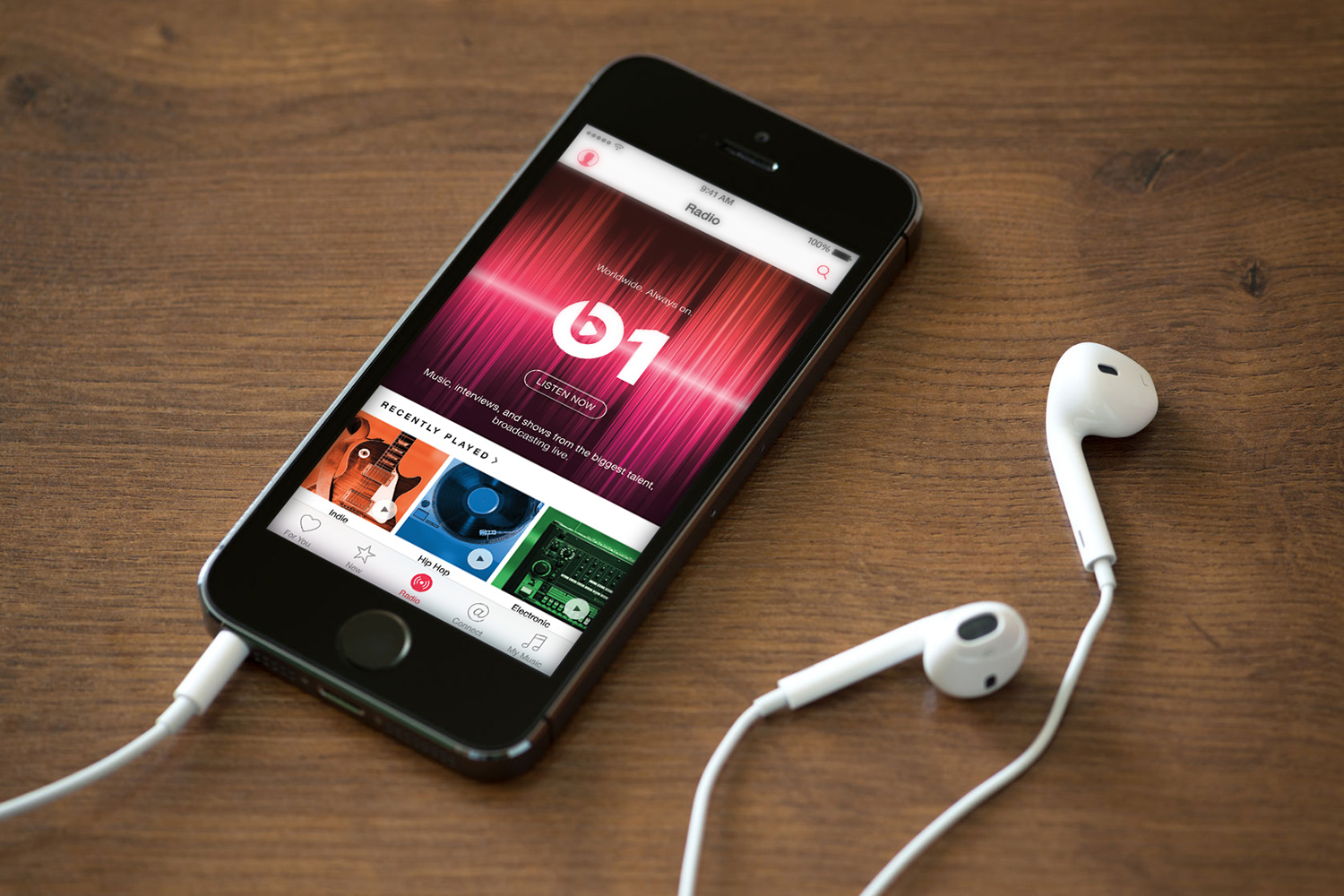 Apple Music was first launched with the new iOS 9 and onwards for iPhones. Before that, no one had to pay anything to play music over streaming. In contrast, they introduced a new design for Apple Music with $9.99 payment each month after that trial period. AppleInsider already informs that Apple is now trying to recover the loss they incurred from many of the artists and users. Moreover, they will charge $0.99 onwards for the free trial period.

Spotify is always free to use without Download and Unlimited skips. So, you can choose Spotify instead.