Like most of the other automobile companies, Volvo is also testing its own autonomous vehicle technology. They are testing their cars in Australia and they are facing a rather interesting problem.  Australia is famous for Kangaroos and they are turning into a nuisance and confusing the autonomous cars.

Decision system on this vehicles has faced large animals before. In Sweden, it came face to face with moose while being tested and also responded to caribou, deer, and elk. But kangaroos don’t move like these animals. Their movement is different. They hop around and this hoping is tripping up the sensors of the car’s systems. Volvo Australia’s technical manager David Pickett told the ABC that “When it’s in the air it actually looks like it’s further away, then it lands and it looks closer,” 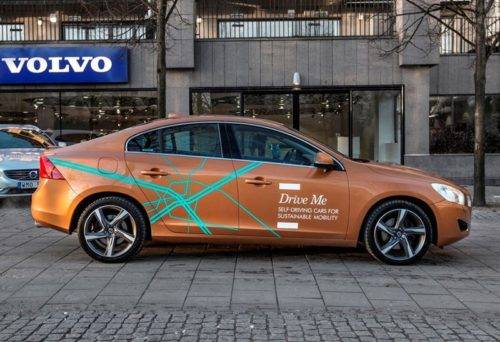 Kangaroos cause the vast majority of vehicle collisions with animals in Australia but getting the self-driving cars’ detection system to spot and accurately assess them is just part of the development process. Volvo didn’t expect the animals to prevent them from meeting their production deadline.

Volvo is very committed to its autonomous car system. They have partnered up with a lot of companies to help them with their autonomous car’s technology like Autoliv and Nvidia. They want to produce the first car by 2021.