Samsung Galaxy S8  hit the market on April and these phones still have the best in class display quality and performance in many benchmarking platforms. After introducing their first ever voice commanding app Bixby, Samsung had informed to launch this app in all the countries apart from Korea. Samsung’s new smart Assistant still hasn’t shown up in the USA though.

“Developing Bixby in other languages is taking more time than we expected mainly because of the lack of the accumulation of big data,” a Samsung spokesperson told the Herald.

When last month Bixby was introduced by Samsung and opened for many customers around the world & US, it apparently needed some real-life testing – picture visual, image AI and much more.

The perfect learning technique behind Bixby and other brilliant associates is intended to help AI applications perceive orders and follow up on them – yet these sensitive virtual bots require a ton of test information to begin with, which isn’t simple when you’ve just got a few English-speaking users really testing the framework in the testing center. 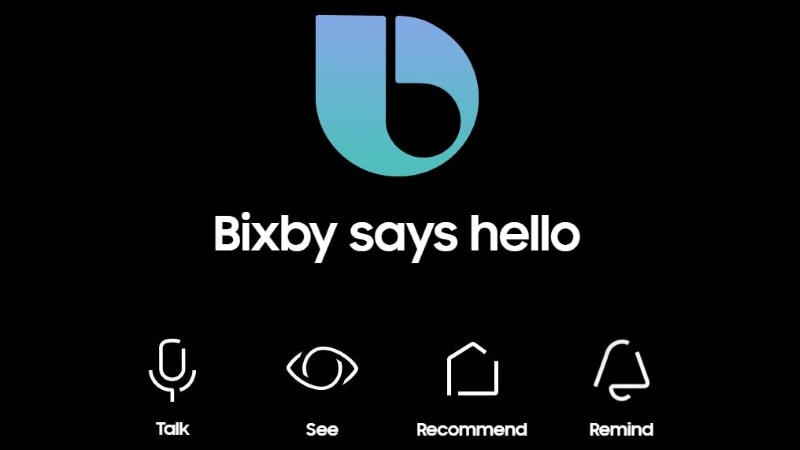 Samsung has gained a worthy level of perfection with their new Samsung Galaxy S8 and S8 Plus around the world with the infinity display. But, Still Bixby’s big data problem might wound the better looking smartphone in the USA. Let’s hope that Samsung gets its hands on some more data quickly to launch their Digital AI in the USA and many other countries.

This temperature sensor could be the future of smart devices that run on zero power
These Leaked Photos of Samsung Note 8 are fascinating!