Tencent’s ‘Honor of Kings’ coming to US and Europe Tencent’s ‘Honor of Kings’ coming to US and Europe

Tencent is one of the largest games developers that most people don’t know about. They are operating and succeeding in the western market for some time now. Tencent is based in China and it also has stakes in Activision. It owns  King and they are the makers of Candy Crush and also an upcoming mobile iteration of Call of Duty.

It also bought the company that made the worldwide smash hit Clash of Clans and they also bought a majority share of Riot Games which is the developer of League of Legends. They have plans to build a theme park based on Honor of Kings. The company is also building an eSports complex and makes movies as well.

Their last game was a massive hit in China since its debut in 2015, it has amassed a massive 50 million active users. It generated over 3 billion RMB or $435 million every month. Tencent is making a move to bring Honor of Kings to the West, which could end up as serious competition for the mobile games the company also owns according to Bloomberg. 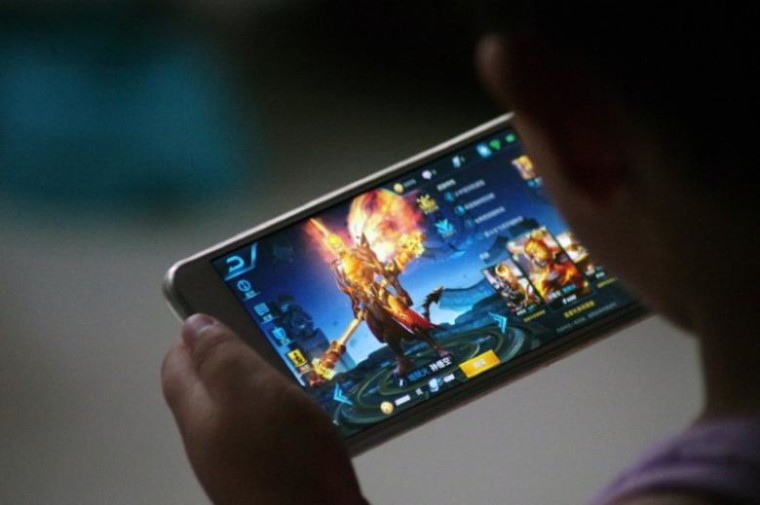 Sources also say that Honor of Kings will hit the markets of the US, France, Italy, Spain, and Germany. It is already available in a few non-Chinese markets like Turkey and Thailand by the name Strike of Kings. The sources attribute the move to more Western markets as a way to diversify its revenue base beyond WeChat, It’s the companies most popular non-gaming app.