These Leaked Photos of Samsung Note 8 are fascinating! These Leaked Photos of Samsung Note 8 are fascinating!

If you are excited about the newest release of Samsung Galaxy S8, then you might not know that the best phones are still on the calendar to be released. A few days ago we got a new buzz about the Samsung Note 8 – A huge thanks to Twitter user ICE UNIVERSE, who leaked almost-realistic images of the phones or phablet. They show off what we imagined it to be, and portrayed the great looks of the new Samsung Galaxy Note 8.

While these photos look as though they could be honest to goodness, and originated from a genuinely dependable source, we wouldn’t wager the house on them being exact at this time – anyway, they are possibly the best look we have so far at the up and coming phablet-phone from Samsung.

However, there is no specification news of the new Note 8 which we may see very soon. The most recent insider info suggested that, the new Samsung Note 8 may release by August 23 – apparently the possible way to wind out the sales of the iPhone 8 and iPhone 8 Plus or iPhone 8 Pro launch. 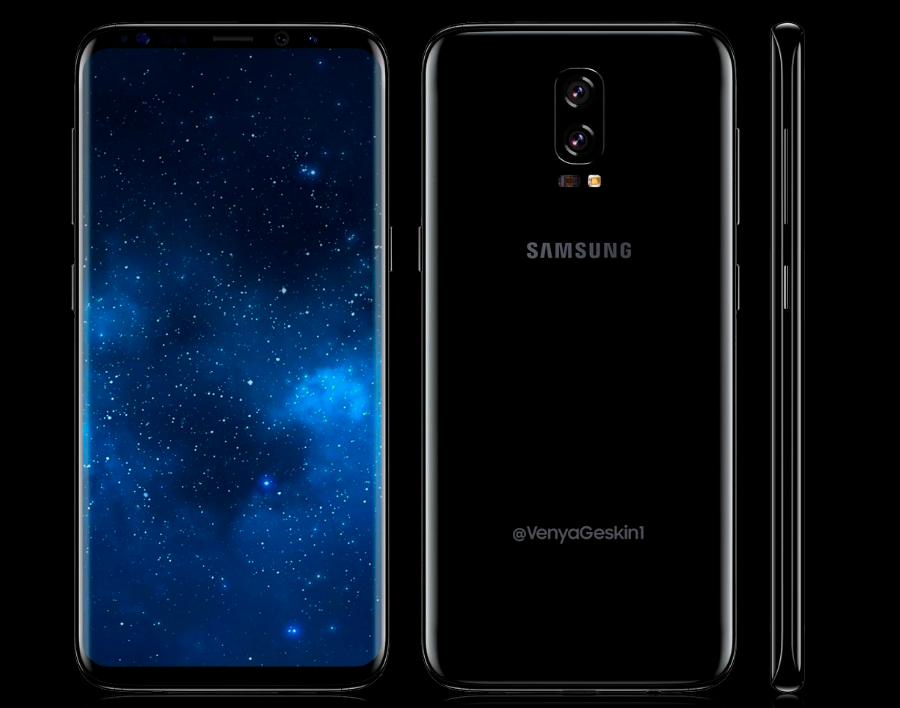 It’s known that the new Note 8 will be different from any other phablet in the world. Specifically, the S Pen Stylus and the newly unveiled 6.4-inch UHD 4K display will change the game this time.