Razer is known for its production of high-end gaming devices. Their products are targeted towards hardcore games and the products include desktops and laptops, keyboards and mice, power banks and even projection systems. Razer recently acquired Nextbit and its cloud centric phone called Robin. This was not just an acquisition but a step towards a new market for the company which is a smartphone that is targeted towards gamers.

Bloomberg‘s sources say that Razer aims to make an initial public offering (IPO) in Hong Kong this coming October, with a valuation between $3 and $5 billion. This could help the hardware company develop its own phone. Razer’s been quietly expanding its foothold in the gaming market beyond hardware, as well. The company also has its own eSports platform as well as its own virtual currency system, zVault. The company also owns Android-based gaming console Ouya, which could also play a part in a new mobile device. 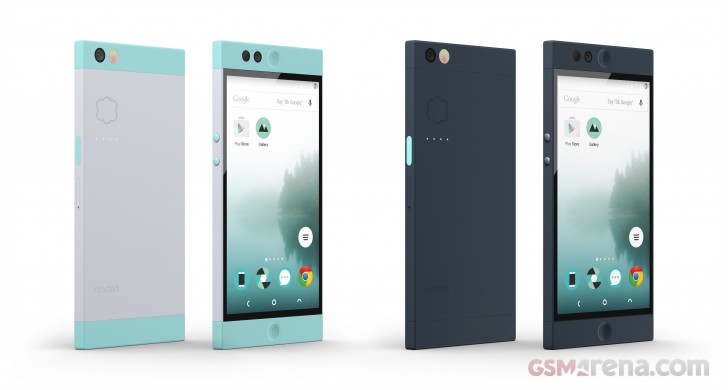 It is still not clear if the new phone will be based on Robin or whether it will be a souped up version of a smartphone to allow high-end gaming. Many reached out to Razer about their plans for the new smartphone and an update might come soon.

So are you excited about Razer’s new phone? Let us know in the comments below.