A record profit of $12.6 billion is registered by Samsung in its second quarter earnings report, but these numbers reveal another milestone by Samsung. The company made a revenue of $54 billion and out of it, Samsung Semiconductors accounts for $15 billion. This figure surpasses Intel’s profit of $14.8 billion and with this Samsung just ended Intel’s 24-year-reign and became the largest chipmaker in the world.

This figures by Samsung is not reached by outselling processors but from its dedication into diversifying its chip offerings for years. After burying its wearables division last November Intel has focused on CPUs for computers and servers. Samsung never kept the focus on a single market need rather they broadened into making chips for mobile devices, as well as connected chips for IoT and smart vehicles. Intel also got left behind by Samsung on the strength of its flash memory with more popular SSD products. Intel isn’t giving up on the rivalry and claimed its next generation of long-delayed Cannon Lake 10nm chips will feature twice as many transistors as Samsung’s or TMSC’s, putting them “light years” ahead. 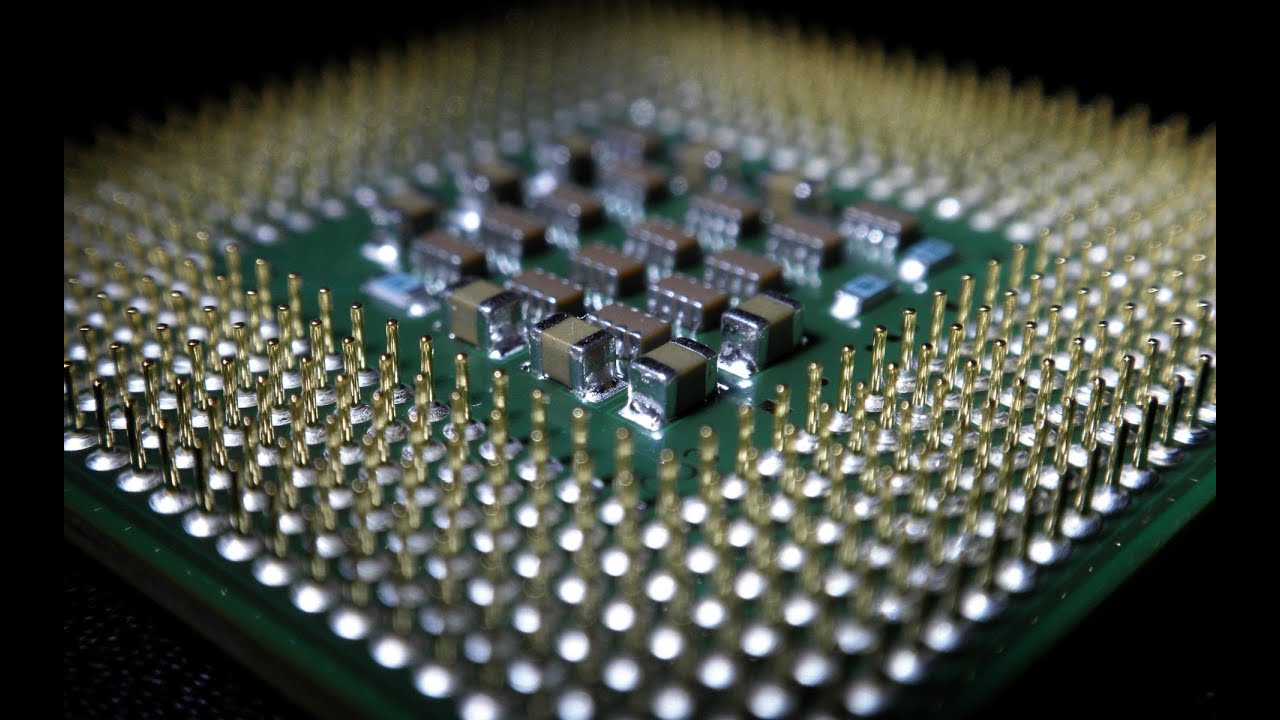 So do you think Samsung can hold the lead or Intel is going to take back the processor makers throne?