Fisker Inc.’s luxury EV will debut in January at CES 2018 Fisker Inc.’s luxury EV will debut in January at CES 2018

Henrik Fisker the legendary car designer has announced that when his much awaited electric luxury EMotion sedan will be unveiled for the public. In January, at CES 2018 the EV car will be unveiled. As Fisker told TheStreet, “the team behind the vehicle will also introduce some of the techs behind the EMotion, like its battery pack and LIDAR technology for autonomous driving, though that’s still in development. The battery can reportedly charge in just nine minutes and the car has a 400-mile range.” We will have to wait and see if the claim is true or not. 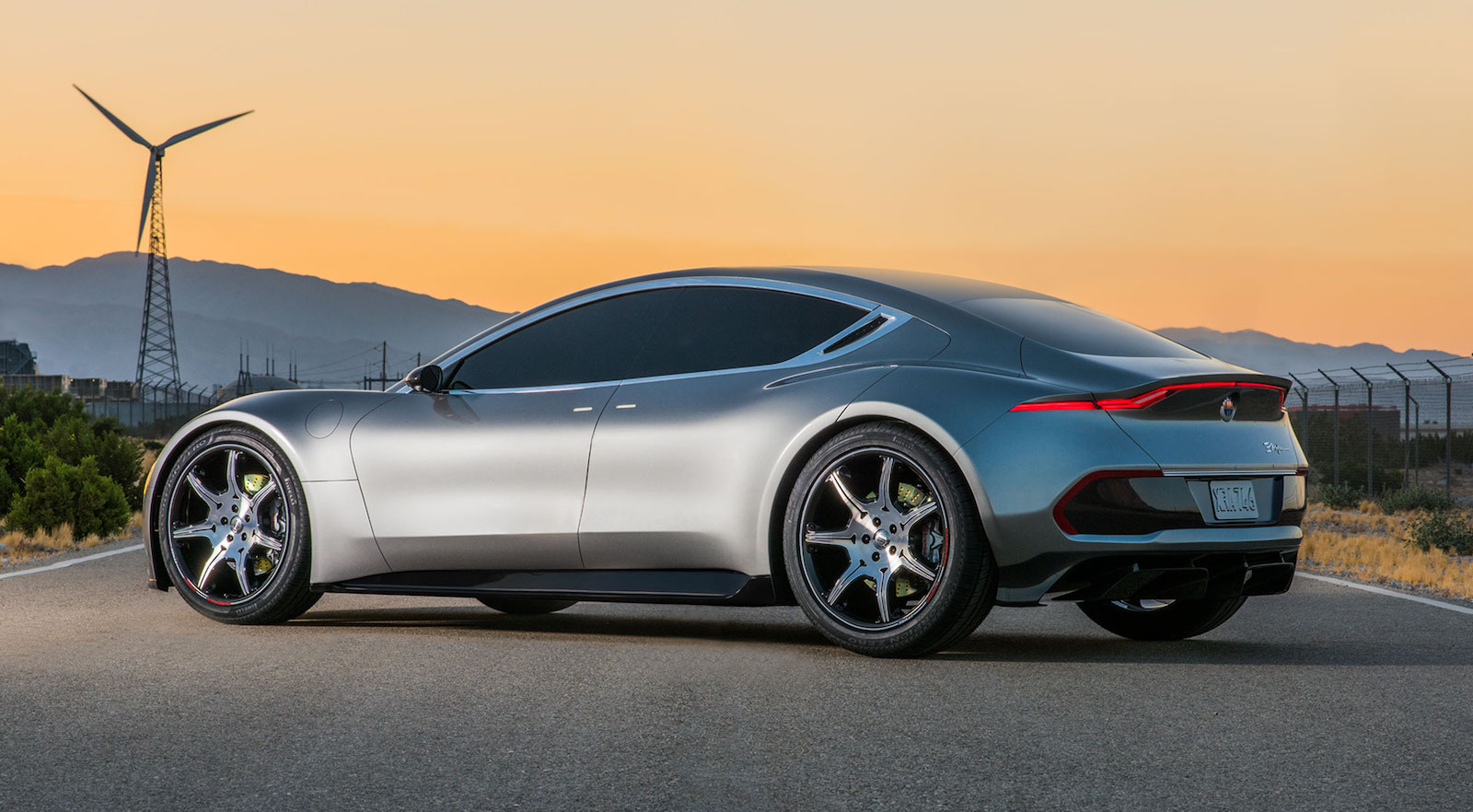 Pre-orders for the EMotion sedan started from June by Fisker Inc. but the car is scheduled to arrive no earlier than 2019. The EV car is priced at $129,000 but the company is also working on a more affordable version which will be priced at $34,000 that aims to take on the Tesla Model 3. By the year 2020, this car is scheduled to hit the market.

“I don’t think anyone is out to kill anybody. Tesla doesn’t really have a competitor. It doesn’t look like one is going to emerge. I think it’s time to move to the next level of this technology and I believe that we have come up with some real breakthroughs.” said Fisker to the Street when it was labeled as the “Tesla killer.”

We have to wait and see to know how it fares against the powerhouse which is Tesla.

WeChat, Weibo and Baidu closely monitored by the Chinese government
Volkswagen’s electric Microbus will hit the road in 2022