When Samsung introduced the Note 8 with its $960 price tag, we knew about Apple’s new iPhone X, which will cross the borderline of Samsung with the pricing policy. However, surveys have shown that people are interested in the Apple iPhone X 256GB model more than the base model which will cost around $999 without tax. Apple has got orders around 55% for the 256GB iPhone X model and it’ll cost the buyers around $1149 without sales tax. It’s definitely a bump for Apple’s share price that has increased with the preorders for iPhone 8, iPhone 8 Plus, and iPhone X. The survey showed around 50% of the users who intend to buy the 256GB model costing around $1149! The entry-level iPhone X costs $999 but it only comes with 64GB of storage which might be a storage problem for some. In order to upgrade to the iPhone X with 256GB, the users need to add $150 more to avail the pre-order. “Despite Apple increasing the minimum storage in iPhones, there has been a shift in consumer preference towards higher storage models. In case of Apple iPhone X, for the first time, a majority of users have indicated preference for the highest storage models with over 57% opting for the 256GB model. This skew is stronger than iPhone 8 where 45% opted for 256GB model,” 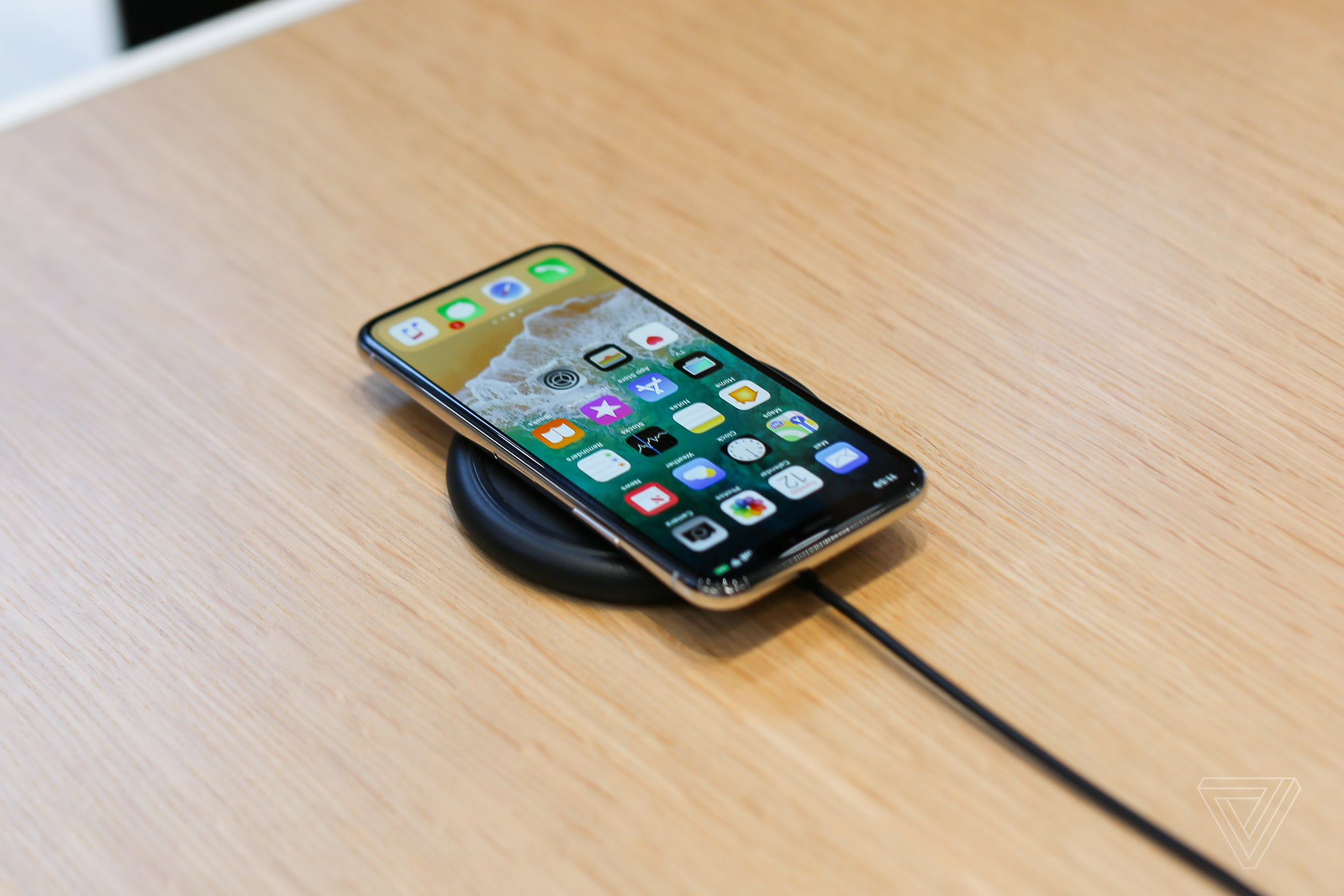 We have seen so many iPhone 8 and iPhone 8 Plus users around the world by now, but Apple says the pre-order is increasing in a way faster than the iPhone 8’s preorder process. People are looking for the new technology and new storage capacity even if it’s a $1149 phone!

Tesla to Beat the Challenge to build the World’s Largest Battery in Australia!
Google Clips may not be as innocent as it looks