San Antonio and Louisville will not get TV on Google Fiber

San Antonio and Louisville will not get TV on Google Fiber

Google Fiber project is not going according to plan and it is known to be in some trouble. In July, its CEO George McCray stepped down only 5 months into his tenure and the parent company Alphabet has yet to announce a replacement. The planned rollout of Fiber is also not going according to Google’s plan. Now reportedly the company planned to run up the budget and have to compromise on the products it offers to the consumers. There’s no light at the end of that tunnel. Louisville, Kentucky and San Antonio, Texas will now get high-speed internet and not a TV add-on. This will be the focus of the company announced Google Fiber. 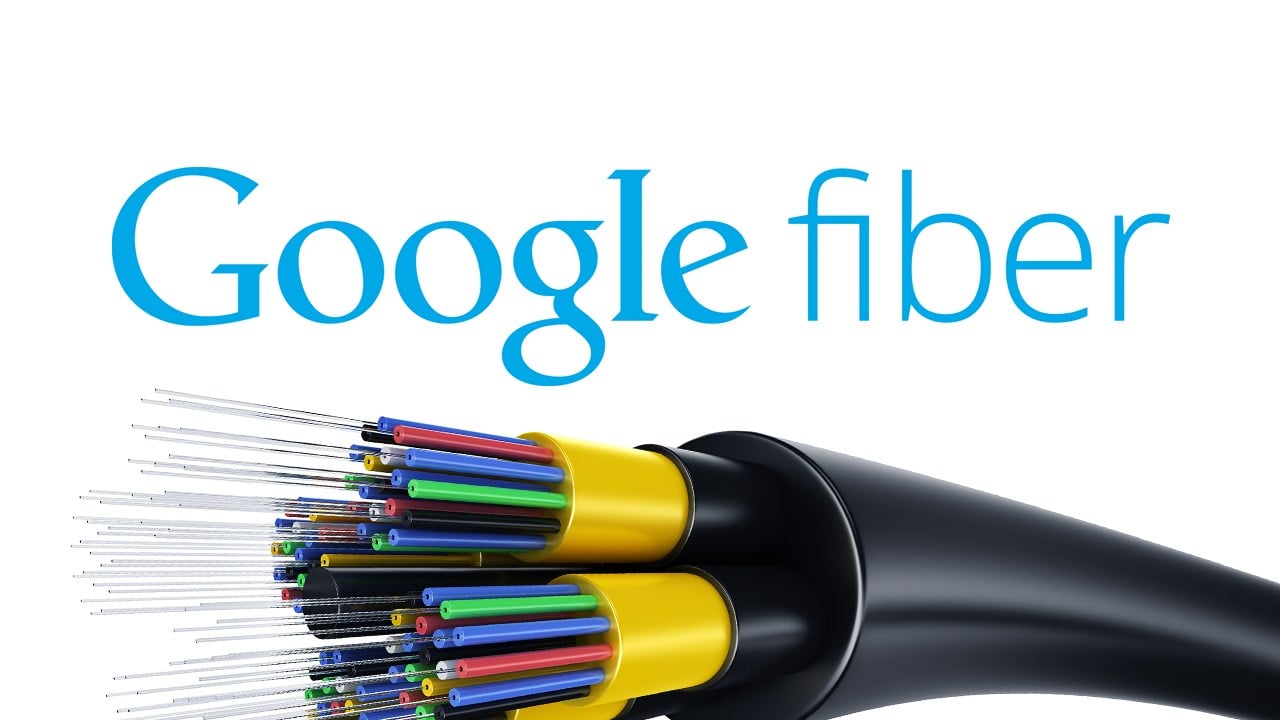 “A strategy shift is about trying something new, pointing to video-streaming services like Hulu, Netflix and YouTube as examples of how watching television has changed. The people in existing markets with a Fiber TV add-on shouldn’t worry, since there aren’t any plans to get rid of that right now. As our customers look for new options that better reflect what they value in their entertainment, sports and news,, Google Fiber will also experiment with new ways to deliver that value and opportunity.” – Google fiber told in a Statement

So what are your thought on this matter?

China approved the acquisition deal between HP and Samsung’s printing business
Will Google be a threat to the market of Apple and Samsung?