Don’t worry if your Apple Watch Series 2 suddenly won’t turn on because you might be eligible for a free repair by Apple. Secretly Apple approved a service policy that will repair 42mm Series 2 models for free when they either won’t power on or have a swollen battery, including those whose battery has expanded to the point where the display has popped loose according to MacRumors. The repair umbrella will cover up to three years after purchase in other words, you likely have until 2019 or 2020. So  The watch do not have to be under any warranty also. 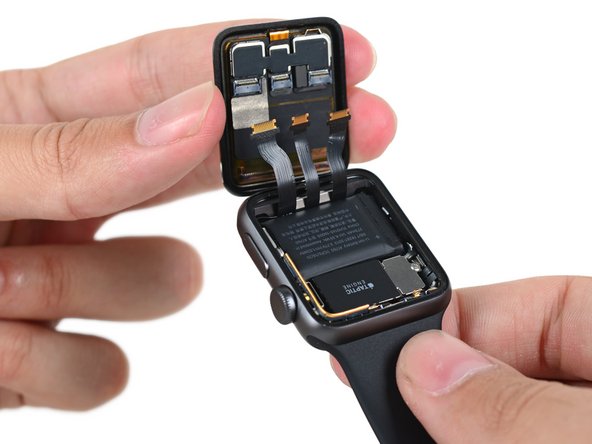 This do not include the 38mm units or any other Apple Watch models, although Apple instituted a similar plan for original versions.

Apple hasn’t formally announced the new policy and you might not want to depend on free repairs right away when some staffers might not be aware of the change. However, it might just set your mind at ease if you’d rather not pay out of pocket just to keep your Series 2 on your wrist.