Batteries of Tesla will last longer than expected Batteries of Tesla will last longer than expected

According to data accumulated by a Dutch-Belgium Tesla owners group, After almost 160,000 miles Tesla batteries retain over 90 percent of their charging power. A survey that was conducted over 350 owners,  After about 50,000 miles the car dropped about 5% of their capacity. It was also reported that the lost capacity happens at a slower rate. If the trend holds, most Tesla vehicles will still have 90 percent capacity after around 300,000 km (185,000 miles), and 80 percent capacity after a whopping 800,000 km (500,000 miles). 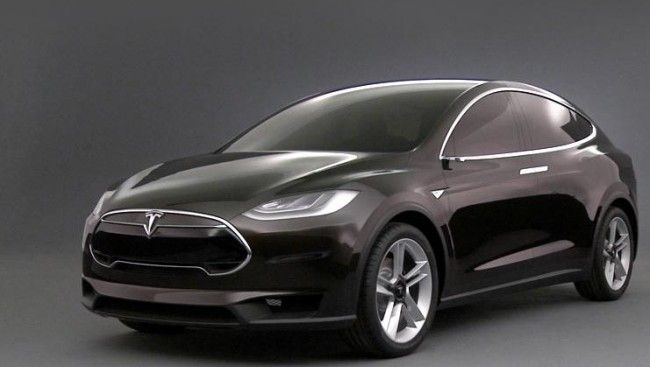 On Model S and X luxury EV’s are not covered by Tesla’s battery degradation warranty but Tesla guarantees that the Model 3 will retain 70 percent battery capacity after 120,000 miles forlong-range battery and 100,000 miles for shorter-range batteries. For instance, this is more than Nissan offer which gives 66 percent over 100,000 miles. If the survey data is right then Tesl will easily be able to reach its mark. 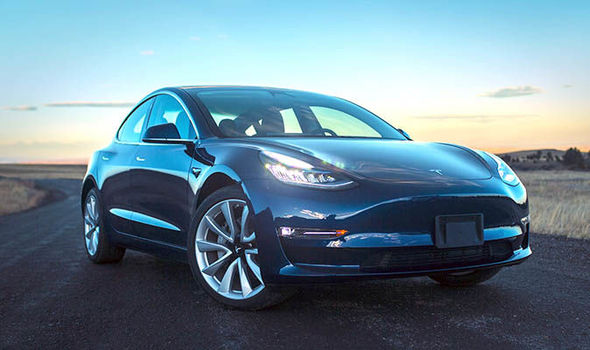 Lost battery capacity over time is one of the biggest concerns for EV buyers. So this new data, based on real-world usage, should be reassuring. There are some outlier EVs that lost capacity more quickly than others, for reasons that aren’t clear, though. As such, while the data looks promising, it might be best to reserve judgment pending larger scale surveys with higher-mileage EVs.