When it comes to regulating money, Iran is following into China’s footsteps, crack down on the virtual money when your real-world currency is in trouble. buying, selling or promoting cryptocurrencies is now banned in Iran. The country’s central bank has imposed this on other banks and financial institutions. This came in the wake of reforms meant to quell volatility for the Iranian rial, such as banning money changes outside of banks and unifying exchange rates. The value of rial is steadily been plummeting over fears the US would reinstate sanctions that could hurt Iran’s economy. The ban is an extension of anti-laundering agency’s ban passed in December. 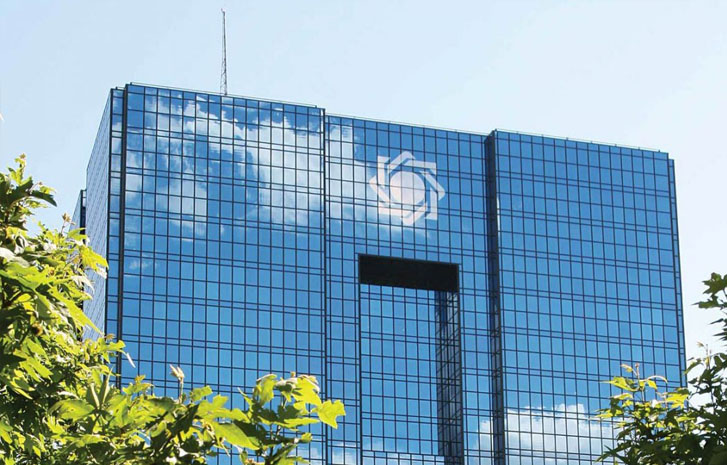 Though Irans’s economic situation is more volatile then China’s, the objective is same. The objective is to reduce anxious traders from buying up cryptocurrency and sell conventional money. While formats of bitcoins have their own problems investors might see that as a better bet than the rial’s record lows. In theory, it will push people back toward official money and gives it some stability, however artificial it might be.