Now you can safely skin your Nintendo Switch Now you can safely skin your Nintendo Switch

The wailing from console customizers everywhere was heard when it was clear that vinyl wraps and other stickers were damaging the Switch. So how the gamers will put a personal touch on their Nintendo Switch without giving it a permanent paint scheme? At last, there is a solution to this problem. Dbrand is now offering Switch skins that its promises are “100% safe” for the system’s plastic housing.  Dbrand said that it worked for about a year on a special adhesive with 3m to come up with skin that will not wreck the design. 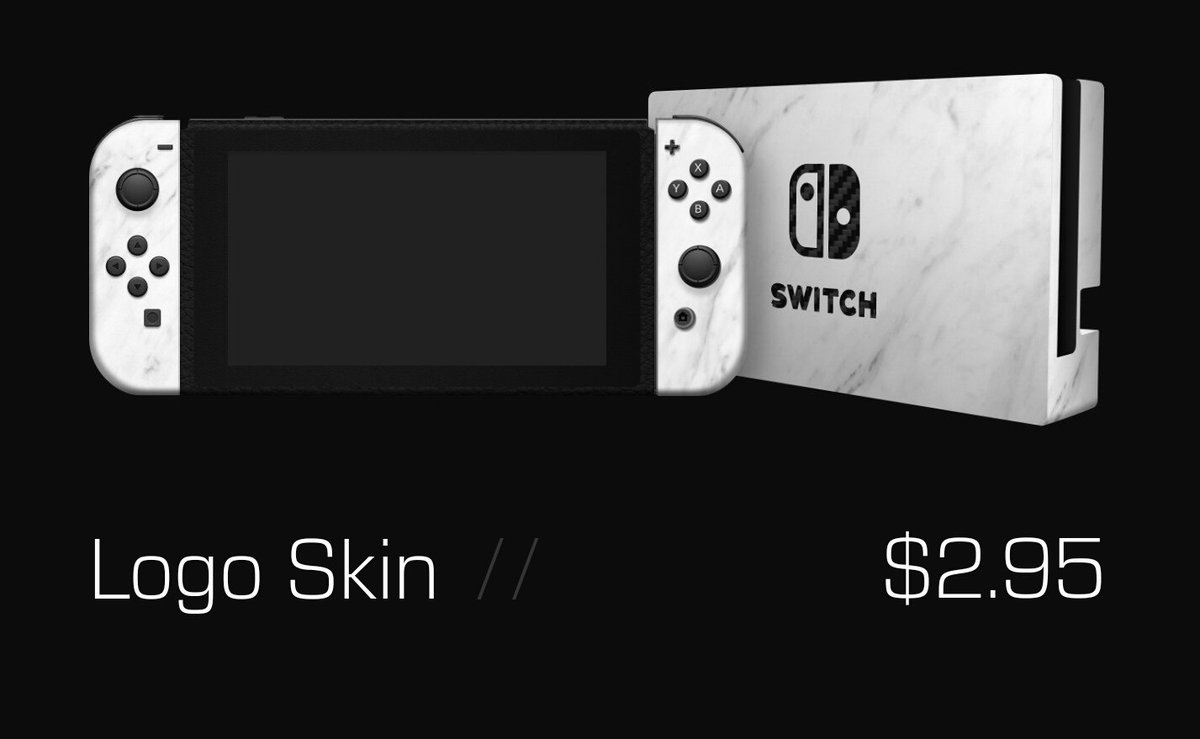 The cost of the customization will depend on how much customization you want to perform on the switch. It costs $5 per Joy-Con skin, $10 for the Switch itself, $7 for the dock’s side and $8 for the dock’s accents. So if you want to cover the whole switch from head to toe then it will cost around $28 and that’s before the $10 tempered glass screen protector. By the way, you have to keep in mind that you have to put the skin on yourself. Still, it’s much more cost-effective than giving it a permanent paint job and it comes with the added satisfaction of changing the skin whenever you want.