After the fatal car crash of its self-driving car Uber is now rethinking its safety approach. Former NTSB Chairman Chris Hart is hired by Uber as an advisor on its broader safety efforts alongside a “top-to-bottom” review of safety in its autonomous vehicle program. Hart familiar with self-driving technology. He is the person who oversaw the investigation of Tesla Crash where the autopilot system was involved. 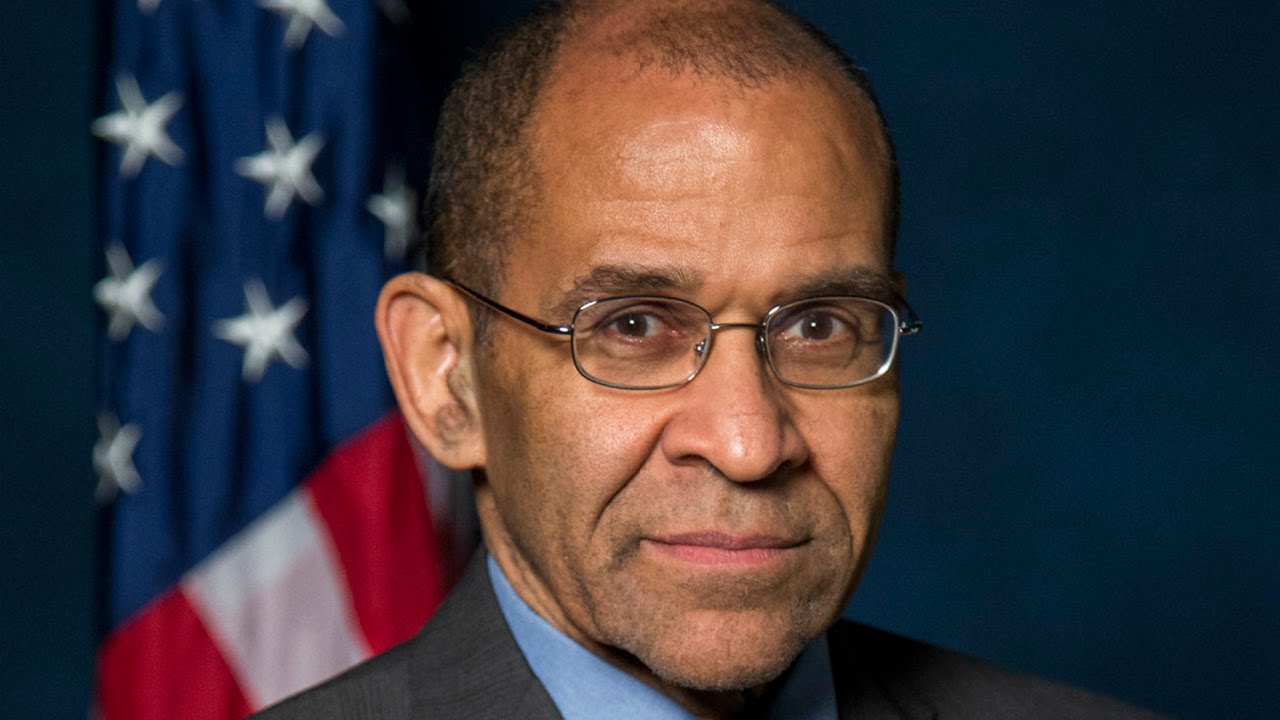 This full review will cover everything from the training of operators to the self-driving system itself. Additional info is promised soon but at the moment Uber is keeping the info to themselves.

Uber wants to show that the crash was an isolated incident, and hiring a national safety leader will do that, so there also a PR element to this hiring. It also shows that uber is not taking this incident lightly. If they want the self-driving tech to take off then they need to take drastic efforts.

After Trump’s Attack on Amazon, Jeff Bezos says that he wants to educate the Regulators
Samsung introduces a new image sensor for smartphones producers