Hasbro is wasting no time in bringing their board games to the Oculus rooms. You can now play Boggle in Facebook’s social VR space, letting you play the classic word-finding game with up to four pals using Oculus Go or Gear VR headsets as promised. This games in no way show the technical aspects of Oculus VR, it plays like boggle so nothing to complain about. This could be alluring if you want to host a virtual board game night that’s as much about catching up with friends as it is playing. 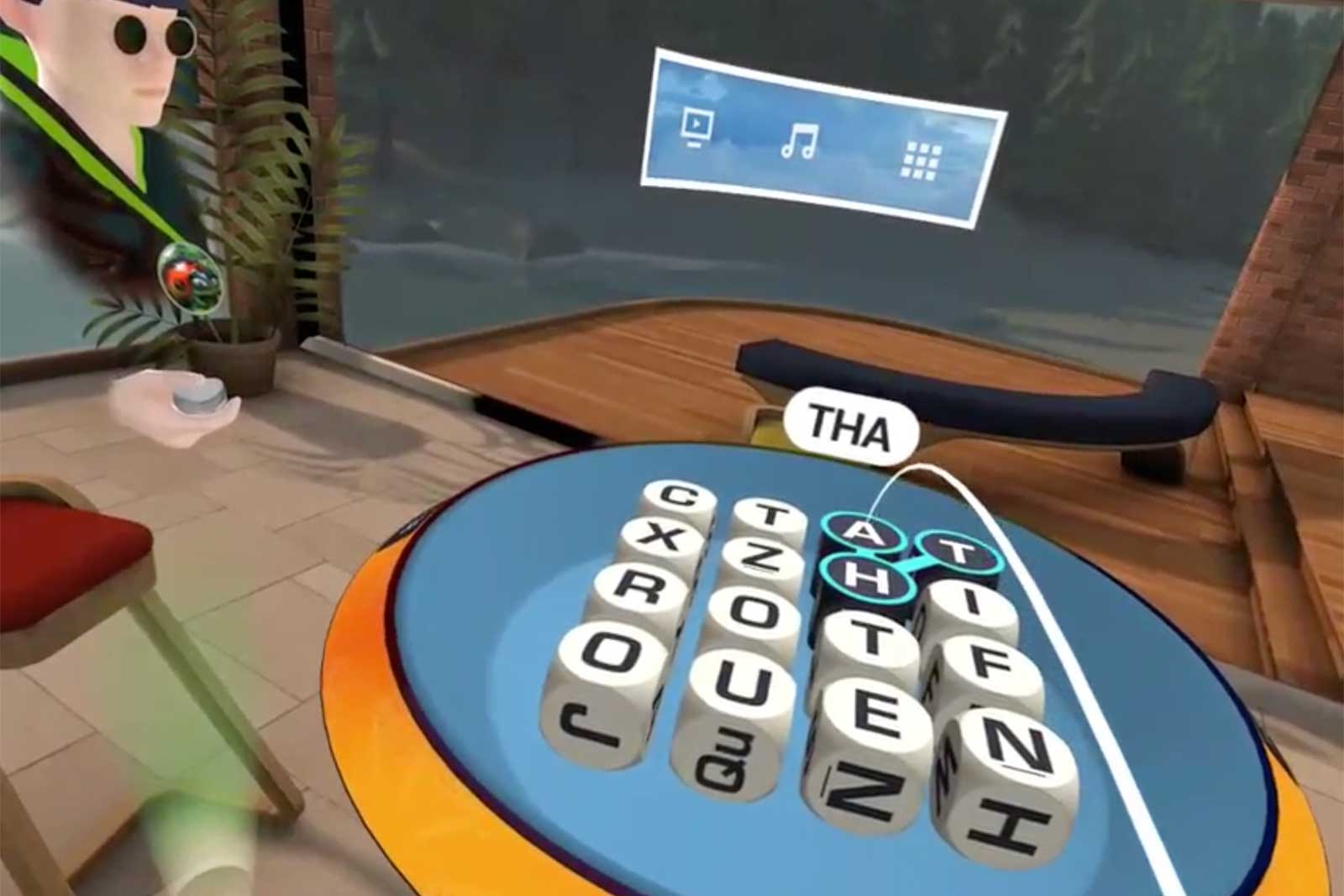 When you play Boggle you must remember that this is only a taster to what it holds for the future. deeper games like Monopoly and Trivial Pursuit are still coming to the platform.  This is part of a larger strategy that will turn Oculus Rooms into more of a true hangout instead of a narrowly focused VR experiment.

Bixby 2.0 will debut with Samsung’s next galaxy note
Here are key things you need to know about Samsung Galaxy Note9