DC-themed Snapchat Lens can get you into Comic-Con DC-themed Snapchat Lens can get you into Comic-Con

If you were not able to get tickets to attend San Diego Comic-Con then you are still not totally out of luck if you’re willing to dabble in some augmented reality art. For a chance to win an expenses-paid trip to San Diego Comic-Con in July, Snap and DC Comics have launched a DC Super Heroes Challenge that asks you to create a DC-themed Lens championing Batman, Superman and Wonder Woman. Thankfully there’s a load of DC assets to bring into Lens Studio and you don’t have to start completely from scratch. This challenge is only open to Americans and July 8th is the last day to submit the finished AR work. 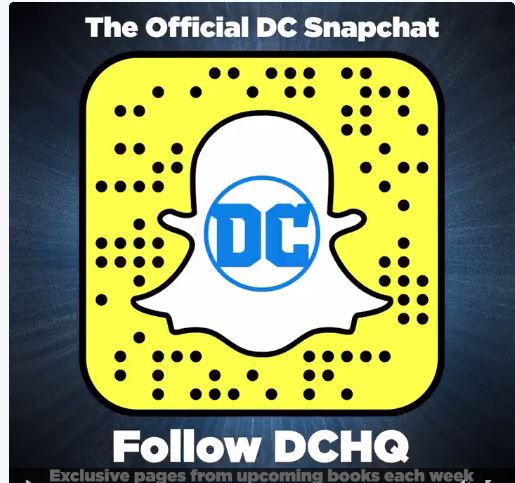 This is Snap’s first Lens Studio Challenge involving a big-name brand, and it hints at how the company might spur you to create Lenses in the future. If your artistic muse isn’t enough to make it happen, a tangible reward might. No, Snapchat isn’t about claiming a decisive victory over Facebook in the AR space as a result of this contest. However, it might give you a reason to keep returning to Snapchat (whether or not you’re a creator) when you’d otherwise drift away.