Multi-lens camera tech by light coming soon to a phone Multi-lens camera tech by light coming soon to a phone

A few years back Light launched a camera system called  L16 camera. it was a “multi-aperture computational camera” that features 16 lenses. Ten or more of them capture an image simultaneously but at different focal lengths and the camera then combines those separate images into a single 52-megapixel photo. Now, the Washington Post reports that the company is working on bringing that idea to a phone. 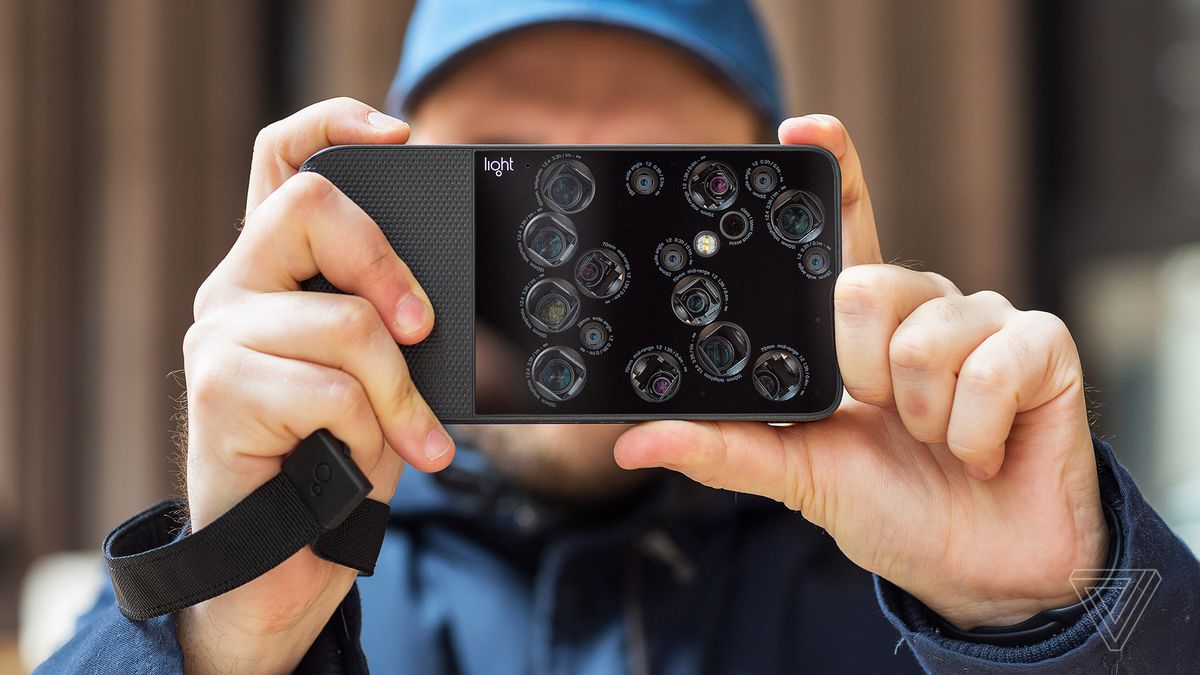 The L16 packs 16 separate cameras across its surface that simultaneously expose photos at different focal lengths. … “The L16 is the first multi-aperture computational camera that packs DSLR quality and capability into a device that fits in your pocket,” says Light.

Light showed the publication various concept phones and prototypes that had between five and nine lenses incorporated onto their backs. And the company claims its design can capture 64-megapixel shots, can take better photos in low light and offers advanced depth effects. Light says a smartphone with its multi-lens design will be announced later this year, but it will be interesting to see how those lenses affect the cost. As the Washington Post notes, priced at $1950, the L16 certainly isn’t cheap.