Photos will turn into crude cartoons thanks to AI powered camera Photos will turn into crude cartoons thanks to AI powered camera

We understand that cameras are designed to capture scenes as faithfully as possible, but Dan Macnish had something else in mind. He built a camera that uses a neural network to translate photos into the sort of crude cartoons you would put on your school notebooks. Yes, you read it correctly. Millions of doodles from Google’s Quick Draw was mapped by Macnish then those game data’s were set to the categories the image processor can recognize. then it became simple, it was largely a matter of assembling a Raspberry Pi-powered camera that used this know-how to produce its ‘hand-drawn’ pictures with a thermal printer. 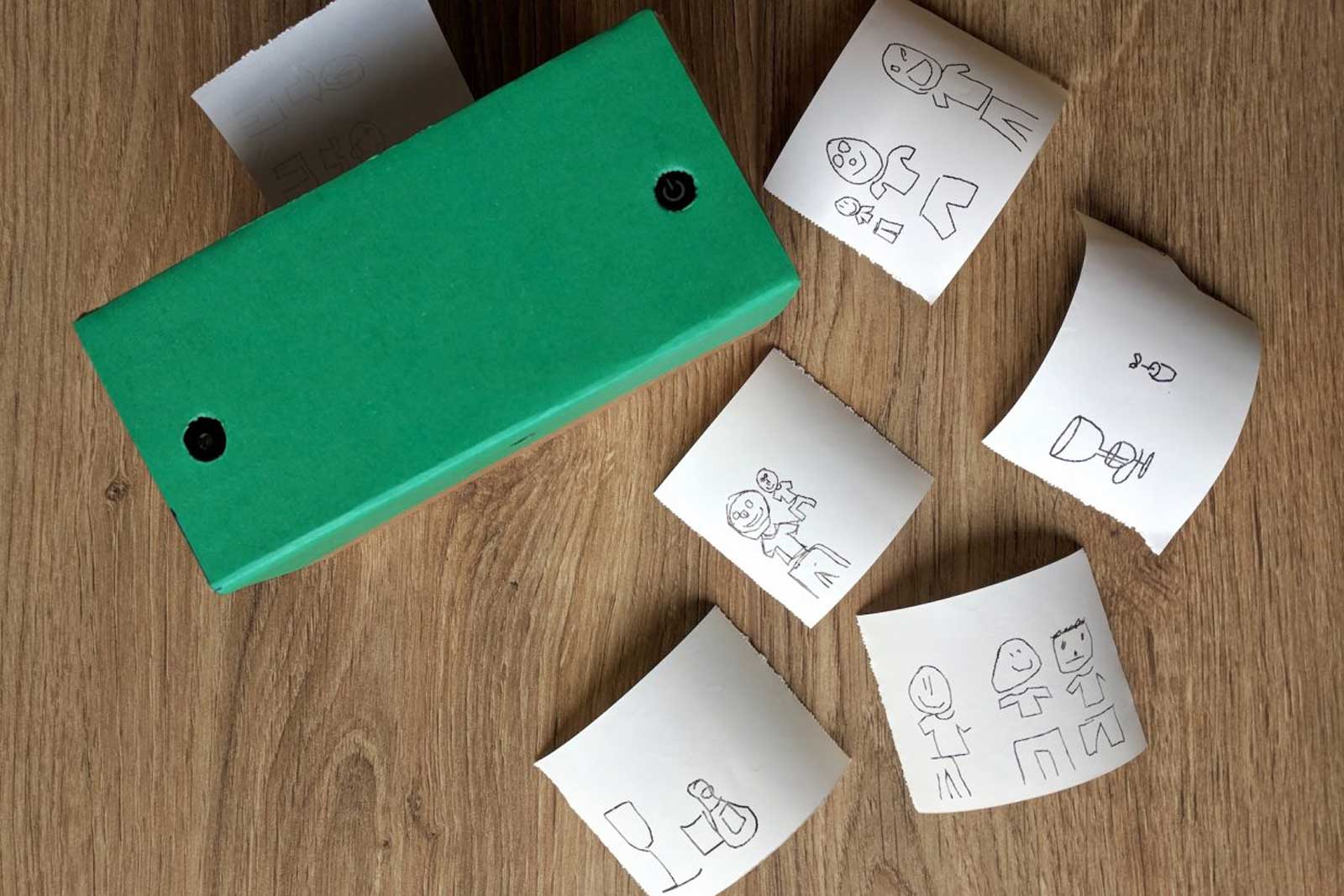 The funny quirky thing is You never see what the original photo was supposed to look like. Part of the fun is to put all your trust in the neural network and watching it get things spectacularly wrong. A friend might be reduced to a completely unrecognizable blob or a plant might become a wine glass. It’s more about the fun side of using the AI technology.