Antivirus vs. Antimalware? The Difference is Vital For Cybersecurity! Antivirus vs. Antimalware? The Difference is Vital For Cybersecurity!

When you’re talking about Internet security and defending your home and work systems from threats, a lot of terms get thrown around without much connotation or definition: Spyware, adware, worms, viruses, Trojans, ransomware, cryptojacking – they all generally revolve around the same thing, but each is a separate element with its own definition and its own place in the hierarchy of cybersecurity.

So what is the difference between anti-malware and antivirus? To answer that question, we first need to define what a virus is against what malware is.

What is a Virus?

Viruses have been plaguing computer users for nearly 30 years, and were the first kind of man-made programs designed to disrupt existing computer systems. There are three main kinds of virus: Polymorphic, Residents, and Direct Action. Direct Action remain hidden in the memory of your computer and are difficult to root out without aid from a third-party program. Residents install themselves on your computer system with the hope of swiping as much information as they can and hopefully making copies of themselves to infiltrate other computers when you send email messages or instant messages. Polymorphic are the most deadly types as they are like a real virus, with the ability to change their characteristics over time, making them difficult to track and to eradicate.

Malware is the universal term for all malicious software, including viruses. Malware has a lot more functionality than viruses, including figuring out passwords, stealing credit-card or bank account information, and distributing spam in the form of adware. Ransomware is another form of malware that locks up your files and offers to only unlock them for ransom, often in the form of cryptocurrency.

What is Antivirus Software? 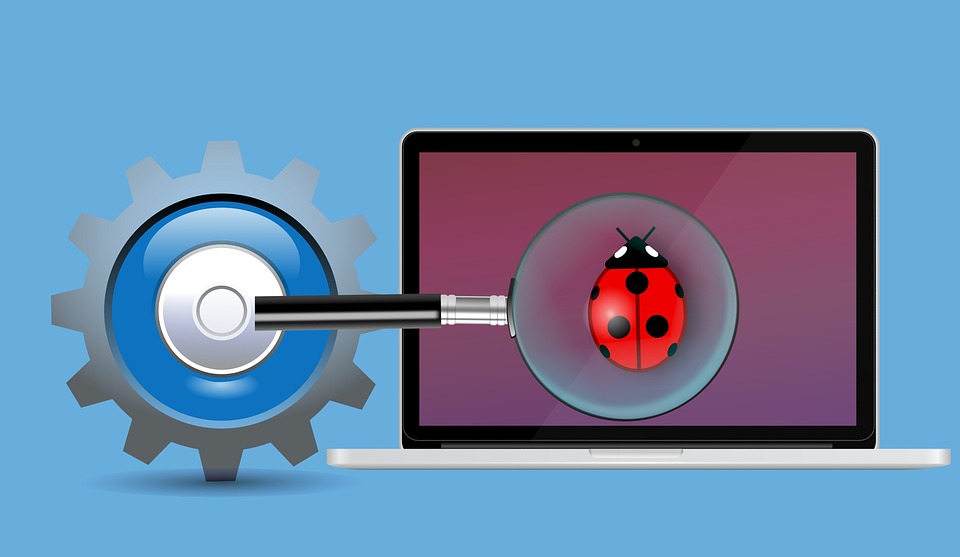 Antivirus software is focused on prevention of viruses and other forms of malware from ever infiltrating your computer in the first place. If you had a house that you wanted to keep free from mice, you would logically seal all the openings you could in the doors, windows, garage, attic, etc. Antivirus software focuses on making it difficult for bad files and programs to enter your system by recognizing them and denying them at the point of entry.

What is Antimalware Software?

If antivirus software keeps the mice out, antimalware software acts as the exterminator for the ones that do creep inside. Antimalware searches all your drives for things that should not be there. When it finds one, it puts it in a quarantine area where it cannot affect the rest of your computer, then destroys it. A security solution like Bitdefender is a great example of a hybrid product that acts as a security system and an exterminator. You can run Bitdefender on a set schedule to scan your entire hard drive and additional drives looking for files and apps that should not be on your computer and are up to no good. Bitdefender also runs in the background while your computer is active to block the unwanted downloads or installations of products that try to enter your system through phishing attacks or unwanted emails or messages. Learn more on top antivirus software! Things to Know About Injury and Accident Lawyers! Why is User Interface and User Experience Important Factors to Consider When Choosing a Learning Management System for your Organisation? 5 Tips for Keeping Your Top Talent!

Pointers to Note Before Buying a Gaming Laptop!
Tips to Protect Your SmartPhone! Know The Types of Covers and Films!