Each and every organization sustainably broadens the scope of its business and respective customer functioning. The Telecom Industries are using emerging technologies in order to improve and enhance their business practices and strategies. In practice, acquisition is a corporate action or a practice in which mainstream company buys most of the firm’s ownership stakes in order to take control of it and operate collaboratively. Korek company is a well renowned example of telecommunications groups, as the company provides a wider range of services which involve voice, data, messaging and fixed communication. The combination of Korek and another well-renowned telecom industry will prove to be a boom in the contemporary world.

The acquisition of the telecom industries creates a scale to proactively meet the customer’s accelerating future demands for data consumption and advanced level telecommunication services. With the acquisition process, the company will be rationalizing its infrastructure; generating operational efficiencies; lower maintenance expenses and savings in energy costs.  Subsequently, the integration of companies will efficiently and proactively fulfil the forthcoming demand of the customer which leads to the achievement of higher customer satisfaction.

Let’s take a look at the biggest mergers and acquisitions in the telecom industry.

It is one of the biggest mergers of the year. The merger was not an easy thing, it followed a long legal battle with the US Justice Department. AT&T closes $85.4 Billion Time Warner Acquisition.

Shareholders of these two major companies approved to buyout major Fox by Disney in $71.3 billion. The deal was carried out in July 2018 and it came into motion in the beginning of the year 2019.

The former offered a huge amount of $39 billion to take over the latter. But the shareholders of British Broadcaster Sky asked to accept an offer $40 billion. On 15th December 2018, the two rival media related companies against each other. The merger was not a smooth one and it continued for three auctions. The result was the acquisition of Sky by Comcast. 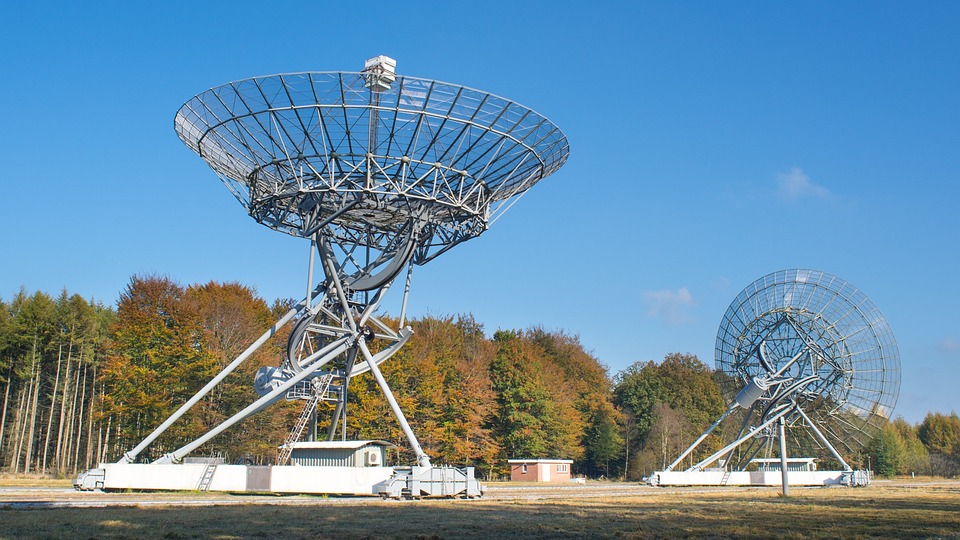 These two major satellite communications providers came together when Globalstar revealed its plan in $1.65 billion in April, 2018. The deal would result in the combination of wireless, fixed broadband assets and satellites.

Note:There are many other telecom companies which are offering great deals for the customers. In 2011, 20% of indirect stake in Korek Telecom were acquired by France Telecom. It was the most famous case in the middle east. The reason was Korek who became the first operator to partner with Facebook and Internet.org in Iraq to launch Free Basics.

Acquisition of Horizon Telecom for $220 Million

After acquiring Mass Communications, the parent company has started providing a broader range of custom voice, global cloud solutions and networking. Windstream did the deal for $37.5 Million.

5 Reasons You Need a Digital Kanban Board!
Follow Some Simple Tricks to Make your Blog Posts more Search Engine Friendly!