In recent years, streaming services like Netflix have created a platform for people to watch original content. In 2019, the number of viewers on most popular streaming platforms rose up to 13.3 million. It is nearly a 2 million increase in the number of viewers when compared to 2018. According to a study by Ofcom (UK’s communication regulator), traditional viewing services like cable TV and satellite still account for 69% of viewership, but that figure is rapidly declining. You can find the clearest shift in viewing platform amongst teenagers who have nearly dropped to half in traditional viewership since 2010.

However, Mr. Teh, group director for strategy and research at Ofcom, said in an interview, “In seven years streaming services like Netflix have grown from nothing to reach half of the British homes, but traditional broadcasters still have a vital role to play.” Where most people have shifted towards Netflix and other streaming services, there are several reasons you might not want to cut the cord on cable TV and internet. 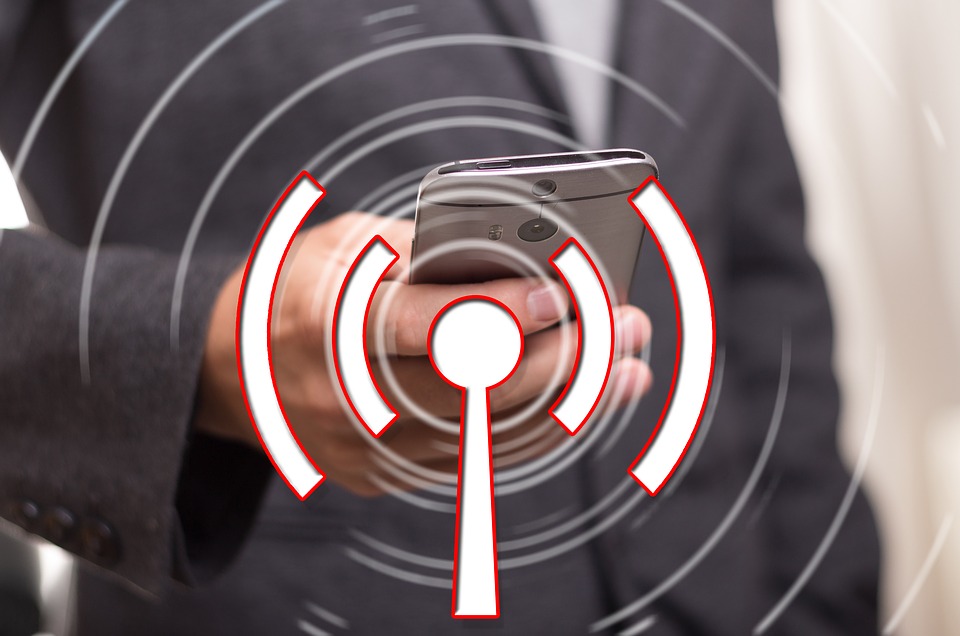 There are 3.3 billion smartphone users in the world today. That’s 3.3 billion worth of reach cable TV is missing out on, and streaming services are capitalizing on. Netflix has redefined the word anytime, anywhere, as users can simply tap into their Netflix app on their mobile phones and watch their favorite TV shows wherever and whenever they want to.

One of the neatest features of streaming services is their uniqueness. New and original content is added everyday so that the users are not stuck with the same old boring TV shows and movies.

Another thing online streaming services do is that they make parental control much easier. Parents can easily watch over their kids and limit the content they are exposed to. By exposing them to age appropriate content, you can rest assured that their morals and not corrupted at a young age. 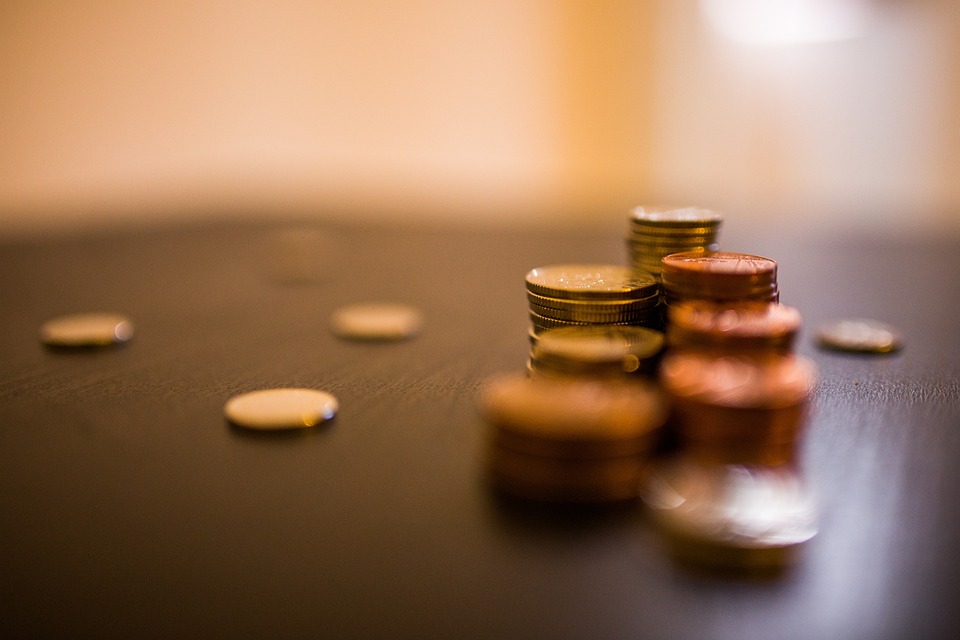 This one goes without a doubt that streaming platforms offer the same HD services at a much lower price. You can register for Netflix and get unlimited access to all the TV shows for as low as $15 a month. When compared to local cable services that offer 60-70 channels at $40-50 a month, streaming platforms are clearly much cheaper.

High gain hdtv antenna can improve wireless range and coverage, the subject of higher-gain antennas usually comes up. Higher-gain antennas seem to be a better choice than looking for routers with higher transmit power because antenna gain applies to both transmit and receive signals.

Most cable service providers charge users extra money for setting up a set-top box. On the other hand, streaming services can be used through a mobile, a tablet, a laptop, or a desktop. Every person in today’s world has access to these devices. So, you don’t have to pay any extra money for hardware charges. The Future of Technology in the Automotive Cars Industry!
Is Blockchain the New Redeemer?