The product was initially called Hermes, but the company was forced to rename the extruder before the premiere day due to copyrights issues. The team attempted to put the name of a Greek god on of their creations with humour, but never argued when forced to remove it from the registry. E3D didn’t want to spend time and money fighting a richer company with the army of lawyers, but simply rebranded it instead. 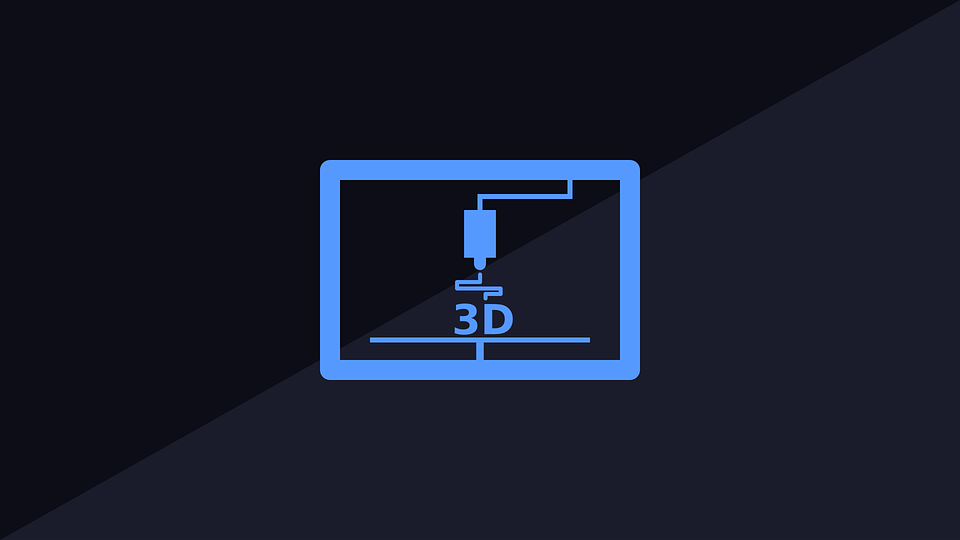 The new extruder is designed with emphasis on reliability and versatility. The pushing mechanism with two drive rollers is made of hardened steel and optimized to reduce the distance between the rollers and the hot end, which positively affects the accuracy of filament feeding and retraction.

The dual drive, reaching up to 10kg of force, and manual adjustment of the pressure mechanism are designed to prevent slipping.

Due to the use of durable and wear-resistant hardened steel, it was possible to reduce size of the mechanism and fit it into the Nema 17 motor. Also the extruder uses a custom version of Nema 17 with its own design case: T-shaped grooves allow the motor housing to be used as the basis for mounting additional nodes or accessories, such as calibration sensors. The system uses dry shielded bearings to reduce maintenance costs and to prevent debris from entering and sticking.

Another interesting point worth talking about is the redesigned thermal barrier radiator. The special geometry of the ribs is designed for the desire to redirect the outgoing air flow upward, away from the nozzle, so as not to supercool the new layers. This measure is designed to reduce the risk of model deformation or cracking due to uneven or too rapid shrinkage. 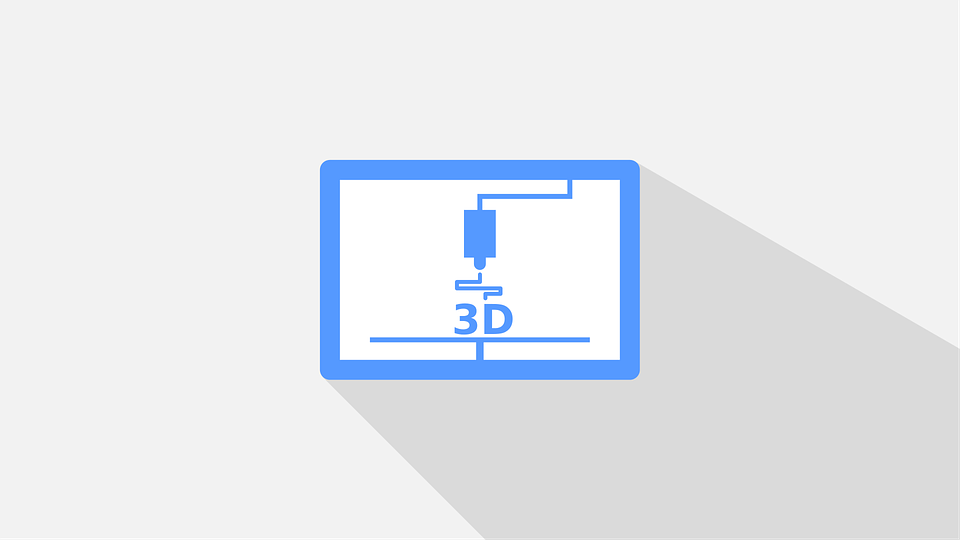 One of the examples of the effectiveness of the new extruder is shown in the test conducted by E3D themselves. You can see it in the illustration above. These test samples were printed with polylactide and thermoplastic polyurethane, but using the same settings: 50 mm / s with layers 0.2 mm thick using a 0.4 mm nozzle. Only the material has changed, and in the illustration below you can see a couple more examples, but already at a speed of 100 mm / s using the same polylactide and NinjaFlex polyurethane elastomer. 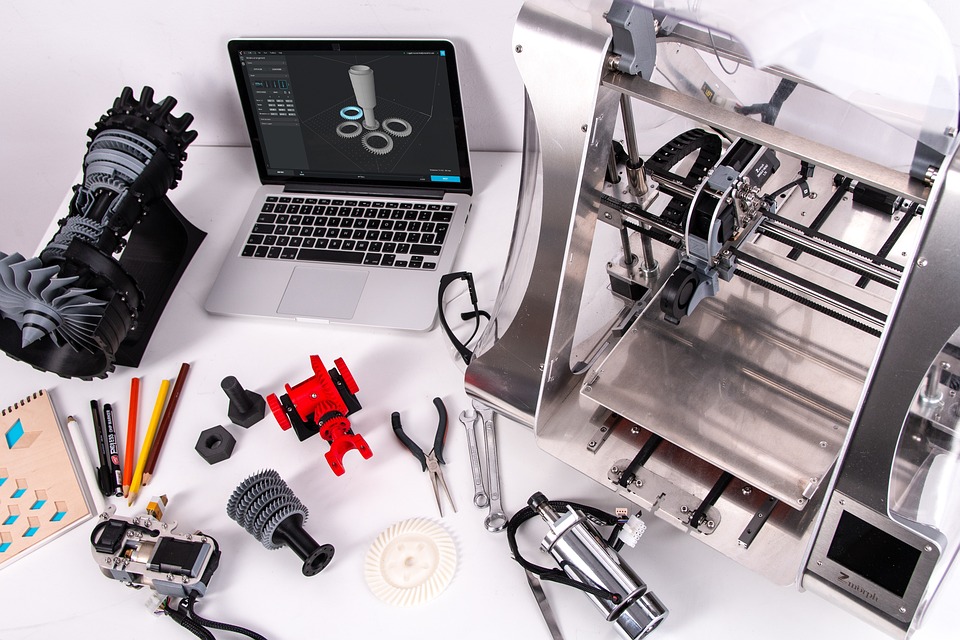 The extruder is available in direct and bowden filament options. The “cold” part of the extruder is compatible with both the first and the second option, but the “direct” configuration uses the V6 hot-end variant with a customized thermal barrier. You can use heating blocks from V6 or the more powerful Volcano and SuperVolcano.
The “direct” Hemera version with a feeder, motor and hot end selling price is £90. Bowden version is offered for £70. If you’re interested in additive technologies but do not have a 3D printer and have no idea where to start, check out this guide. It will help you choose the machine that will suit your needs and won’t be very expensive.

4 Medical Device Manufacturing Trends to Keep an Eye on in 2020!
Turbomachinery 101: What It Is & How It Works!