BINANCE is that big of piece of stone that other crypto exchange have to swallow without making a face. The company has taken a large part of the crypto exchange share and is not showing any sign of letting go. This is affecting other crypto exchange but there’s little to what they can do. As a matter of fact, with the trajectory BINANCE is growing with ease of liquidity, super easy on-boarding process and constantly dictating the trends, other exchange will be forced to stop competing with the giant whale  and simply settle for the crumbs in the ocean. They’d have to do everything under Binnance’s shadow.

The company keeps releasing new features almost every week to make processes easier for its customer. Last year, Binance was in the news for moving over $1.3 billion worth of bitcoin in a single transaction which appears to be the total worth of some exchange. It’s size however has made it a popular point of attack for hackers. They lost over $40 million in crypto this year from an attack in May. The amount may seem like a strand for the company but that has not stopped it from creating more tightened security measures. 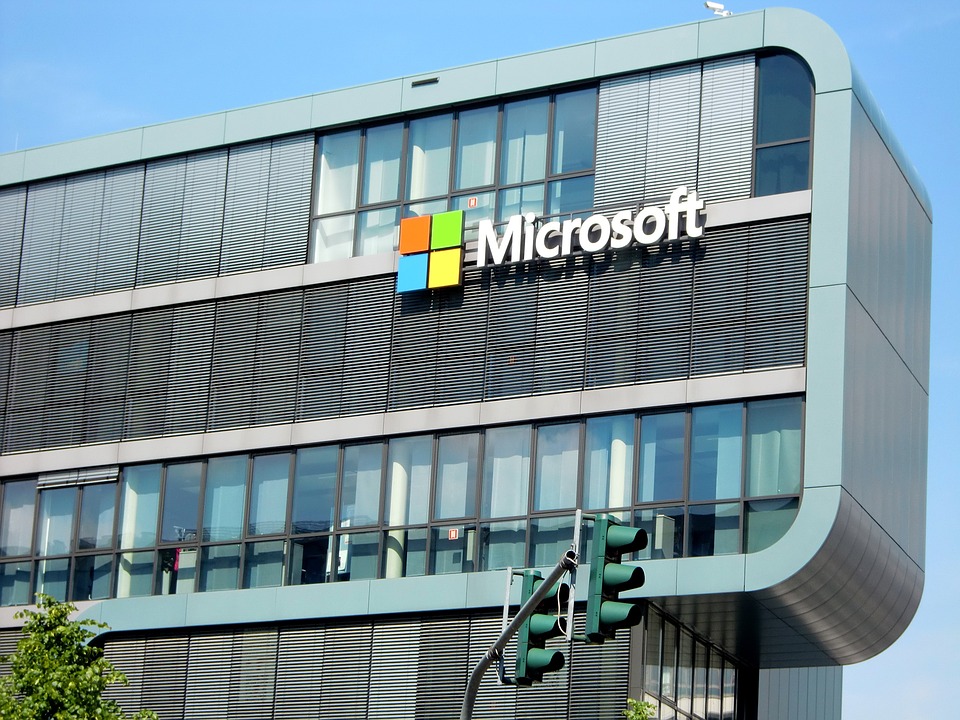 When the word got out about a confirmed collaboration between Enjin and Microsoft on a blockchain recognition protocol, there has been lot of bubbles with the most significant of them being a whooping 44% boost in Enjin’s cryptocurrency. The focus of their collaboration is a blockchain Azure recognition program called Azure Heroes. In the bid to market the product, the pact have initiated a reward scheme for users on the Azure network where they get rewarded for operating on the cloud-based project of Microsoft with the reward coming in cryptocurrency. The program which is at the developmental stage involves  writing demo codes, creating word content about the system, networking, and solving problems on the network generally. To cap it all, members from various categories who perform exceptionally well on the network will be given an honorary badge. While the program is primarily a recognition database project, these activities will help ease into the minds of prospective users.

Late month, Upbit  announced through Dunamu’s CEO, Lee Seok-woo who also doubles Upbit’s exchange’s operator stating that a $50 million hack occurred on their exchange platform. The attack involved the disappearance of 342, 000 ETH into an unknown wallet. Although a two weeks suspension of the platform was announced, the company assures it’s customers that the stolen asset will in no way affect their usual hitch free experience on the platform stating that the loss will be fully covered from the companies fund. The two weeks break however will be used to restrengthen the the security protocol around the digital assets on the platform. Though this might affect upbit’s customers, it is a very important move to make to ensure that such attack do not find a soft spot to perpetuate it’s evil acts, again.

An Overview Glance On Bitcoin Era Predictions In 2020!
How Do Call Centers Measure Efficiency?