You might not think about turbomachinery that often, but it’s something you probably come into contact with every day. These machines help provide us with energy, different modes of transportation, and even keep us cool during a hot day.

Let’s take an introductory look at turbomachinery, how it works, and how it might influence your day-to-day life. 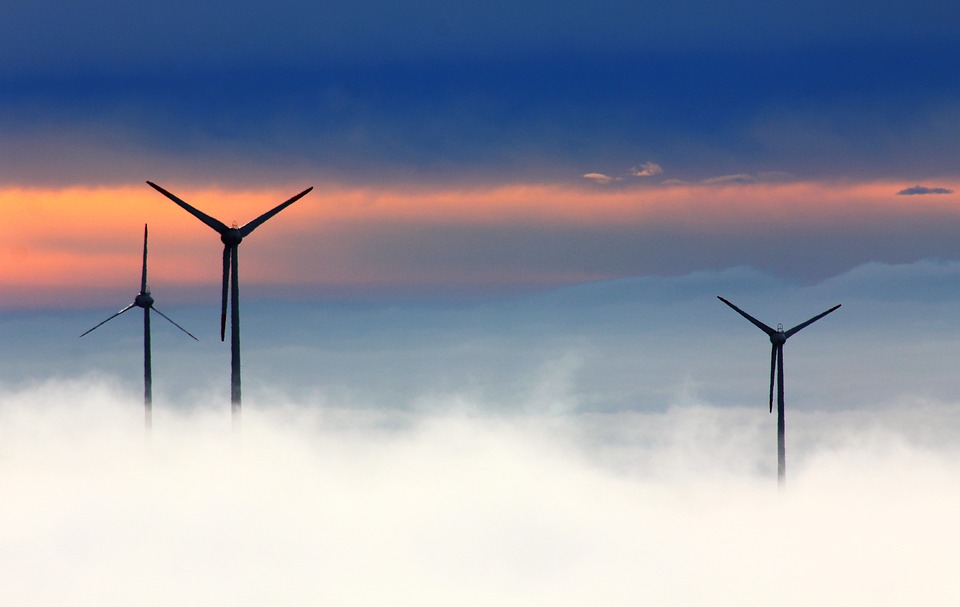 Turbomachinery is simply any device that transfers energy between a fluid and a rotor. In other words, a turbomachine is one that rotates and relies on either a liquid or gas.

Turbomachines can involve either turbines or compressors. Windmills, jet engines, and even household fans are all common examples of turbomachines.

Let’s look at a very simple example of turbomachinery to give you a better idea of how it works.

Think about an old-fashioned water wheel. In this case, the wheel is the rotor. It has paddles attached all around it. As the moving water rushes against those paddles, it pushes down against their flat surface, causing the wheel to turn. 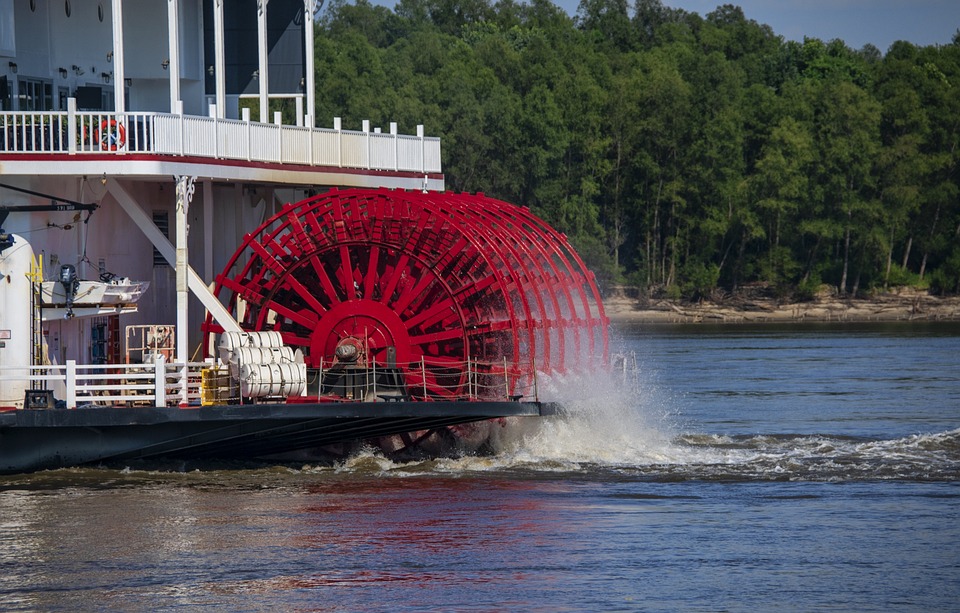 That turning wheel now has usable power. It can be connected to other devices, such as another wheel, gears, or pumps. An early example of using turbomachines to generate power is using water wheels to power the grinding mechanisms in mills.

Now think about a ceiling fan you might use during the summer. This is another example of turbomachinery at work. But fans work differently from water wheels.

Where a water wheel uses the power and movement of a fluid (water) to power a mechanical device, a fan works with relatively stationary fluid (the gases in our air). For a fan to be useful to us, we need that fluid, or air, to move. That’s how it keeps rooms cool.

Rather than the rotor turning due to the power of a fluid, we need the fan to use its own mechanical power to spin. As it spins, the fan’s blades force the air to circulate and cool us off.

If you can picture turbomachinery in these simple devices, you can better understand how more powerful or large-scale versions can be put to use in a variety of industries.

The Safety of Large-Scale Turbomachinery Applications

While water wheels and fans are basic examples of turbomachinery, today we have much more advanced applications of this technology, such as the gas and steam turbines that are used in power plants to create the electricity we use every day. Those applications can combine both turbines and compressors.

When compression and combustion are used on these fluids to create more power, both efficiency and safety have to be considered. That’s where turbomachinery control systems and compression controllers come in.

Turbomachinery might not be something that the average person thinks about every day. But if you rely on electricity, ever take planes, or keep yourself cool in the summer with a fan, you’ve benefited from turbomachinery. 4 Common Pets and How To Care for Them!