As much as Apple and Samsung would like you to believe, you probably don’t need a new smartphone. While neither company would like to admit this, the reality is that they are already aware of this fact. This would explain why developments in smartphone technologies have essentially focused on cameras and screens in recent years.

Seriously, why can’t anyone make a battery that lasts several days between charges?

While you might still be lining up to get your new phone on its release day, you don’t need to. This is especially true as the cost of getting a new phone has become prohibitive – even if your carrier is giving you the phone for free if you sign a long-term contract. Like it or not, we’ve reached peak smartphone and here is what it means for you.

You might be asking, what are the signs that we have reached peak smartphone? For starters, technology research firm IDS has noted that shipments have begun to slip in recent years. While the slowdown has been marginal, many observers believe it is the start of a broader trend.

Adding to this, Kantar Woodpanel noted that Americans are keeping their phones for longer – 25.3 months in 2017 compared to 23.6 months in 2015. While equipment makers have tried to build in obsolescence, it hasn’t worked.

One possible reason why people are keeping their phones longer is that the technology is no longer considered game-changing, as such the psychological impacts of getting a new phone have lessened over time. 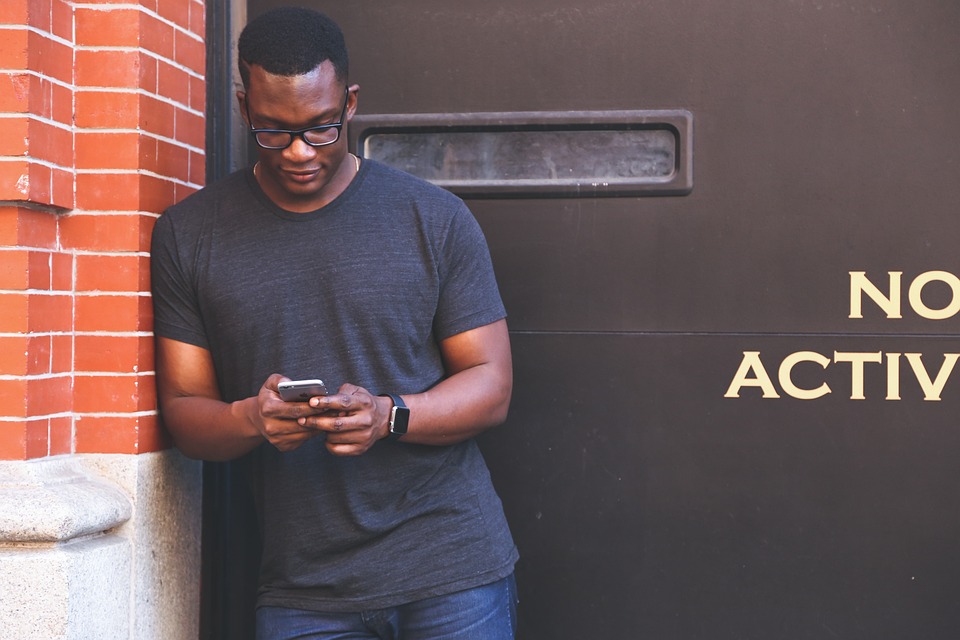 This can be seen by the number of apps that have broken through in recent years. The launch of smartphones saw a golden age for the app economy with companies such as Uber, Facebook, Google, and Twitter hitting the jackpot. But in recent years the number of hit apps has slowed. The popular app, Tik Tok is now under scrutiny for potentially sharing user information with the Chinese government.

While this doesn’t mean that new apps aren’t being released every day – they are – it does mean that it has become harder for new apps to breakthrough. What this means for smartphones is that many older phones are already doing everything users need them to do.

One potential application could be the use of smartphones in the workplace, where specialized apps and peripherals are needed to drive productivity. But industry analysts largely believe this will need the faster speeds promised by 5G to drive adoption.  This is especially true when it comes to the use of Augmented Reality whereby a smartphone could function as a mobile CPU which is then connected to the user interface.

Another potential industrial use could be the promulgation of APIs (Application Programming Interfaces) which can integrate with third-party apps. This includes databases such as Octopart which could be for maintenance teams to identify and order electronic parts when they are out in the field.

While this points to the promise of mobile computing including smartphones, the challenge is that many of these technologies remain in a nascent stage. This means that smartphone makers are increasingly in a race to woo customers to upgrade their phones based on the introduction of new features and not benefits.

The irony is that this is happening at a time when the average retail prices have continued to rise. Granted, the entrance of new brands in the market has eaten into the market share of the two giants with Huawei now nipping at the heals of both companies for the number one spot in the global market.

Another factor is form, as smartphones increasingly look the same today regardless of the manufacturer. While this plays into the psychological factor of getting a new phone, the reasoning is that consumers are less likely to upgrade when the new model looks and acts the same as their current phone. 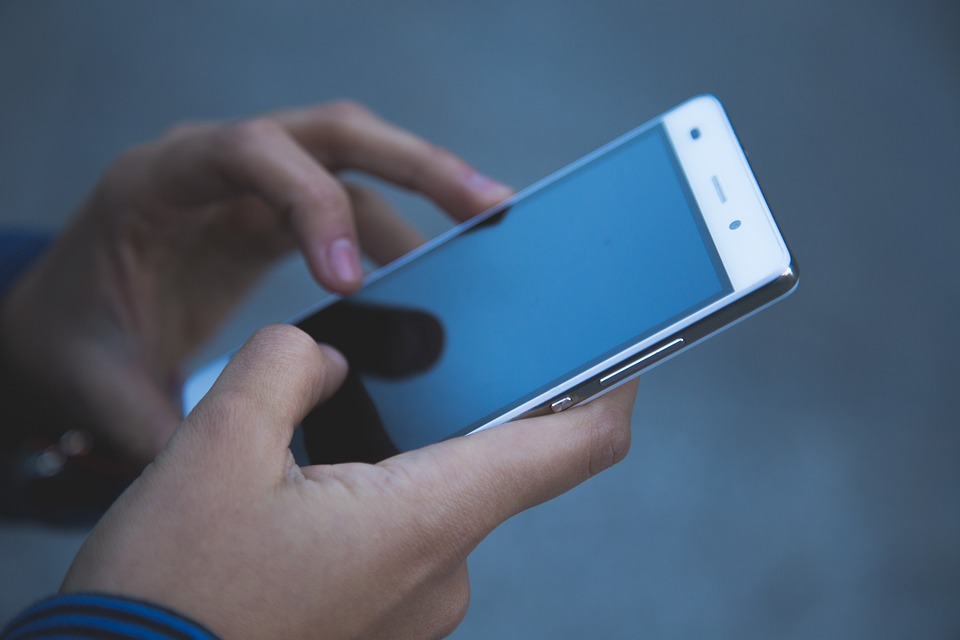 In some ways, a slowdown in smartphone sales was inevitable – especially as the market has become saturated. According to Pew Research, more than 81 percent of U.S. currently own a smartphone, this is nearly 84 percent of all cell phone owners.

As such, those without a smartphone either cannot afford one or have no interest in owning one. This makes it increasingly harder for device manufacturers to continue to expand the market.

Another force that could be impacting the continued growth of the smartphone market is the growth in competing markets. This includes high-end computers used for gaming and other devices. While many device owners in these segments also have smartphones, the reality is that the cost of constantly upgrading multiple devices is prohibitive in the aggregate and this leads to consumers prioritizing their investments.

Like it or not, peak smartphone is here, at least for now.