In a desperate bid to control the insurmountable problem of Coronavirus cases, ongoing list of event cancellations, disruptions, product delays have taken place all over the world.

Major gatherings, including music festivals, concerts, tech-events, conferences, sporting leagues, and even fashion shows, have been effectively shut down because of the deadly virus outbreak.

Nevertheless, the advent of modern technology, have made it possible for some of these industries to re-think new business strategies and connect to their audience in the best possible way, while most of them are at home amid crisis uncertainty.

Companies have formulated a new holistic approach to their marketing and advertising campaign, using technology advances like QR codes. And one of the industries that were quick to adapt to such successfully smart technology, is the fashion industry.

What is a QR Code? 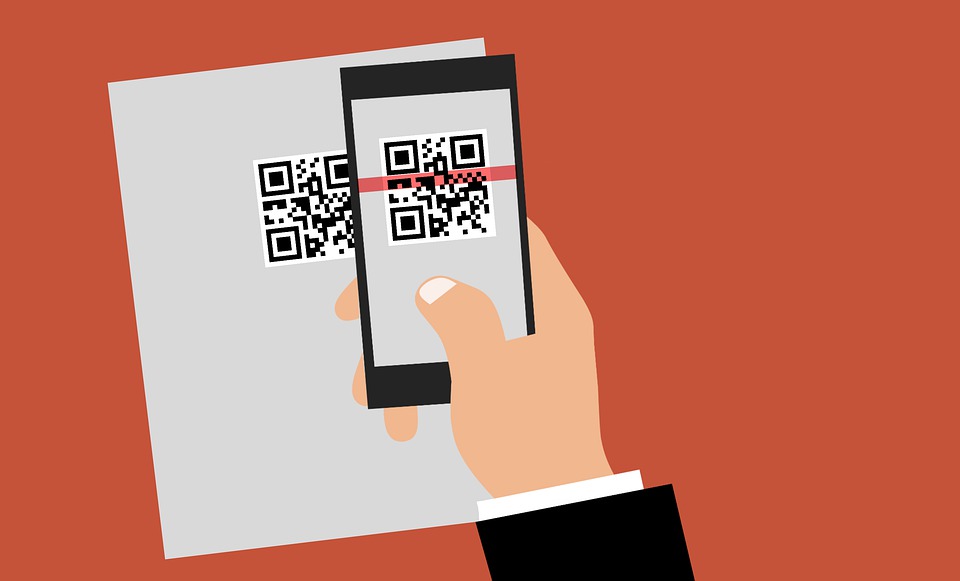 Basically, a Quick Response code or QR code functions the same as barcodes that we usually see attached to products in supermarkets. QR codes consist of black dots that represent data embedded in the code. They can store various types of information, be it in the form of an image, a video, URL of a website, a product web page, a soundtrack, social media accounts, and so on.

All of this information can be accessed by scanning the QR code using your smartphone or an installed QR Code reader application. The QR code is generated using a QR Code generator online.

What are the two types of QR Codes?

Static QR codes do not allow you to change the URL you entered into your QR code generator; thus, it only redirects you to one URL.

Dynamic QR code is an upgraded and editable type of QR code. It allows you to update or edit the information behind your QR code at any moment you want. This type of QR code is mostly used in business and marketing, as it also provides accurate data of scans, which allows them to analyze the profile of their scanners.

For example, if you’re doing an advertising campaign using a Dynamic QR code, you can redirect your scanners or audience to a different landing page even when your campaign is running. Just head over to your QR Code generator online and change the URL of your QR code. Or, if you want to see the scanning results, just click on the data button to see how many have scanned your QR code.

How A Fashion Industry is Adapting QR Codes to Market Through Television? 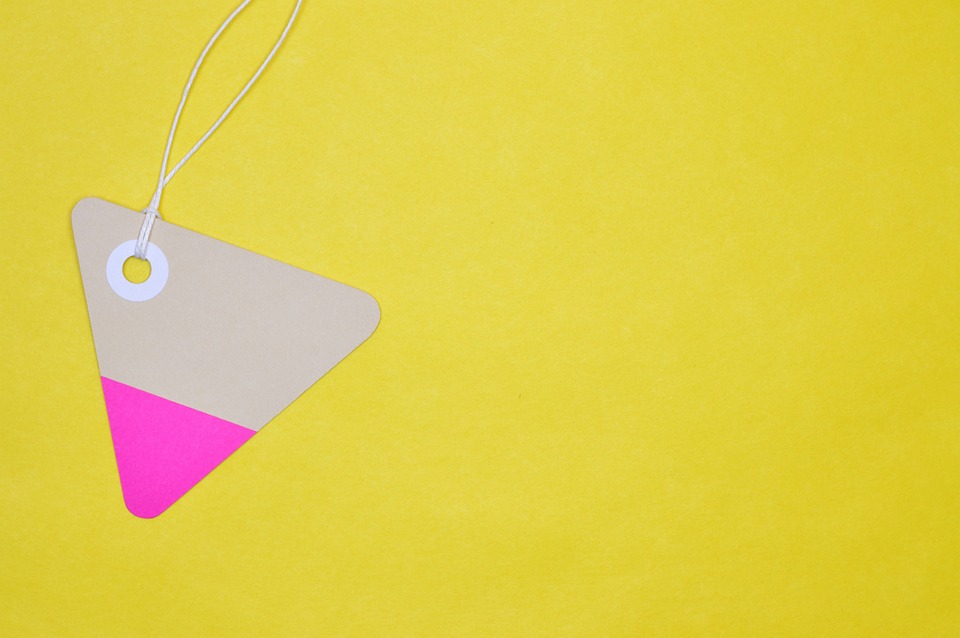 The global fashion and lifestyle broadcasting television channel, FashionTV, recently televised the London Fashion Week replay in March 2020, with a QR code that flashes at the bottom of the television screen with a bold call for action “Scan to Watch Victoria’s Secret Story,” during appropriate display moments.

The thing is, this isn’t just a simple black and white squared QR Code that is just cutely displayed on the screen. It looks so simple that you can never guess that this is actually a smart marketing campaign you can to do today! (now that people have been tied up in their homes).

The QR code that appears on television, when scanned, will redirect the end-user to the homepage of the FashionTV company. The audience can then choose to watch different fashion categories from films, videos of supermodels, image galleries, fashion shows of various high-end brands, in vogue styles and trends, Haute couture, commercials, and so on.

Using QR Codes, the audience can have the freedom to select which fashion fads they would like to see just by scanning the code. This boosts up the engagement among their television viewers in a very direct and interactive way.

So now, with most of the people being contained at their households, the company’s initiative of using QR codes and flashing it out on the television screen, provides the audience an entertainment and at the same time, increasing their website traffic by driving them to their site. Moreover, this also mitigates people’s anxiety by being quarantined at their homes brought by the catastrophic event, by keeping them sane and entertained through multimedia shows.

With the use of QR codes, companies can advertise and sell straight to viewers, connect to them, drive traffic to their store, while their customers can stay from the comfort of their own home safe and sound.

The versatility and flexibility of the QR code technology generated using a QR code generator with logo as QRTIGER, is not only an ideal tool for businesses. In difficult times when we need to curb down human interaction, it is possibly one of the most effective social distancing measures we can take. Nevertheless, people still remain in a non-physical contact with each other, while we’re battling the biggest threat the world is facing throughout the entire history.

Geocoding Alternatives Worth Trying!
What to Look at When Examining Different VPNs!