Even though Microsoft’s Xbox One isn’t number one in terms of popularity, it is still one of the top gaming consoles available today. If this is the first time you use an Xbox, you’ll want to know about some of the best features that will allow you to enjoy your new toy to the full. This is why we’ve decided to publish the following tips to help you make the most out of your gaming system.

Plug Your Accessories In

If we simplify the way we look at it, the Xbox is nothing but a computer. This means that it has the same features as a PC. You can use the USB ports to connect any compatible accessories you wish. For instance, you can use one of these USB ports to attach an external hard drive to store your favorite games. Setting up external storage on Xbox is extremely simple. Once you do it, you’ll be able to move any of your games onto this USB hard drive without problems.

However, did it occur to you that you could also plug in your USB webcam and use it with Skype and Mixer streaming? This recently added functionality allows you to stream yourself playing or to chat to your friends over Skype.

Another USB add-on to consider is a TV tuner. If your TV set lacks a coaxial antenna hookup, you can set up your Xbox to act as a digital receiver. You’ll need to buy a compatible Hauppage USB tuner and plug your antenna in. This setup will allow you to watch sports on major broadcast channels. This is how you can have your OTA TV and streaming services handled by one single source. Even better, the Xbox One allows you to pause your live TV broadcast, should you need to answer the door. 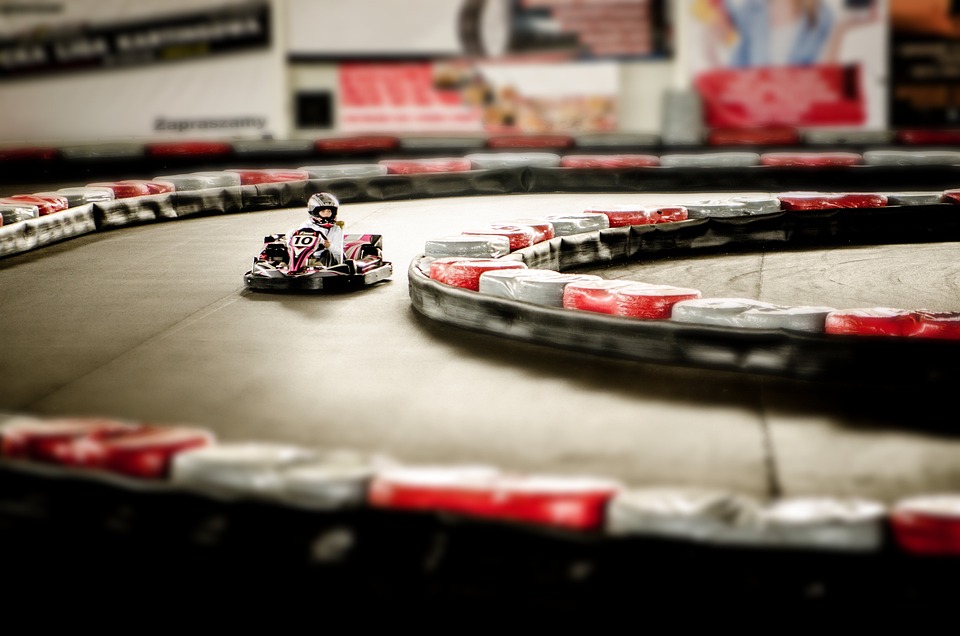 The Xbox One allows you to record your gaming adventures and share them with your friends or upload them online for your followers to view them. The Xbox One X is even capable of recording game footage at 4K. Other models records in GD, which is also awesome. Sharing your achievements is easy – as soon as you’ve done something impressive in the game, press the Xbox button on the controller and press X. This action will provide you with a capture of the last 30 seconds of your gameplay.

If you want to stream your adventures continuously, press the Xbox button before you start your game, then press the Menu button, choose “start recording” and you’re good to go. If you use the internal drive storage, you can capture ten minutes of game footage. If you need more than this, store your footage on the external drive and you’ll benefit from one hour of continuous streaming. If you have a headset with microphone or a Kinect connected to your controller, just say “capture that” loud and clear to have your recording enabled.

For the sharing part, there are a few different ways to do it. Uploading it to Microsoft’s OneDrive cloud storage service or to social media doesn’t require any additional apps. To upload your videos on YouTube, you’ll need the Xbox’s YouTube app.

The original Xbox One lacks this functionality. However, Xbox One S or Xbox One X are able to play 4K HDR content from different sources. These newer models feature an HDMI 2.0 port, which is required for resolutions of 1080p and above. The Xbox One X is capable of streaming Amazon, Netflix and YouTube content in 4K. In addition, both X and S models can play 4K Blu-ray movies. If you want to save money on a system then you can get great deals on the Xbox at Surplus.net.

The basic Xbox One controller has a hidden feature that allows cheating on your console. You can use your Xbox One gamepad with any Windows PC, provided that you connect them via USB cable or Bluetooth (available only on newer controller models). If you prefer wireless connections, you’ll want to get the USB adapter from Microsoft, which is fairly inexpensive and works like a charm.

Bonus tip: newer Xbox One controllers feature a standard headphone jack, so you can use it to play your games without disturbing anybody around.

Streaming At The Reach Of Your Fingertips

If you own a Windows 10 operated PC, you’ll be able to stream from your Xbox One directly to this computer. Unfortunately, this feature works only on your own home network. Nevertheless, it means that you can use your Xbox to stream to your PC for gaming. This requires connecting an Xbox One controller to your computer.

Can You Really Earn Money Playing Games? Yes, Here’s How!
Casino gaming, action gaming, and 5G: when will it prove useful?