The entertainment landscape has changed out of all recognition over the previous few years. This has affected everything from the way, as a nation, we do everything; from watching TV to accessing the most up to date news. Naturally, we have the internet to thank for this, as it has made the previously inconceivable all too possible.

But, while it’s undoubtedly transformed the way that millions of Indians are entertained, there’s still the feeling that these are still very early days. All the signs are that we’re on the verge of battle royale amongst streaming services to come out on top, in what has already proven to be a very lucrative market indeed.

The company that is perhaps keeping the closest eye on the country is Netflix. Already the US-based giant has an estimated 167 million subscribers worldwide, with 106 million of those being in America. It’s also very popular in Brazil, Canada, and Australia.

But the fact that it has been effectively blocked from operating in China means that the company has set its sights on the country with the next highest population. Currently, around 4 million of India’s population of 1.38 billion are subscribed, so Netflix’s stated aim to increase this figure to 100 million is an undoubtedly ambitious objective.

Having said this, there’s no question that the adult Indian population is well disposed towards receiving streaming services of all kinds. For example, the live casino trend in India is going from strength to strength. It seems like the ability to play casino games like blackjack and roulette in real time, with live dealers, is a great draw for many. And, with many players in the country taking swiftly to this arguably quite recent form of streaming, there’s no doubt that that there is great potential yet to be uncovered.

But this streaming service, amongst others, also presents some of the biggest hurdles that Netflix will have to overcome if its plans are to succeed. 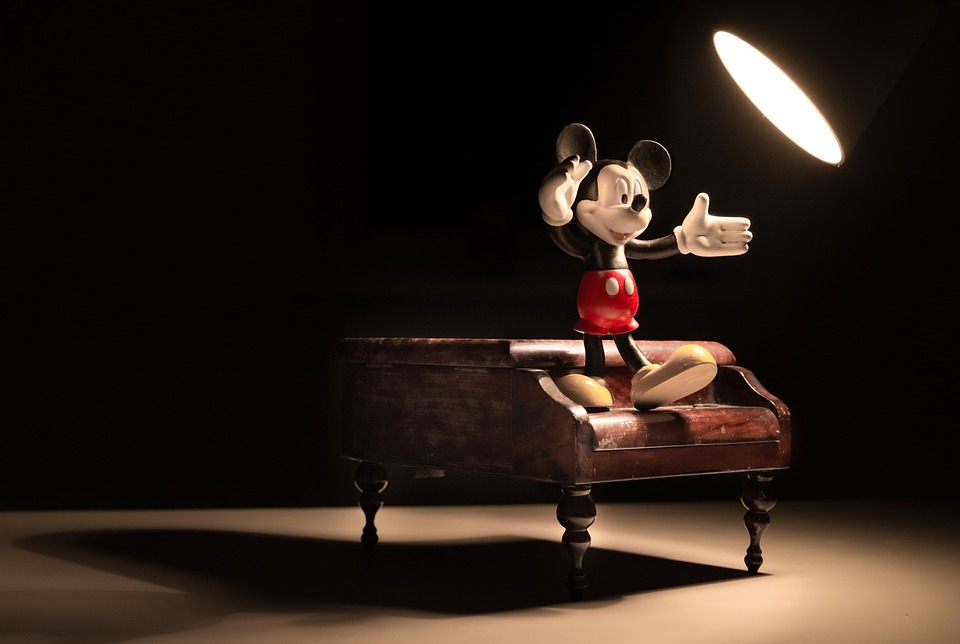 As Netflix is now creating more and more of its own content, with a reported production budget of $17 billion in 2020, its subscription rates are higher than many of its rivals. While this means that it is an increasingly important force in the film making world, it also allows other services to undercut it. So, while people might be attracted by the content on offer, the cheaper offerings from rivals like Amazon Prime Video and Disney+, may be a bigger pull. And, in the case of live casino streams, these even offer the opportunity to actually win money – it’s all about big companies placing themselves in the minds of the customers and asking, ‘what’s in it for me?’. 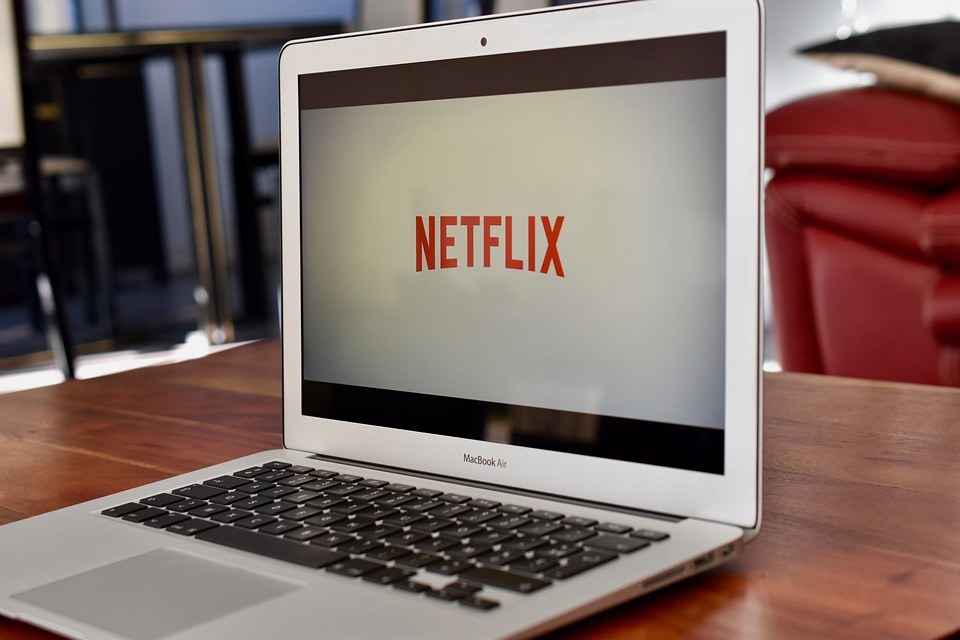 We’ve already started to see evidence of a price war throughout the streaming industry, with the streaming service with the greatest cash reserves standing the best chance of prevailing. With competitors like Amazon and Disney+, it’s certain to be a hard-fought battle.

However, at the end of it, the eventual winners will be the streamers in India who may have an even wider viewing choice than ever before, at a truly competitive price.