It has now been around 4 long months since COVID-19 first hit peoples radar, but even back in February when it became headline news, many people and businesses were completely unaware of the impact it would have on our way of life, and the economy. Many viewed it as something which would pass and not affect many people, while others started to see measures implemented in China, and were rightly concerned.

From late February / early March, Governments, businesses and people began to take the crisis much more seriously, and once the WHO had declared a global pandemic, the true scale of the crisis began to become apparent in people’s minds. Businesses feared for the worse, but many didn’t expect the full scale of the impact it would have on them.

Many businesses were shut down temporarily, causing unimaginable losses and costs, while others thankfully were able to keep things moving on a remote basis, at least for some parts of their operation. One of the key drivers in remote working was video conferencing software, which allowed employees to keep in touch with each other and their employer. This meant a higher portion of time was now spent in virtual meetings.

CIPHR.com, a HR systems firm in the UK,  created a tool to try to help calculate what the impact of increased time spent in virtual meetings was, in terms of cost to the business, and time for the employee.

The calculator shows that for an average office worker who may earn £45,000 a year, and is usually spending around 3 hours per day in meetings – is doing so at a monthly cost to the business of £1,423. To give an idea of how much time they’re spending in virtual meetings, it is the same time required to earn a private pilot’s license. 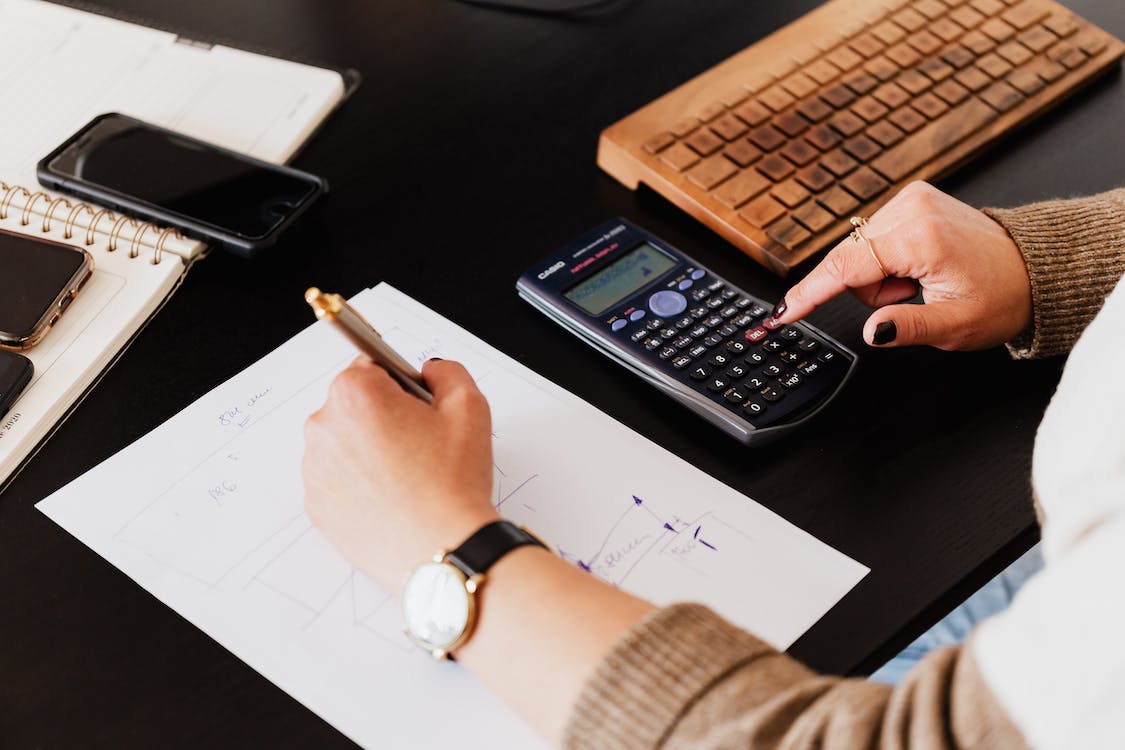 For higher paid members of staff who generally tend to spend much more of their time spent in staff and board meetings, the costs are naturally much higher. If you imagine a CTO of a business who may be paid around £90,000 per year, who spends around 7 hours of their 8 hour working day in meetings, the costs are considerable. The calculator shows a monthly cost to the business of over £6,600 – and the time spent in meetings equals the time required to watch every single episode of The Walking Dead 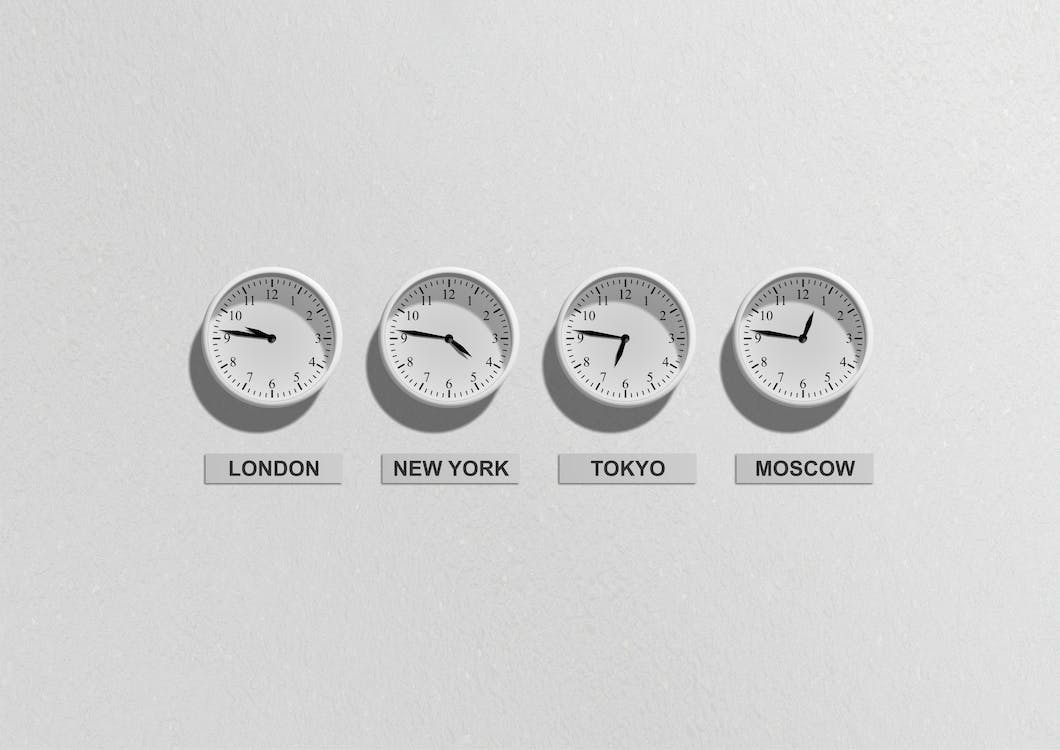 Commenting on the release of the virtual meeting calculator, David Richter, director of marketing at CIPHR, said: “This new calculator puts a light-hearted spin on the sudden increase of virtual meetings and chat that many organisations are adjusting to.”

“Next time you’re about to send a virtual meeting request, think: could this be an email instead? Is every person on the invitation list genuinely required (or is there anyone important missing)? Will it really take an hour, or will 15 or 30 minutes suffice? And when you’re in a virtual meeting, respect your co-workers’ time and stay on topic. Equally, while chat apps are a great way for colleagues to keep in touch in an informal way, too many notifications can end up being distracting. If you want an answer to a question that’s not urgent, email may be best. And if you need a block of time to focus on an activity, change your notification settings to ‘do not disturb’.”

He added: “Remember, virtual meetings and chat apps are just some of the ways to communicate information; for critical announcements, organisations might find it more effective to use functionality available in specialist HR systems like CIPHR.”