The world of gaming is a never-ending juggernaut always pushing its way towards new ideas and technologies. By its very nature, as a form of media entirely reliant on digital evolution, it makes sense that gaming in all its myriad forms would be one of constant change.

When considering the modern state of online gaming, it’s impossible to ignore the scope and significance of the mobile platform. From humble beginnings just two decades ago, modern mobiles are immensely powerful devices that offer enormous convenience in playing a wide spectrum of games.

For some users, these games will be traditional video variants like Call of Duty. For getting engrossed when you have some larger time-slots free, this aspect of mobile gaming now approaches its console and PC originators. With mobile controllers now cheap and popular, there are practically no downsides to this approach.

On the other hand, there is also the world of online casino slots and games, such as Enchanted Lamp. Well-suited to touch controls on a level that traditional video games rarely manage, the jump of services like this to mobile has been an unmitigated success story. With practically identical play no matter the base system, this corner of the gaming market is one of rare cohesion. 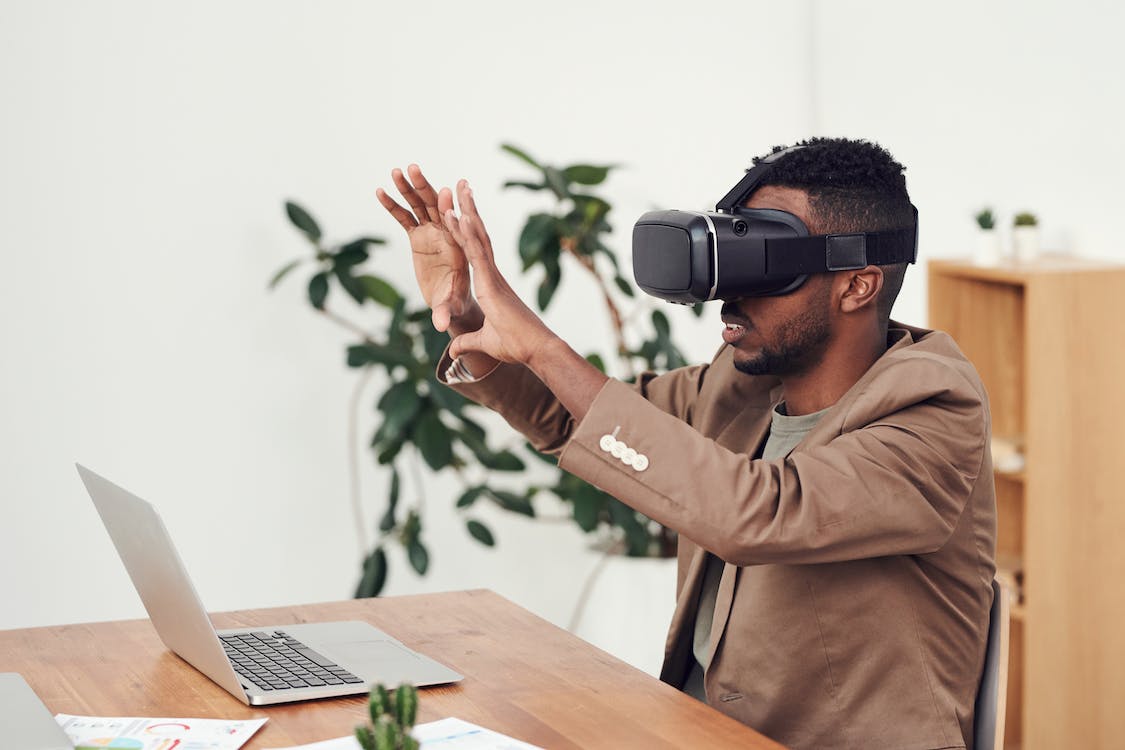 Of all the gaming technologies which captured the imagination of the public, few have stood the test of time like virtual and augmented reality. These promises of these devices have gone back decades, though as with the failure of devices like the Virtual Boy, our reach has often exceeded our grasp. In recent years, however, the tech has finally caught up to the concept.

For virtual reality, this has been readily illustrated by games like No Man’s Sky. A game based heavily on the idea of exploration and world-building; No Man’s Sky’s implementation of VR has created a cooperative world of discovery like few could ever manage. Putting you on the ground or above the clouds, VR like this works to remove the final few disconnects we have between us and our games.

In augmented reality, one of the most exciting games to leverage the technology is born from a branch of the world-wide mega-hit Minecraft. By allowing people to build in real-world locations, Minecraft Earth offers unprecedented possibilities in competition and cooperation. With the added advantage of encouraging social activity and exercise, this is a game that redefines what we think video games can do.

While these are only a few examples of the most influential modern changes to online gaming in recent years, they do illustrate just how deep this entertainment rabbit-hole can go. Even though these technologies are fantastic and world-changing, they’re still in their infancy compared to older forms of entertainment. In ten years, there is no telling what such systems could become, but until then, we’ve still near-infinite possibilities to explore for ourselves. The Key Business Lessons That Start-Ups Can Learn From Online Bingo!
What the Xbox Game Pass Ultimate Tells Us About the Future of Gaming!