In early August, Xbox finally revealed its official release date for the new Game Pass Ultimate subscription – a service that allows gamers to evade the shackles of console gaming by streaming gameplay to their mobiles, and continuing their progress on-the-go.

On 15th September, Android users will be the first to experience a new era in gaming – one driven by the same features that have impelled the industry into the diverse and innovative landscape that it is today. Read more below about what this new service means for the industry and, most importantly, the players themselves. 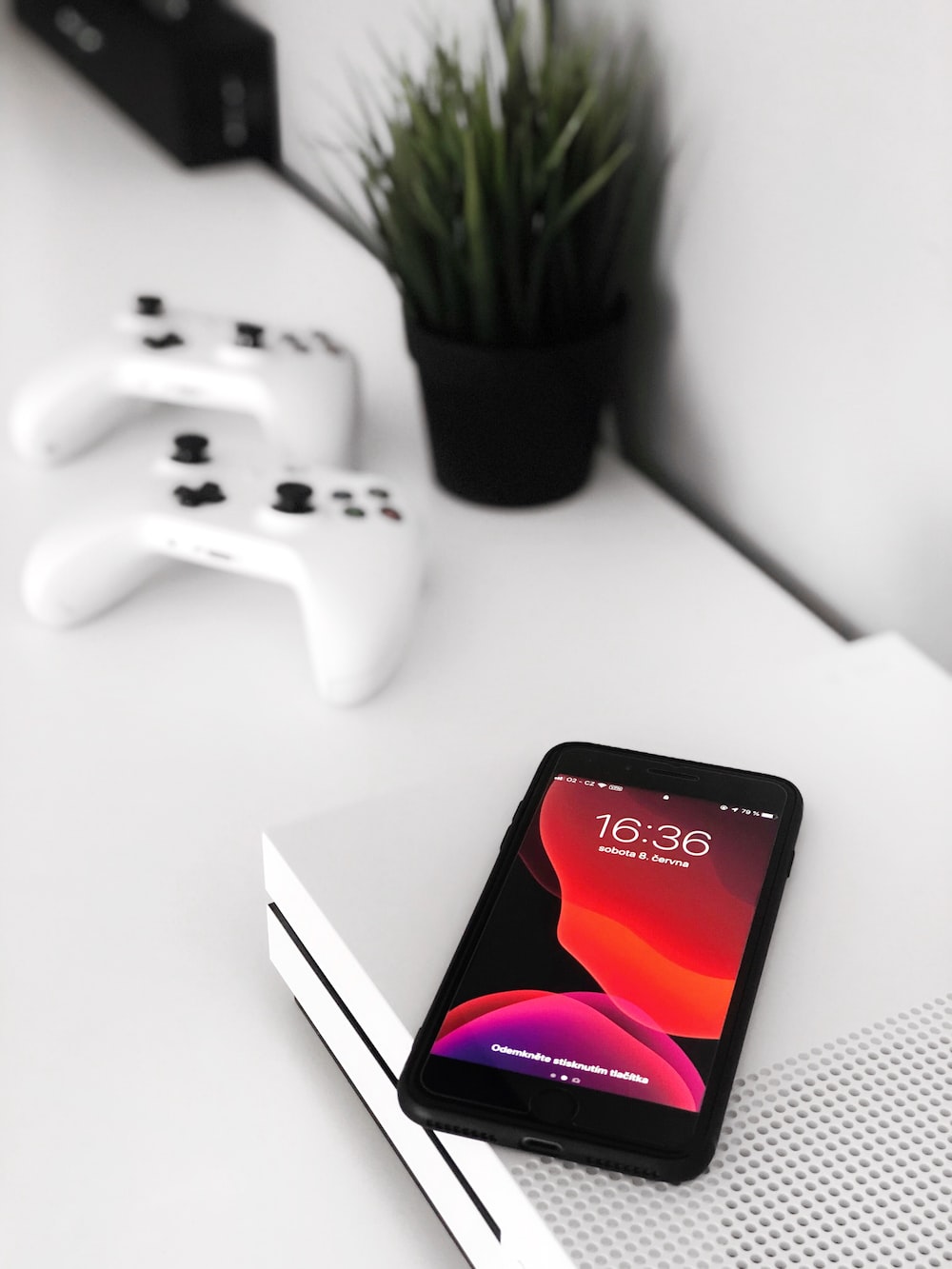 Mobile Gaming Will Continue to Dominate the Industry

In 2019, the year that saw the release of the Switch Lite, the Oculus Quest, and the Sega Genesis Mini – to name just a few – the mobile managed to retain its position at the forefront the industry. Generating 60% of market revenue, and once again solidifying its status as the platform of choice among casual and dedicated gamers alike, the mobile’s flexibility and high performance level has created a thriving market for leading genres, from densely plotted MMORPGs to online casino games and arcade revivals.

The Xbox Ultimate Pass signals yet another step forward for mobile gamers. Our ability to transition seamlessly onto our mobiles, and to pick up where we left off without loss of function, offers a great boon to both the developers and the players.

Versatility Remains the Driving Force Behind the Industry

Gaming – and, to a great extent, gamers – have long since managed to shake off the early stereotypes and tropes that once relegated the market to windowless arcades and shadowy basements. Since the late nineties – and, in particular, over the last decade – developers have focused on building an incredibly diverse array of genres, difficulties, plots and worlds, allowing players to build libraries tailored to their interests rather than bending to the whims of the industry.

Microsoft’s focus for the next era of gaming remains true to the notion of diversity, and to the ‘real’ gamer – the gamer whose interests are wide and varied, and whose library defined only by its heterogeneity. It does not home in on one trope or genre; it continues to embrace the same multiplicity that we enjoy in, say, the movie industry.

In spite of so much innovation, many of us continue to prize our older titles; the libraries we have been amassing for decades now do not lose value with each passing year, and countless players continue to return to favourites that cannot be overshadowed by new releases.

Microsoft, too, continues to look in both directions, and with backwards compatibility it enables the players to create their own journeys, rather than to be forced into the fast, forward-moving current so typical of the industry. The ability to replay Xbox and Xbox 360 games, alongside the latest releases, ensures that the player will remain in control of their own experience, and that the future of gaming remains in our hands. Modern Tech Evolution in Online Gaming!
From Bingo to Buying Your Weekly Shop: Here’s How to Stay Safe Online!