It’s no secret that AI and machine learning is at the forefront of every major organization across the world. In 2019, over 50% of the global data analyzed by key decision makers at leading companies has established that artificial intelligence will play a vital role in their organization.

It is important to specify that these observations are taken from statistics revealing percentages calculated from the observation of Fortune 500 companies (i.e. companies recognized as the most profitable in the United States): thus 29% of developers would have worked on AI, and Machine learning in “recent years,” the Forrester study says. As well as 54% of decisions regarding the treatment of AI within the IT sector in which the companies concerned work, constitute the largest anticipated benefits.

Based on these results, the Forrester team believes they can make the following forecasts for 2020:

The application of intelligent automation

In a recent study performed by Forrester, 25% of Fortune 500 companies will implement Intelligent Process Automation (IPA) processes to help automate certain tasks within their organization.

Thus, as part of the implementation of certain automated robotic tasks, companies will use text analysis and machine learning, in particular to process a set of incoming emails and documents, or for the implementation automatic responses or chatbots (robotized discussions) – programs designed to converse with Internet users or customers in the appearance of a human – also called chatbots. 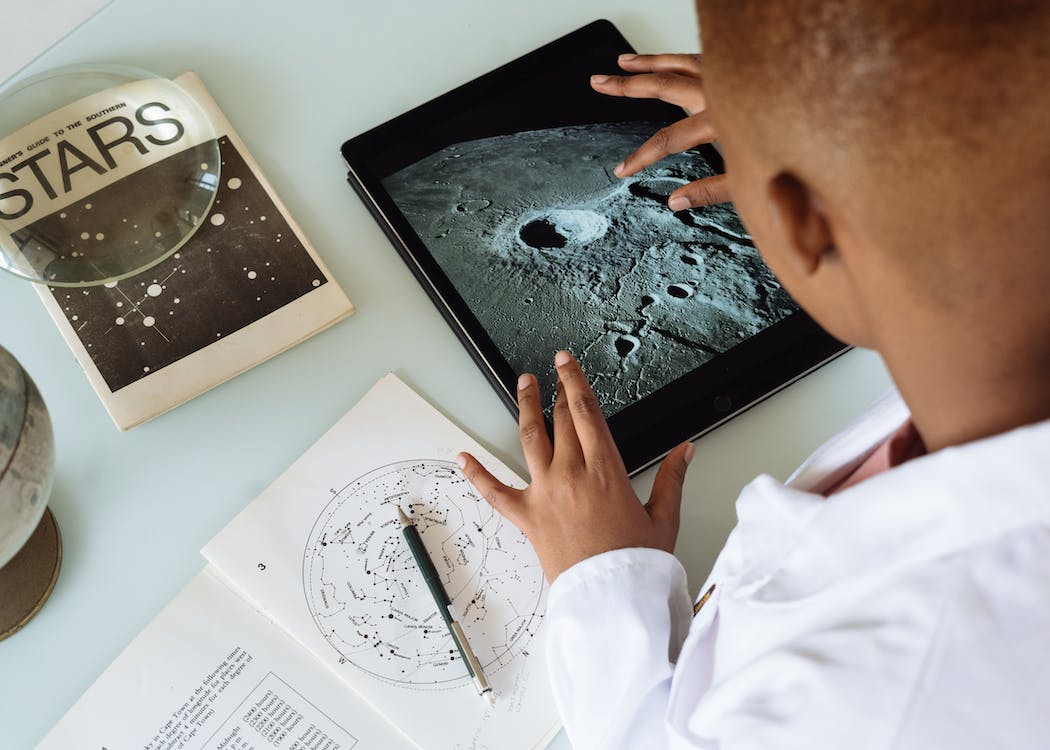 These programs are also supposed to save time, in particular for HR employees and IT (Information Technology) teams: certain monitoring tools exploiting machine learning allowing the processing of Big Data. Programmers who have previously created algorithms allowing the computer to sort the data. The more it sorts, the more it will be able to recognize the data considered as normal, and the data indicating an abnormal behavior. The human operator is therefore directly directed by the machine towards abnormal behaviors, thus being able to concentrate more quickly on the corrective measures to be taken.

According to some AI experts, this move towards spending more money towards this type of automatic process is a response to a potential economic downturn in China.

This could cause a rise in interest, which could not only dampen consumption and investment, but also “reduce the market value of companies – especially technology companies – whose valuations depend heavily on the growth of profits at long term ”, reminded the Echosin 2018.

It is no wonder that since then, companies have been seeking to develop sectors that guarantee the efficiency of their services. This type of targeted automation is also faster to set up, and less expensive than a transformation into AI innovation projects, requiring long-term investment, the report said.

Despite the dangers (cited by the Forrester firm), linked to the use of artificial intelligence such as: disinformation due to the filtering of certain algorithms on social networks, mass technological surveillance thanks to facial recognition (such as ‘is the case in China), the proliferation of “deep fake” videos thanks to the intelligent permutation of faces, or algorithmic discrimination , which through unequal data, and a lack of diversity, reproduce the discrimination of our societies – thus being at the origin of an accident caused by an autonomous car from Uber for example.

All of this will not diminish investment in AI in enterprises in 2020, according to Forrester. These will simply have to demonstrate the importance and necessity of AI, and to be “transparent” in its use or in the improvements to be made, it is described in the report.

Many organizations are implementing Artificial Intelligence to encourage managers to make the necessary adjustments to facilitate the work of machine learning developers who spend more than 70% of their time to recover all the data essential for the proper functioning of their programs.

A new type of recruitment 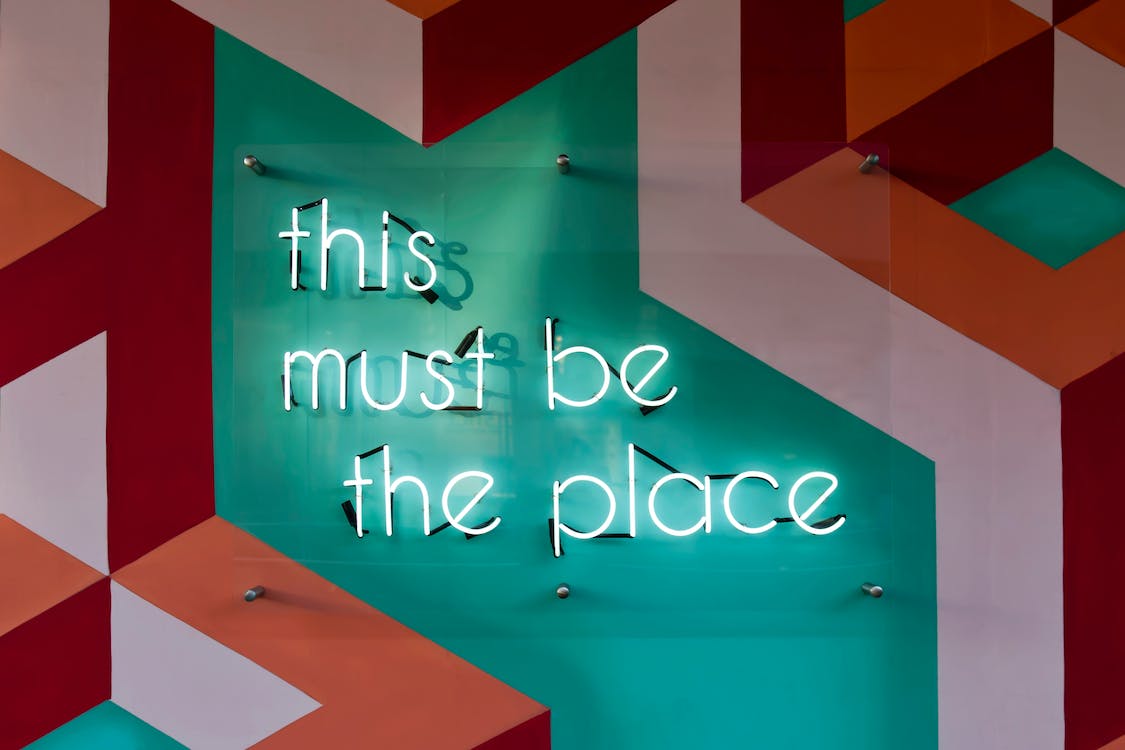 Forrester takes the example of Google and Adobe, who want to guide the use of human-centric AI combined with enhanced capabilities. These sectors require several areas of expertise, and the companies mentioned above risk moving towards people with this body of knowledge.

In 2020, companies working outside of technology, however, will not yet have taken part in recruiting people with the visualization or prototyping capacity necessary to set up before the development of an AI program. This is why certain firms specializing in Design Experience have seized an opportunity by offering their clients to help them in the digital transformation of their platforms, mainly in the implementation of conversational intelligence,

However, by way of conclusion, the study explains that conversational simulation, widely used by companies in the context of customer management, still needs a lot of improvement. Because there are many customers – about 4 out of 5 – who, not finding an answer or a satisfactory solution when using chatbots installed by companies, ultimately demand the intervention of a person.

There is therefore still a long way to go to find a sensible balance between the development of AI and human recruitment within companies: itself requiring a reasonable selection, among people who will be able to improve the implementation of programming, but also among maintenance agents capable of responding to the basic reasoning required by certain problems which are admittedly quite simple, but still too complex for machines. What if some visionaries would undoubtedly be able to make a connection with the need to advance quantum supremacy to manage these types of problems, specialists are also able to establish that from this point of view, there is still a lot to be done. Be careful not to make mistakes on long-term investments.