Heading out on to the road remains one of the deadliest everyday activities, anywhere in the world. CDC statistics indicate that 1.35m people died from car accidents globally in 2019, with road traffic crashes being the leading cause of death in the USA between the ages of one and 54. While a necessary part of day-to-day life, it remains that vehicle-related activities are a dangerous and ever-present threat. As with many other arenas of life, technology has sought to revolutionize the automotive world, and this has led to the quick innovation of electric and automated vehicles. Now, innovations are showing that safety could be next in line for an overhaul.

Scale of the problem 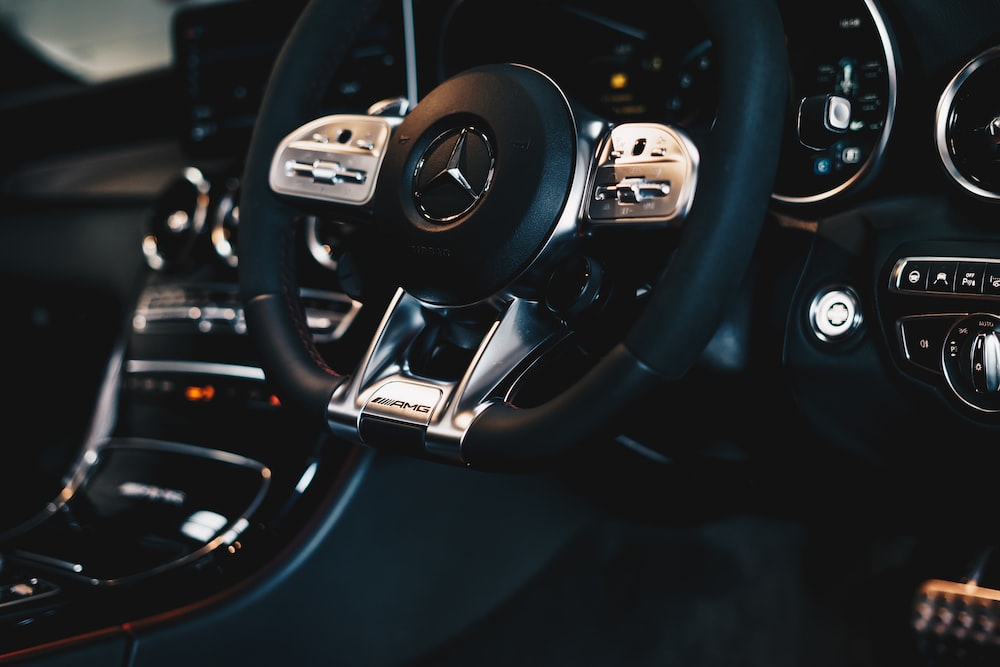 Key to addressing the road safety crisis is an understanding of the scale of the problem. According to the III, there are over 6 million crashes every year on American roads – that’s roughly one for every 60 people, every year. Legal experts JJS Justice note that this results in hundreds of thousands of personal injury claims, and not every victim receives the justice that they deserve. In fact, 95% of claims are dropped before trial in personal injury and car accident claims, with a settlement either way. For many years this was due to a lack of data; without forensic examination, it can be difficult to attribute blame to either party. With the advent of smart technology, this is changing – and rapidly. 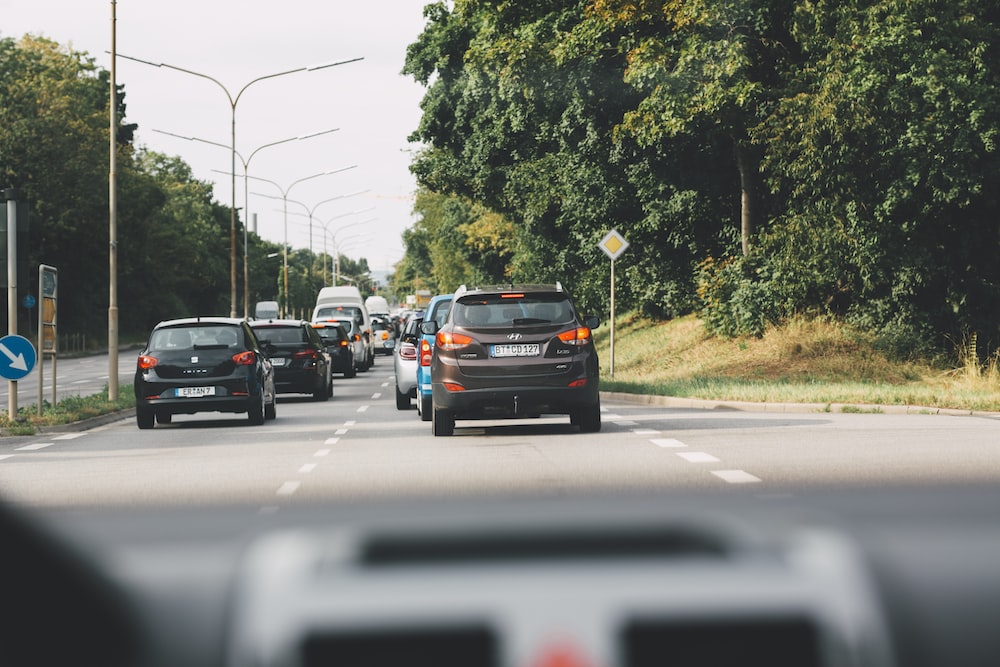 Technology featuring in the road safety equation is not new. Dash-cams and black boxes have been in operation for years, with insurers offering preferential rates to those who can demonstrate positive driving habits through their use. However, this data is now becoming more advanced. Whole car diagnostics can be collected and sent to data banks in order to eliminate the chance of mechanical faults in car crashes. Driver habits and issues can be collated and brought into a profile of behavior before any issues arise. The hope is that the collection and monitoring of this data will encourage drivers to act responsibly. However, most crucially, cars can also now talk to each other. 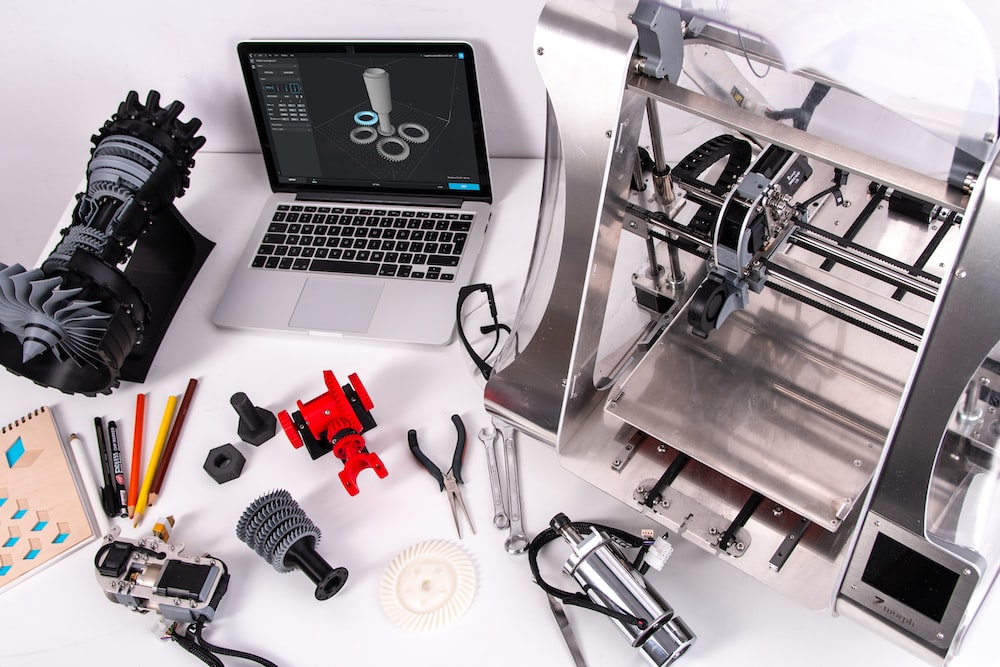 Automation was lauded as the next big thing in motoring. While it has taken a backseat, a key component of its technology has continued to propel to relevance. V2V communication, defined by the NHTSA as a vehicle’s ability to wirelessly exchange information with other vehicles, can be used for a huge range of safety-enhancing purposes. It can reduce traffic, meaning fewer chances of pile-ups; warn cars about other vehicles driving erratically; and create a 360 degree ‘awareness’ web with adjacent vehicles. The NHTSA estimate that 650,000 crashes – 10% of the total – could be prevented using this technology. 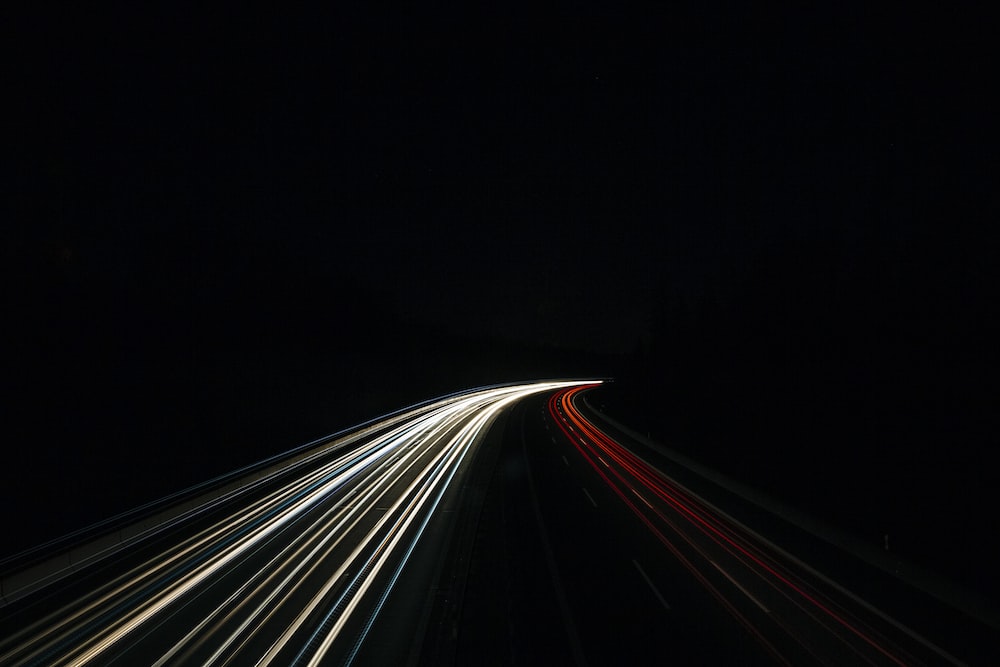 While the idea of cars talking independently seems far-fetched and like high fantasy, it really is close to being a reality. A wholesale revolution of current car tech, this can and will improve safety for everyone on the road. This can only be a positive as the roads become more and more congested.