A whopping 69,370 Bitcoins worth around one billion dollars have changed hands recently for the first time in the last seven years.  An anonymous crypto user from an address connected to the Silk Road darknet market has made this transaction. This movement has triggered widespread speculations about the future of the illegal fortune as the Silk Road market has become a common hacking target in recent times.

But now the records reveal that from nowhere, barring the $12 (£9) transaction fee, the entire amount was moved to a new Bitcoin address. This transaction happened on late Tuesday night. The transaction was done so cautiously that the crypto user first sent 1 BTC as a test transaction and then moved the remaining coins.

No way to figure out who moved the Bitcoins 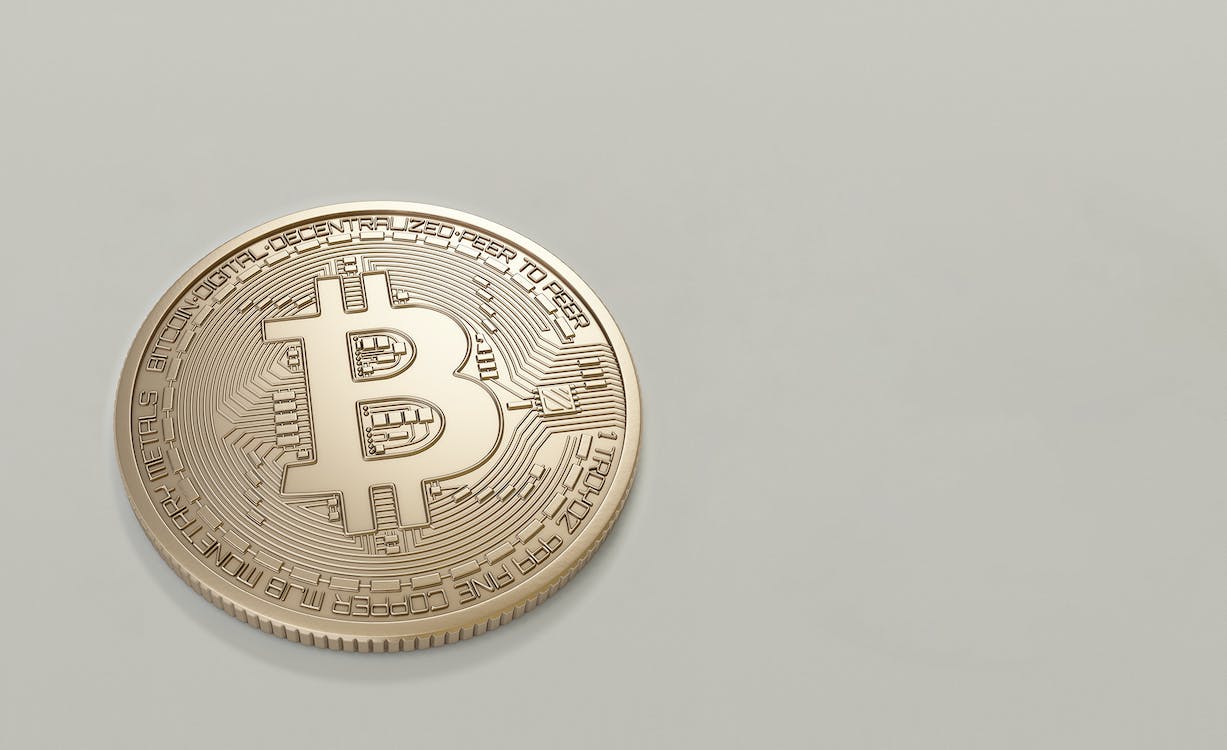 Tom Robinson, the chief scientist at the cryptocurrency analysts Elliptic, shed more light on this transaction. He said that with blockchain analysis, we understand that these funds could be originated from the Silk Road. He explained that these Bitcoins, which were priced at $350,000 at that time, were moved from Silk Road’s wallet on 6 May 2012. They remained there for a year before moving again.

And since then, these Bitcoins didn’t see any movement.  In 2013, the marketplace was closed as Ross Ulbricht, the founder, was sentenced to a double life sentence plus 40 years without the possibility of parole. During that time, the FBI had seized 174,000 Bitcoins, which had a value of $100m. However, some 450,000 Bitcoins earned by the marketplace didn’t find a place in the record books.

Robinson made it clear that the chances of Ulbricht making this transaction are next to impossible as he is currently serving his sentence in prison, and from there, he would not be able to make a Bitcoin transaction. However, Robinson admitted that the Bitcoin movement could represent Ulbricht or a Silk Road vendor moving their funds.

A work of hackers?

Hacking could be one possibility behind this transaction. A hacking group or a hacker may have accessed the wallet.dat file and moved the Bitcoins, or even the wallet owner himself could have moved the coins to prevent a hacking attempt.

What probably worked in favor of the person who moved the coins was the exponential rise in Bitcoin prices. In recent times Bitcoin prices have surged rapidly, even rising to $14 thousand. The conventional finance system is embracing Bitcoins, and the increased interest of individual traders in crypto trading fueled this rise. Today, crypto trading has become too comfortable and lucrative thanks to the trading platforms like Bitcoin Loophole official website, which offers a simple process for trading Bitcoins.

Since the last one year, a file is in circulation in the cryptocurrency communities, which a few people claim was an encrypted Bitcoin wallet having the keys to the funds. If the file had the keys, then hackers needed some exceptional combination of brute computing powers and a ton of luck to get access to the wallet.

It needs to be understood that guessing the private key of a Bitcoin wallet is functionally impossible as it would need more time than the age of the universe to try every possible key.

But having access to the actual wallet file would make the hackers’ job relatively more comfortable. Because then all they must do is guess the password protecting the private key. Robinson, however, is still not convinced it was the hacker’s job. He feels that it is 50/50 right now, and he thinks it could be a Silk Roader who smartly bid his time and waited for a busy news day to get away with garnering little attention.